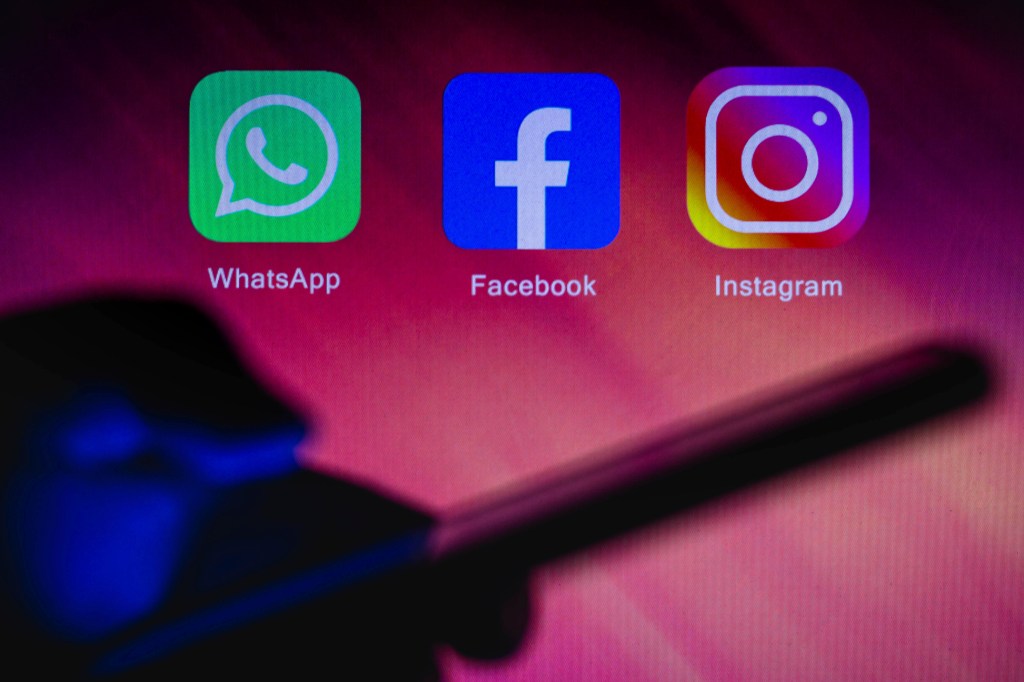 In an interesting timed follow-up to Sunday’s doom 60 minutes report with a whistleblower from Facebook, the social media giant’s apps are experiencing outages today.

Facebook, WhatsApp, Instagram, and Facebook Messenger are affected in the US and several other countries, according to DownDetector and other monitors. The company has not offered comments or updates to its users. Several initial press reports indicated that the problem appeared to be related to domain name system, or DNS, server problems.

A series of research papers from the Wall street journal In recent weeks they have painted a negative image of Facebook. They were based on documents leaked by former product manager Frances Haugen, who went public in 60 minutes. She said she felt compelled to expose internal documents because the company made a series of decisions that went against the company’s own investigation results.

CEO Mark Zuckerberg has not responded to the situation. Almost at the same time 60 minutes segment broadcast, posted a photo taken on his boat with internet-enabled goggles.

It was not immediately clear how many of the company’s more than 2 billion daily active users are affected by the outage. Tens of thousands reported problems to DownDetector.

The outages sparked a flurry of messages on Twitter, where it quickly became the No. 1 trending topic. Even Netflix got in on the fun, tweeting a meme about the situation. Here are some of the other reactions: