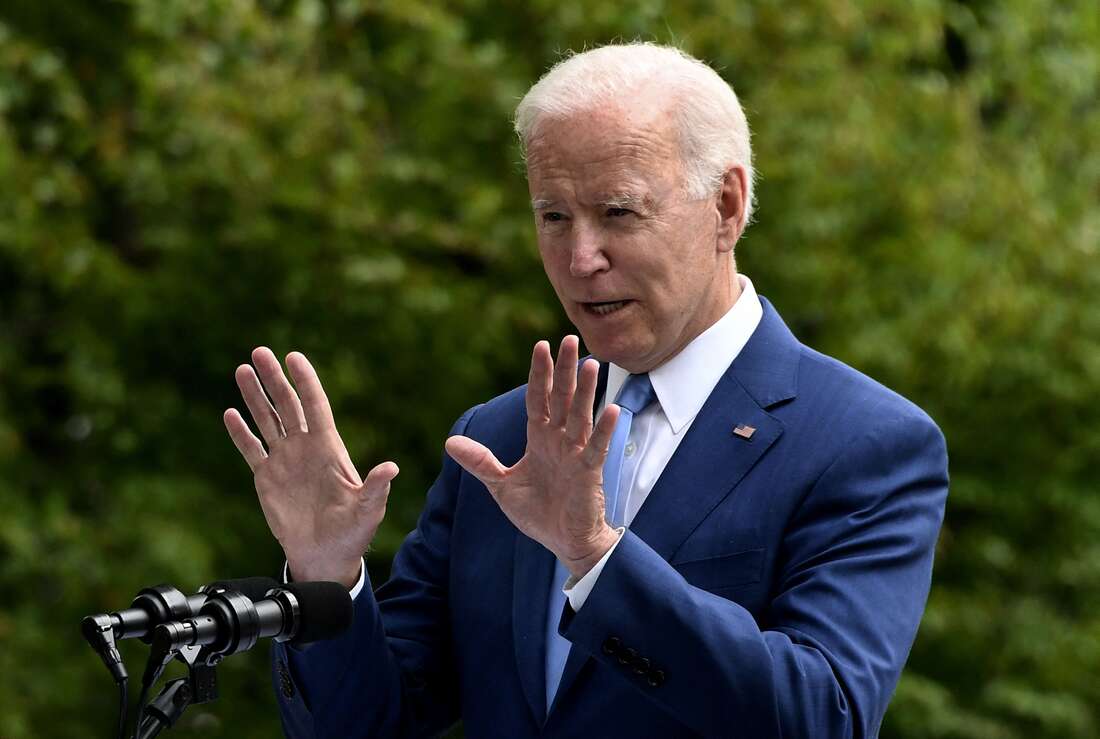 Kenya retained support for the US President Joe Biden administration’s push for a global minimum tax rate for multinational companies because the deal will prevent Nairobi from taxing tech giants like Google, Facebook and Amazon.

The Paris-based Organization for Economic Cooperation and Development (OECD), which organized the talks on the revision of tax rules, revealed five days ago that Kenya was not on the list of 136 countries that backed the deal.

On Wednesday, the Kenya Revenue Authority (KRA) confirmed that Kenya was uncomfortable with clauses in the deal that will force it to remove the digital services tax of 1.5 percent of sales.

“Members who join the declaration are obliged to withdraw their unilateral measures, such as the tax on digital services and similar measures imposed on non-resident companies that do not have a physical presence in the jurisdiction of the market,” said Terra Saidimu, the KRA commissioner in charge of Intelligence. and Strategic Operations.

This would have forced Kenya to eliminate its own tax on digital services, which took effect in early January.

It applies to the sale of electronic books, movies, music, games and other digital content and applies to foreign companies.

The KRA says the tax could generate up to Sh13.9 billion in revenue in the next three years.

Backing the deal would also put the collection of other taxes on multinational companies at risk.

“There is concern that ‘other relevant similar measures’ could be extended to cover withholdings at source on fees for technical services and royalties that are generated by multinationals without physical presence,” said Dr. Saidimu.

“In short, this would hamper future revenue mobilization for market jurisdictions.”

The tax showdown comes as the negotiations for a free trade agreement between Kenya and the United States face new obstacles after the expiration of a key legislative tool to obtain faster approval from Congress, tarnishing the prospects for its conclusion.

Today, President Uhuru Kenyatta will meet with Biden at the White House and the tax issue is expected to be part of their discussions.

“President Joseph R. Biden, Jr. wants to welcome President Uhuru Kenyatta of Kenya to the White House. The leaders will discuss the strong bilateral relationship between the United States and Kenya and the need to bring transparency and accountability to the national and international financial systems, ”said a White House statement on the meeting.

All of the Group of 20 major economies, including China and India, which previously had reservations about the proposed revision, have backed the global minimum tax pushed by the United States on multinational corporations.

“Africa did not present a joint position on the OECD proposal and this does not bode well for the continent,” said Dr Saidimu.

A statement on the US Department of the Treasury website promoting the deal reveals the “removal of all taxes on digital services and other relevant similar measures across all businesses.”

Taxes on income rather than profits, taxes have become an increasingly popular way for countries to balance their budgets.

Facebook and Google were quick to praise the agreement of the rich countries of the Group of Seven to create a minimum global corporate tax rate of 15 percent. Its approval is the product of the clause that requires countries to eliminate taxes on digital services.

The minimum tax deal was designed to reduce incentives for companies to shift profits to low-tax offshore havens and could bring hundreds of billions of dollars into the government coffers of countries like the United States.

Without the international agreement, the tax increases planned by the Biden administration could lead companies to relocate their headquarters to low-tax countries. With global minimum taxes, companies would have fewer options outside of the US for lower rates, and that reduces the potential risks of raising taxes.

Negotiators hope the detailed review will win backing from G-20 leaders at their October summit, with the goal of implementing the new rules in 2023.

Talks about the review stalled in the later years of the Trump administration, but received fresh impetus in April when the United States tabled new proposals that quickly won the support of other G-7 members, who finally joined this month.

The OECD says that the 136 countries that have backed the deal account for more than 90 percent of global GDP.

The minimum corporate tax agreement does not require countries to set their rates on the agreed floor, but gives others the right to apply a complementary minimum tax to companies.

Kenya wanted to reach an agreement with the US before the expiration of the Africa Growth and Opportunity Act (Agoa), which allows sub-Saharan African countries to export thousands of products to the US without tariffs or quotas until 2025.

President Biden allowed the Trade Promotion Authority (TPA), which delegates powers to the US head of state to speed up trade negotiations with Congress, to expire on July 1.

In the absence of a TPA, any agreement reached would be subject to amendment by US lawmakers and would face difficulties in being ratified.

This will affect trade agreements that are already in process, such as the negotiations with Kenya, which expected a quick conclusion from the talks that were officially opened in July last year.

When protected by such legislation, trade agreements like the one Kenya is negotiating are effectively “accelerated” through the US Congress, and legislators cannot make substantive changes or amendments to the text of the agreement.

President Biden did not call for renewal of authority, and his administration said it was reviewing the progress of talks with Kenya to make sure potential deals are consistent with its commitment to prioritize workers.