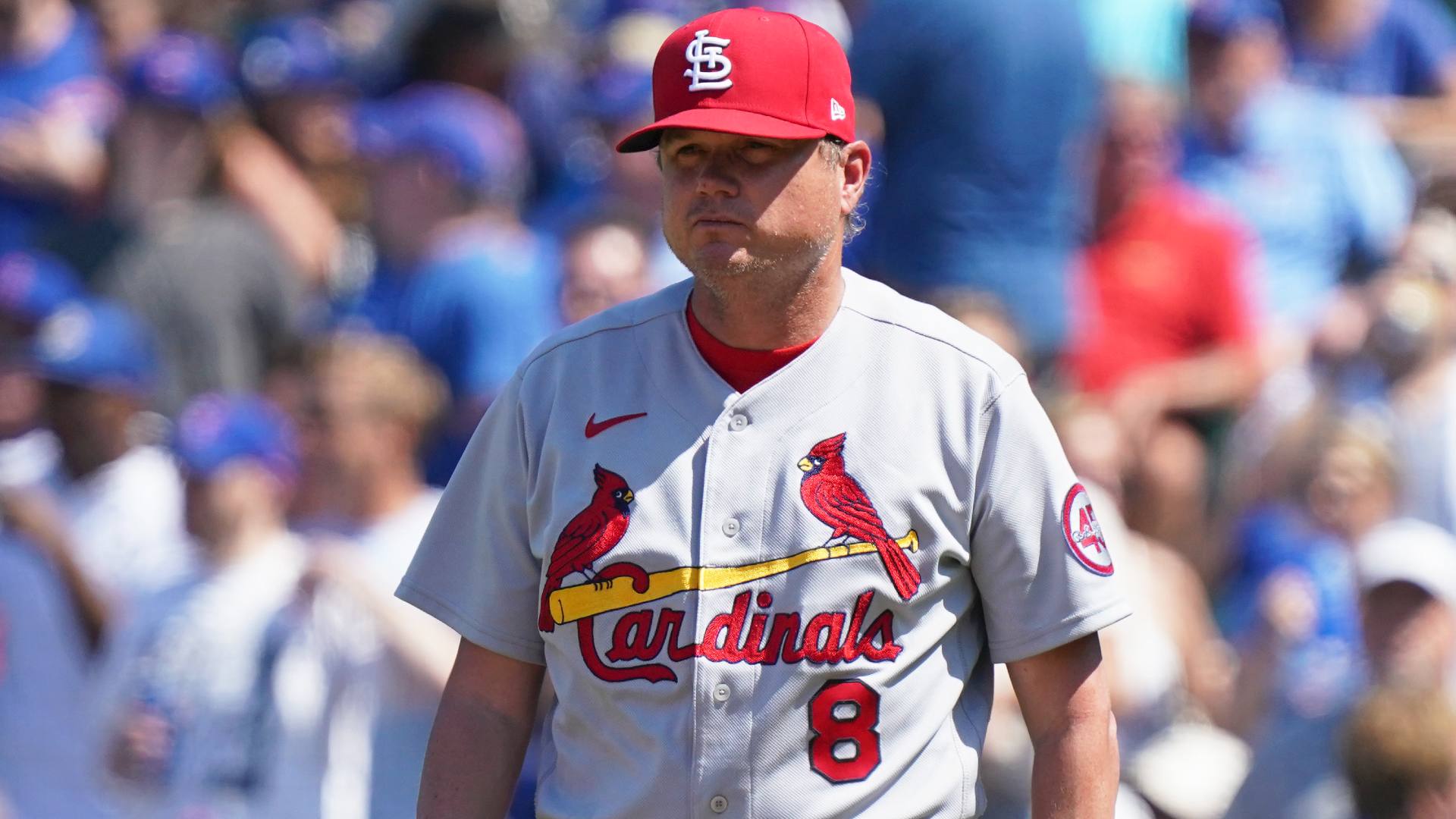 Mike Shildt will have to find his cardinal path to the unemployment line.

On Thursday, the first surprise of the offseason came when the Cardinals fired Shildt, handing him his walking papers after a 90-win season that featured a 17-game winning streak in the final stages of the 2021 campaign. St. Louis President John Mozeliak would make the move official at a press conference.

The Cardinals would win a National League wild-card spot in 2021 but lose 3-1 to the 106-win Dodgers, proving to be the last time Shildt would manage a game for St. Louis.

The Redbirds will go back to looking for a long-term solution after firing Shildt after three seasons, all of which ended in the postseason.

Here’s why the Cardinals decided to leave Shildt:

Why did the Cardinals fire Mike Shildt?

Cardinals president John Mozeliak says the team decided to leave Schildt because of a “philosophical difference” in the team’s leadership during a news conference Thursday.

Cardinals president John Mozeliak said he fired manager Mike Shildt today because of a “philosophical difference” in the team’s leadership. “We decided internally that it would be best to separate now,” he said, even though Shildt had one year left on his contract.

John Mozeliak makes it official, announcing that Mike Shildt will not be returning as the Cardinals’ manager. “We have determined that we have a philosophical difference in the direction our Major League club is going.”

Mozeliak would not state what specifically these “philosophical differences” are. Mozeliak would also say that the team has several candidates in mind to replace Shildt.

The Cardinals manager had one year left on his contract and made the postseason in the three years he had been the team’s full-time manager. Shildt replaced Mike Matheny fired in the 2018 season.

With the way analytics departments in the main office are getting closer and closer to the day-to-day running of organizations, Shildt may not have seen things the same way as the main office. Mozeliak added that there were no discussions about an extension prior to Shildt’s firing.

Shildt’s handling was criticized in the wild card game, when spectators and fans questioned various bullpen maneuvers in real time, though it was later revealed that Cardinals closer Gio Gallegos had a nail problem and had to be retired after the eighth inning. The Dodgers hit a two-out home run in the ninth.

Overall, Shildt had 252-199 (.559 winning percentage) as a manager and helped guide the Redbirds to a single NL Central crown during his first full season as a manager in 2019. The team he advanced to the National League that season.

Uighurs: China continues to crack down on Uighurs and Tibetans through new mechanisms