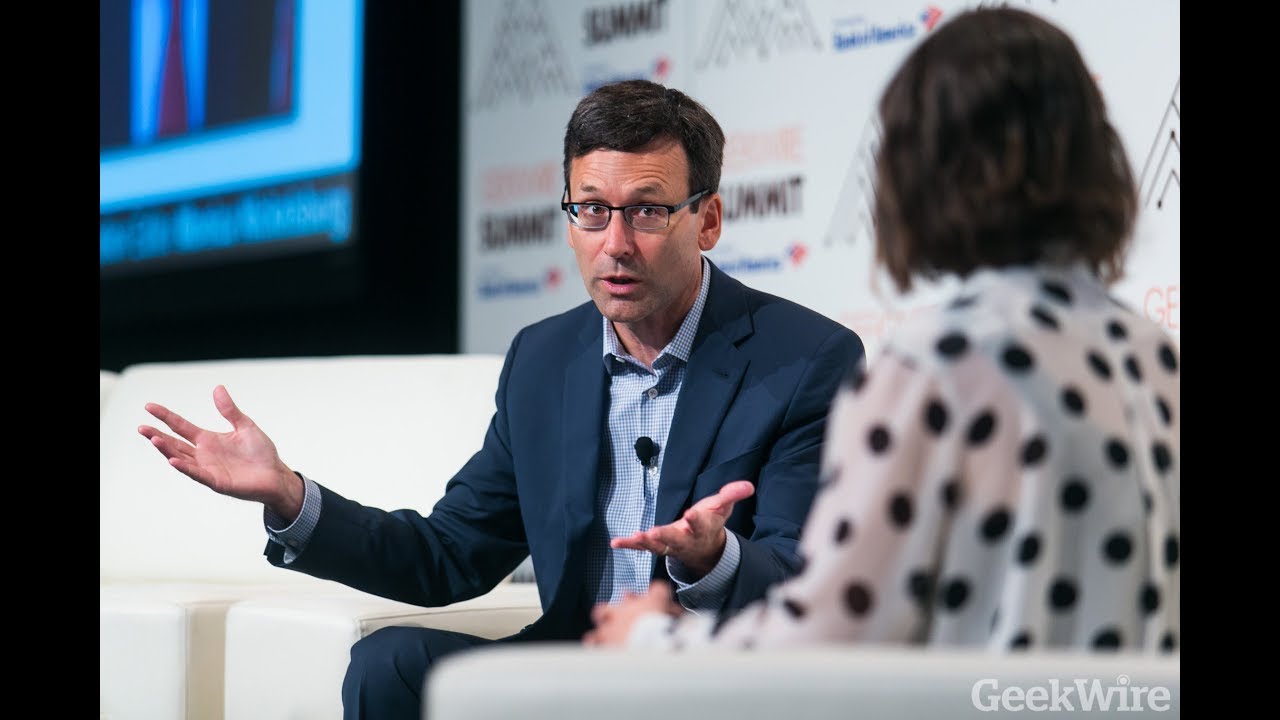 The accusation, contained in judicial documents detected by The Seattle Times, claims that a representative for the advertising giant and the company’s lawyers knew they were lying when they gave testimony about the state’s lawsuit over Facebook’s handling of political ads.

Before the existing lawsuit, Facebook had been sued by the state and settled in 2018 by agreeing to pay a $ 238,000 fine. Washington settled a separate lawsuit with Google on the same issue.

At the time, Facebook said it would stop selling political ads in Washington, instead of complying with the law, although the court did not require Facebook to do so.

The most recent lawsuit, filed in King County Superior Court in April 2020, claims the company never changed form and even continued to accept political advertisements in the state after promising to stop.

The lawsuit claims that Facebook sold ads to 171 political committees in Washington state, generating approximately $ 525,000 in revenue. But the company did not keep the required data available, Ferguson’s office says.

At the time of the second lawsuit, a Facebook spokesperson said that company policy continues to prohibit ads directed at users in Washington state or related to local issues, however, company representatives acknowledged that some ads were leaked. Facebook representatives later declined to comment further, stating that it was an ongoing legal matter.

A company representative could not be reached for comment on the most recent court filings.

In previous court filings, Facebook attorneys have argued that the state’s advertising disclosure law is unconstitutional. Responding specifically to the new allegations, attorneys for the company said the testimony was not false because the questions and comments were outside the scope agreed upon by both parties, according to the documents filed.