U.S. Marshals May Come For Bannon After He Defies Committee Subpoena 1/6 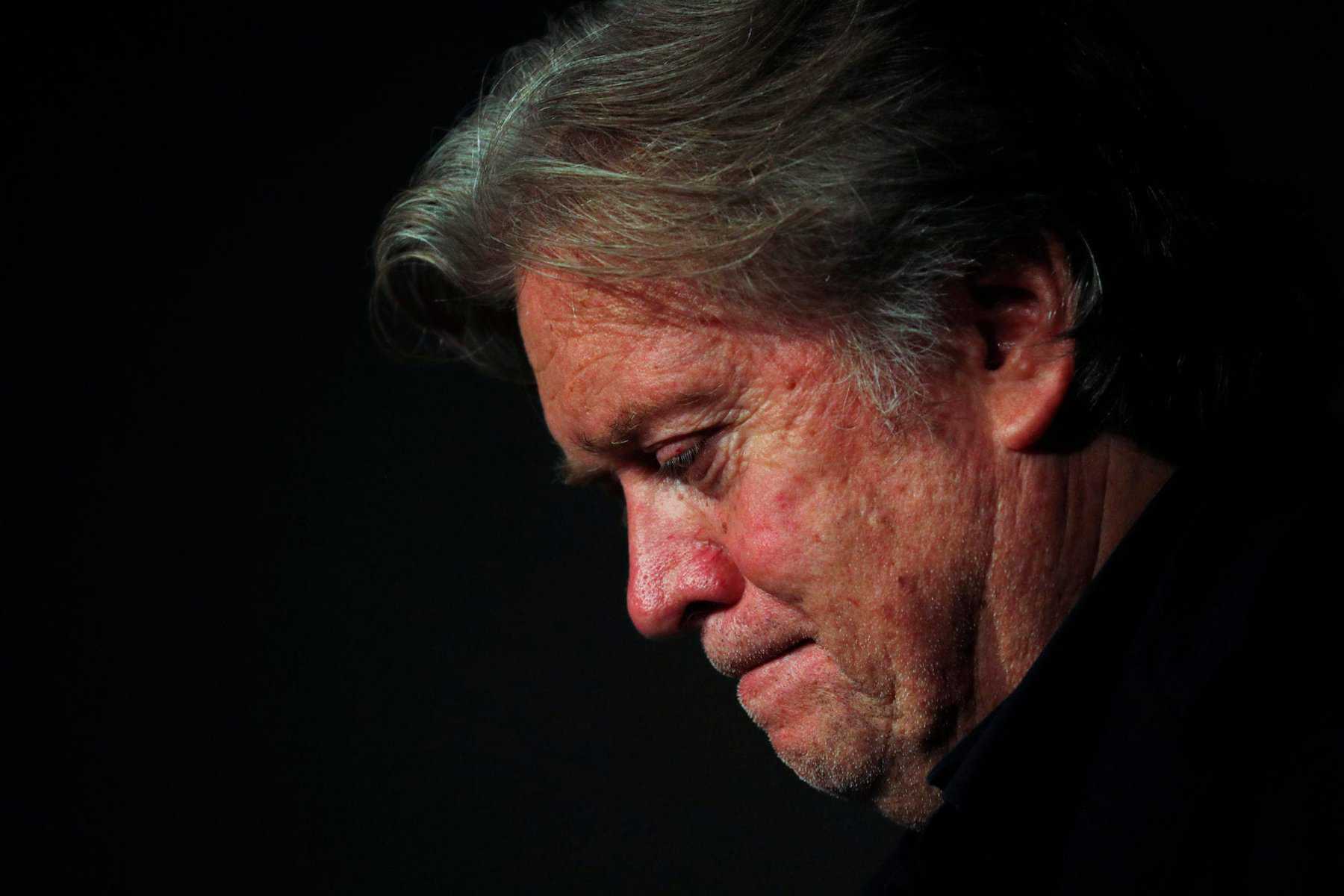 1/6 Committee member Stephanie Murphy (D-FL) says the Committee is looking to deploy US Marshals to surround witnesses like Steve Bannon who refuse to comply with subpoenas.

Representative Stephanie Murphy (D-FL) says Congress is considering using US Marshalls to round up Trump’s witnesses who refused to comply with 1/6 of the Committee’s subpoenas. pic.twitter.com/jPuEjgUmHF

Murphy later suggests that fines and jail time could be coming for Bannon and others:

Representative Stephanie Murphy (D-FL), who is on Committee 1/6, says the Committee intends to enforce its subpoenas and will recommend fines and imprisonment for Bannon and others who do not comply, “would recommend the full scope of the consequences. Jail time, fines. ” pic.twitter.com/t9LKwOb68a

Rep, Murphy said: “We intend to enforce our citations, the first step will be be it for us to pursue criminal contempt. What that means is that the The committee will assemble a report and then forward it to floor of the house. There will be a vote and then goes to the Department of J.ustice …I would recommend the complete scope of consequences. Cell time, fines. We need to make sure that these people understand that this is unacceptable. “

Steve Bannon is playing a stupid and dangerous game of chicken. Trump does not have executive privileges to protect him. Bannon has no legal basis to challenge the subpoena. The plan appears to be to try to resolve this in court until after the 2022 election, but any case must be resolved quickly.

Representative Murphy was right. The quickest way to line up these witnesses is to file criminal contempt charges and begin jailing them.

Steve Bannon could be the first MAGA to face the consequences of 1/6.