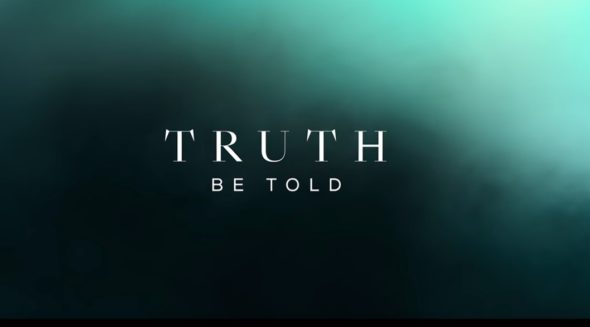 The second season of ‘Truth to be Told’ will be released on August 20. Fans loved the first season and here is everything they need to know about the upcoming season. This drama series is based on a novel by Kathleen Barber. ‘Are you Sleeping’ is the name of the novel that was released in 2017.

Kate Hudson and Octavia Spencer play the lead roles in the series. Spencer plays the role of a journalist named Poppy Parnell who is voicing a true crime podcast. Along with this, Spencer is also the producer of the show. Reese Witherspoon, who also won an Oscar, is another producer on the show.

However, Hudson is a comparatively new character on the show. She is known for being Poppy’s childhood friend, arriving in season two as a major character.

The characters played by Hudson and Spencer don’t seem to fit the series well. However, in real life, Spencer and Kate are very good friends and they respect and love each other very much. In a highlight video recently posted by Apple TV, we saw Spencer and Hudson talking to each other. Where Hudson admitted that she was drawn to this project particularly because Spencer was part of this project. To which, Spencer also agreed that she is happy to be working with Hudson. It was an incredible experience for both of us.

In this season we can expect a totally new case with a new story. Since, in the first season, the story revolved around Warren Cave, who was convicted of the murder. While this season we will see Parnell helping Keith with the murder of Keith’s husband.