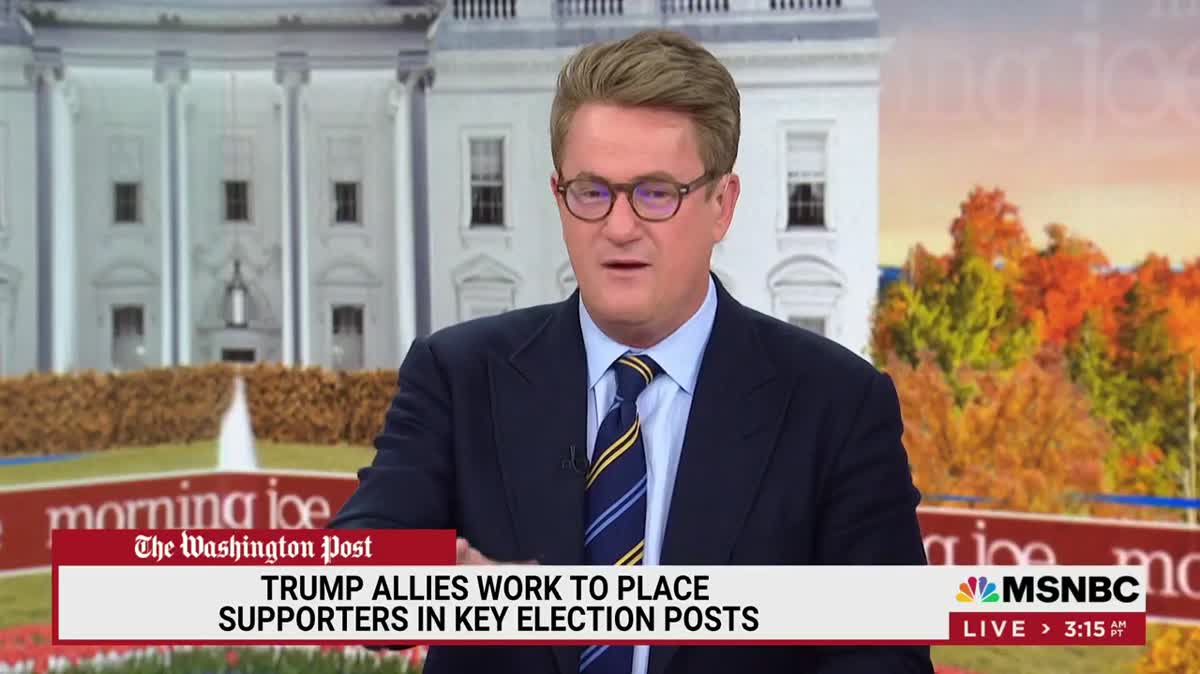 Anyone monitoring the message boards on the right knew this was coming. Qanon cultists are especially focused on winning local electoral positions. Now, a year after Trump lobbied state and local election officials to change the results of the 2020 race, he and his supporters are pushing to place Trump loyalists in key electoral positions across the country. according to the Washington Post:

The effort goes well beyond the former president’s public broadside against renowned Republican state officials that certified President Biden’s victory, such as Georgia Secretary of State Brad Raffensperger and the Governor of Arizona. Doug Ducey. Citing the need for safer elections, Trump’s allies are also looking to replace officials across the country. including volunteer election observers, paid district judges, elected county clerks, and state attorneys general, according to state and local officials, as well as rally speeches, social media posts and campaign appearances by job seekers.

If successful, Trump and his allies could tear down some of the barriers that kept him from undoing Biden’s victory by creating opportunities to challenge the results next time, election officials and watchdog groups say.

“The attacks right now are no longer about 2020,” said Colorado Secretary of State Jena Griswold (D). “This is about 2022 and 2024. This is about undermining confidence and undermining the reality of safe and secure elections. And the next time there is a closed election, it will be easier to achieve your goals. That’s what all this is about “.

Fox News Claims We Have ‘Apocalyptic Hell’ Because of Democrats

Who really cares about the Uyghurs?