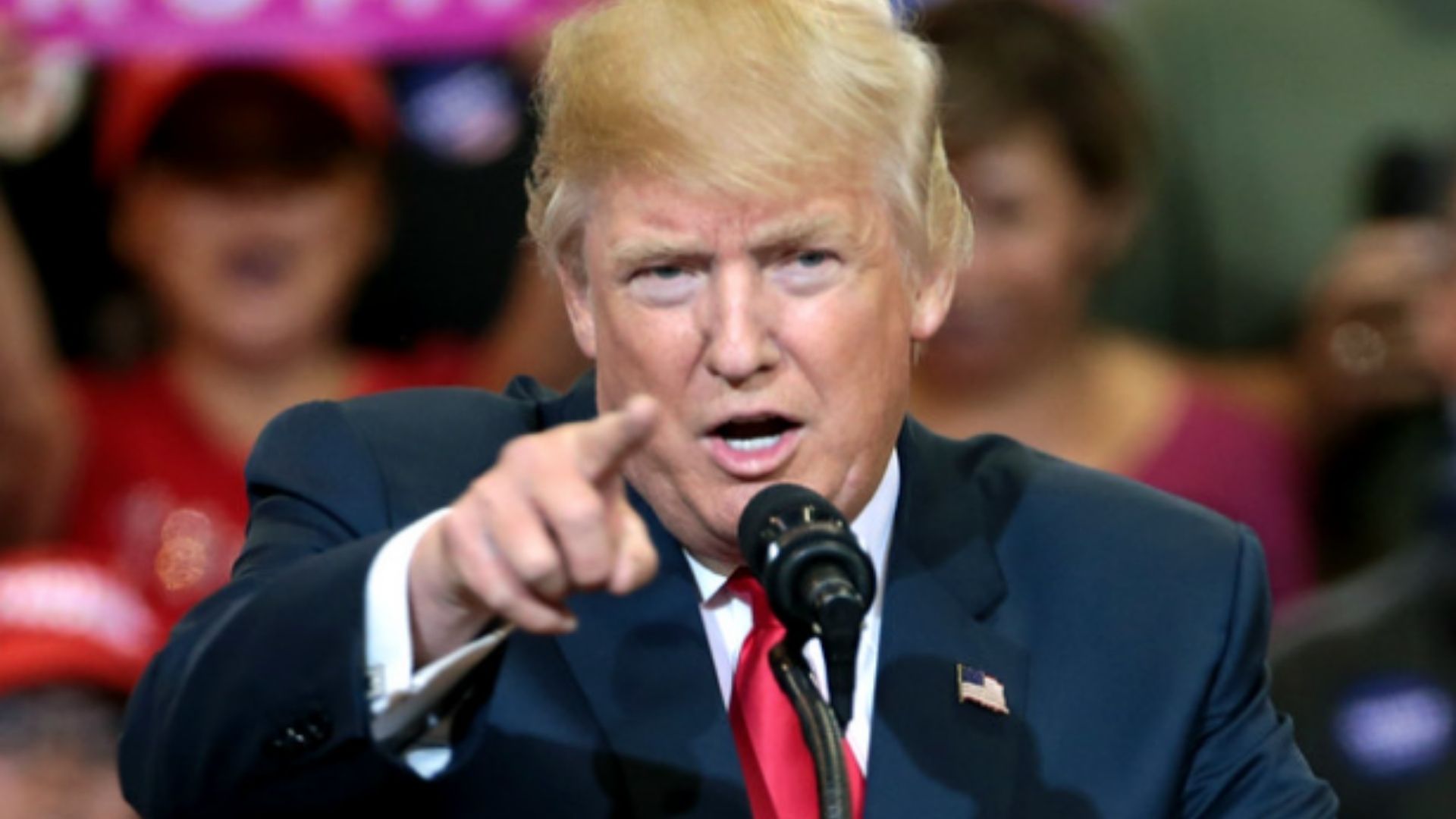 A lawyer for former President Donald Trump recently wrote a letter to the Pulitzer Prize Board demanding that the corporate media that promoted the discredited narrative of ‘collusion with Russia’ be stripped of the awards they received for reporting on the issue.

The letter specifically demanded that the Pulitzer board strip The Washington Post and The New York Times of the 2018 Pulitzer Prize for National Reporting.

WaPo in particular has had to issue corrections in at least 14 reports so far in your coverage of the Steele file.

Former President Donald Trump’s attorneys sent a letter to the Acting Pulitzer Prize Administrator promising “immediate legal action” if the 2018 awards to The New York Times and The Washington Post are not rescinded.https://t.co/H3rwEXbh9l

Trump’s lawyer demands that the Pulitzer board clarify matters

If not? The Trump team promises legal action.

“[I]It has recently become clear that the articles in question were based on indisputably false information provided by dubious sources who were maliciously trying to mislead the public and tarnish our client’s reputation, ”the letter reads.

The letter comes in the wake of recent allegations from attorney Michael Sussmann, who is accused of giving false statements to the FBI, and also from Igor Danchenko, who was a crucial contributor to the now-discredited Democrat-funded Steele Dossier.

Other institutions have taken steps to correct their previous reports now that the entire narrative of Russia’s collusion has turned out to be false.

The federalist reported: “Less than a week ago, The Washington Post removed much of two articles, issued corrections, changed headlines, and removed a video that summarized an incorrect article because it said ‘I could no longer bear the accuracy of those story elements . “

“However, the Pulitzer Board has not taken any action to retract the awards or make things clear,” the Federalist noted. “In fact, on the Pulitzer website, he still identifies the work of the two outlets as’ relentless, well-informed coverage from sources deep in the public interest that dramatically improved the nation’s understanding of Russian interference in presidential elections. 2016 and his connections to the Trump Campaign, the president-elect’s transition team and his eventual administration. “

Trump’s attorney wrote in the letter: “By failing to remove these statements, revoke the award, or even publicly comment on the illegitimate nature of the works, the Pulitzer Prize Board is actively advancing the false narrative it contains and promoting defamatory statements against our customer . “