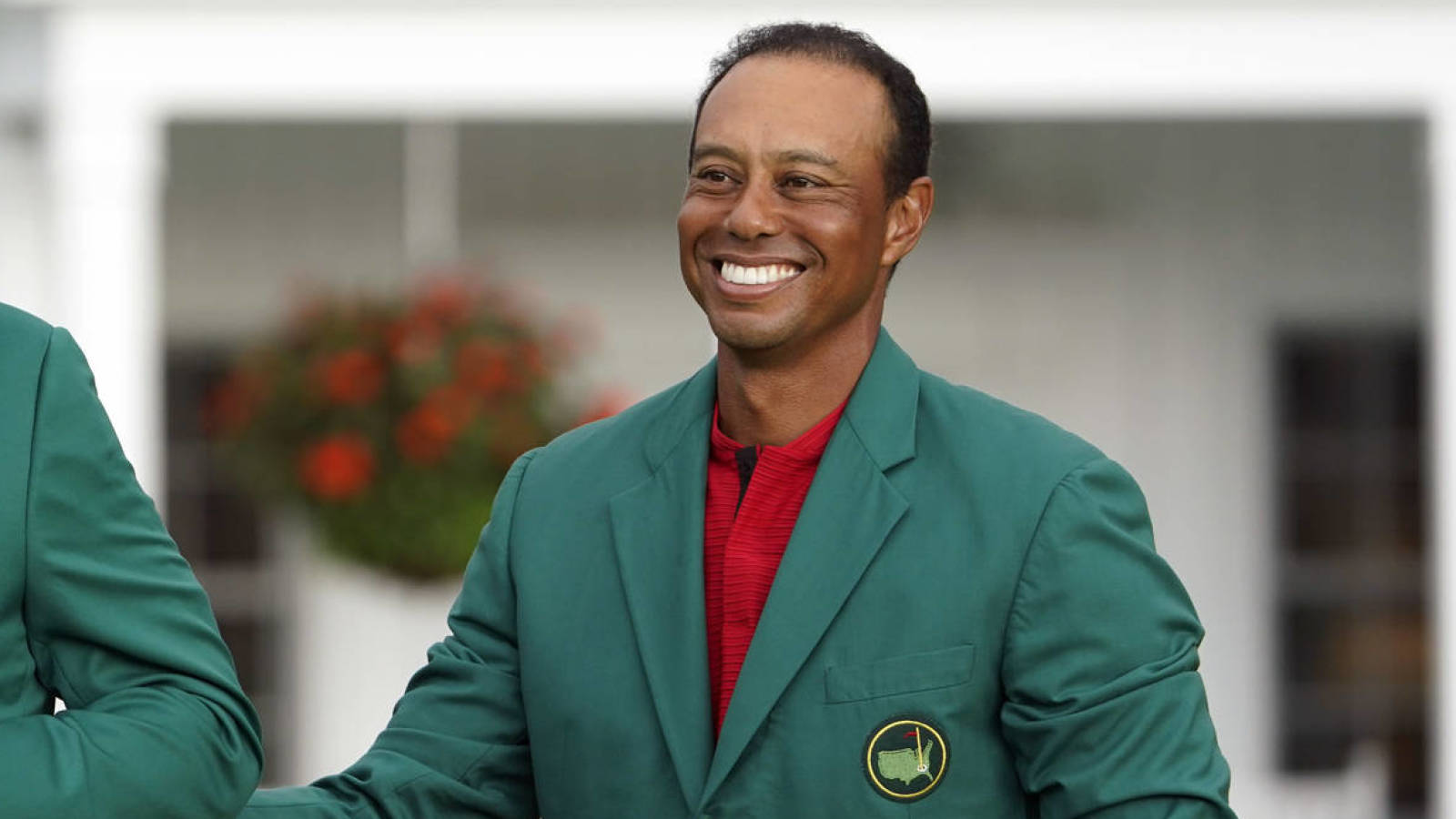 Tiger Woods’ 2002 Scotty Cameron reserve putter sold for a record $ 393,300 at Golden Age Golf Auctions on Sunday, according to Tom VanHaaren from ESPN. It is believed to be the most expensive golf club ever sold.

Scotty Cameron made reserve putters for Woods to practice with and produced only one or two substitutes each year they worked together. This particular putter, a 2002 Newport II model, was never used in tournaments.

Woods has not competed in a golf tournament since the 2020 Masters at Augusta National. The 45-year-old man was in a serious car rollover accident in February 2021 and underwent surgery on his leg after sustaining multiple injuries.

After the accident, a FOX Sports physician and injury analyst said Woods’ recovery time was between eight and 12 months. However, it is unclear if he will ever return.

According to PeopleWoods is “doing well” but has not been able to play golf as he is still on crutches.

Share
Facebook
Twitter
Pinterest
WhatsApp
Previous articleThe Empire Strikes Back by Cointelegraph
Next articleWhat channel is Tyron Woodley on against Jake Paul tonight? How to watch, buy the fight of 2021 on pay-per-view
RELATED ARTICLES
Sports