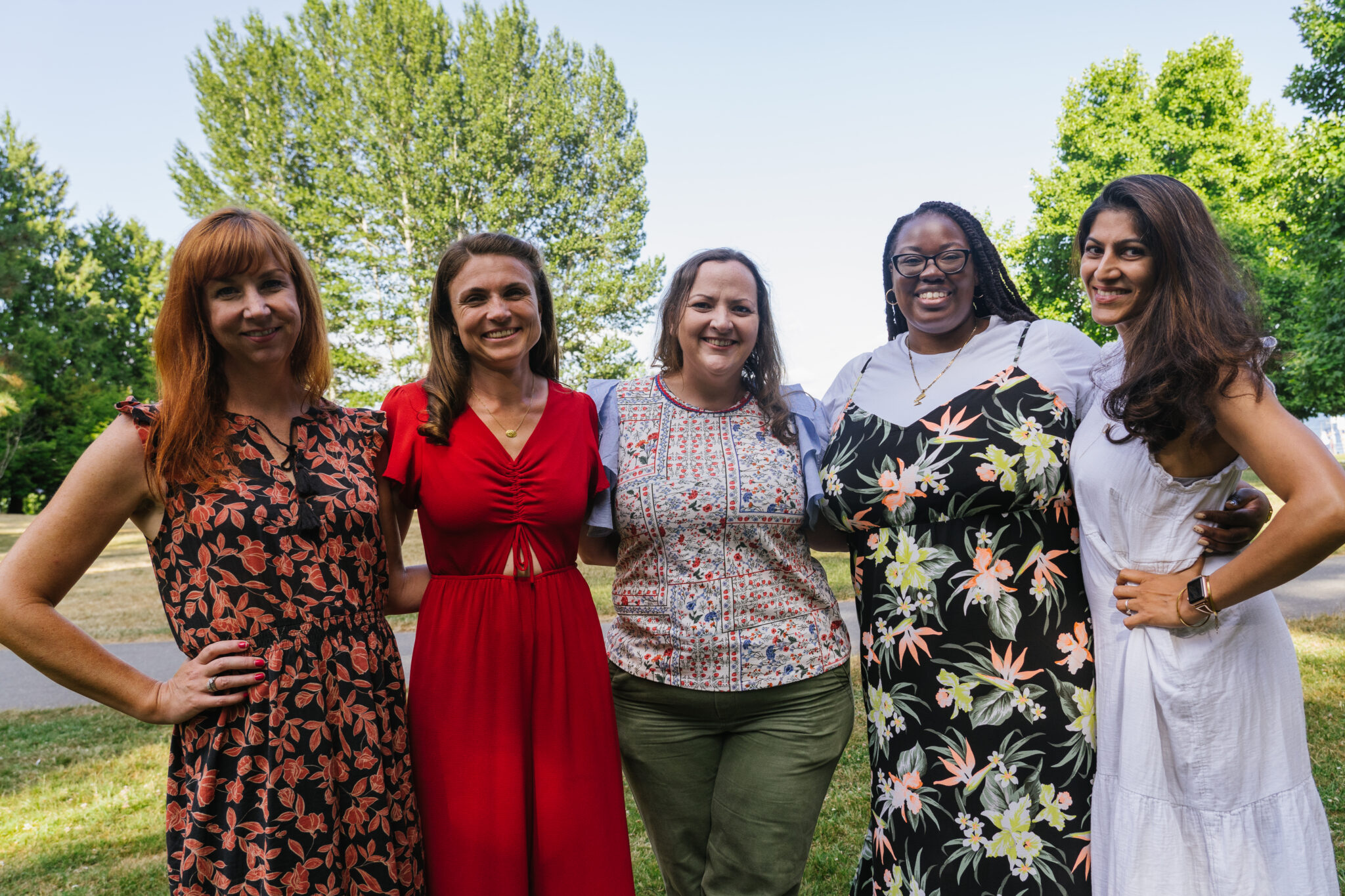 Alliance of female founders Launched in 2017 from a group of women who wanted to help female entrepreneurs grow businesses and finance land. Now, the Seattle-based organization will do some of the funding itself.

The FFA on Thursday introduced a new $ 10 million venture capital fund and changed its name to Graham and Walker as part of your investment expansion.

The group has primarily served as a network for founders and ran an accelerator called Ready Set Raise.

In the five years since she launched FFA, founder Leslie feinzaig noticed the interest of investors in startups led by women.

“We should invest in these companies,” he said.

Feinzaig, managing director of the fund, originally set out to raise $ 3 million. But there was certainly a lot of interest; Feinzaig eventually raised cash from 105 backers.

Investors in the fund include companies like Bank of America and Carta, and people like former DocuSign CEO Court Lorenzini and Adriane Brown, chairman of the board of American Airlines and eBay. Two-thirds of investors are women and 40% are first-time fund investors.

Graham & Walker has already made 11 investments in women-led early stage tech startups in the US. Their average check size is between $ 25,000 and $ 400,000 for pre-seed and seed rounds.

Startups with women-only founders raised only 2.2% of venture capital funds during the first eight months of 2021, a minimum of 5 years, Crunchbase reported.

“Graham & Walker can make it better,” Feinzaig said of the funding gap for startups founded by women. “And the only way to do it is by collaborating with everyone else who wants to improve it. We’re going to make a dent, but we won’t do it alone. “

The Graham & Walker name comes from Katharine Graham, the former Washington Post editor and first CEO of a Fortune 500 company, and from Madam CJ Walker, known for being the first self-made millionaire in America.

Some of the companies in the Graham & Walker portfolio include Seattle startups PairTree, which facilitates the adoption process, and Brightly, a community for green living and shopping.

Graham & Walker remains a social purpose corporation, a type of for-profit corporation created in 2012 by the state of Washington and funded primarily through corporate partners. It will continue to run the Ready Set Raise accelerator and invest $ 50,000 in each company in its new fund.