The next regime must fix Kenya’s budget circus 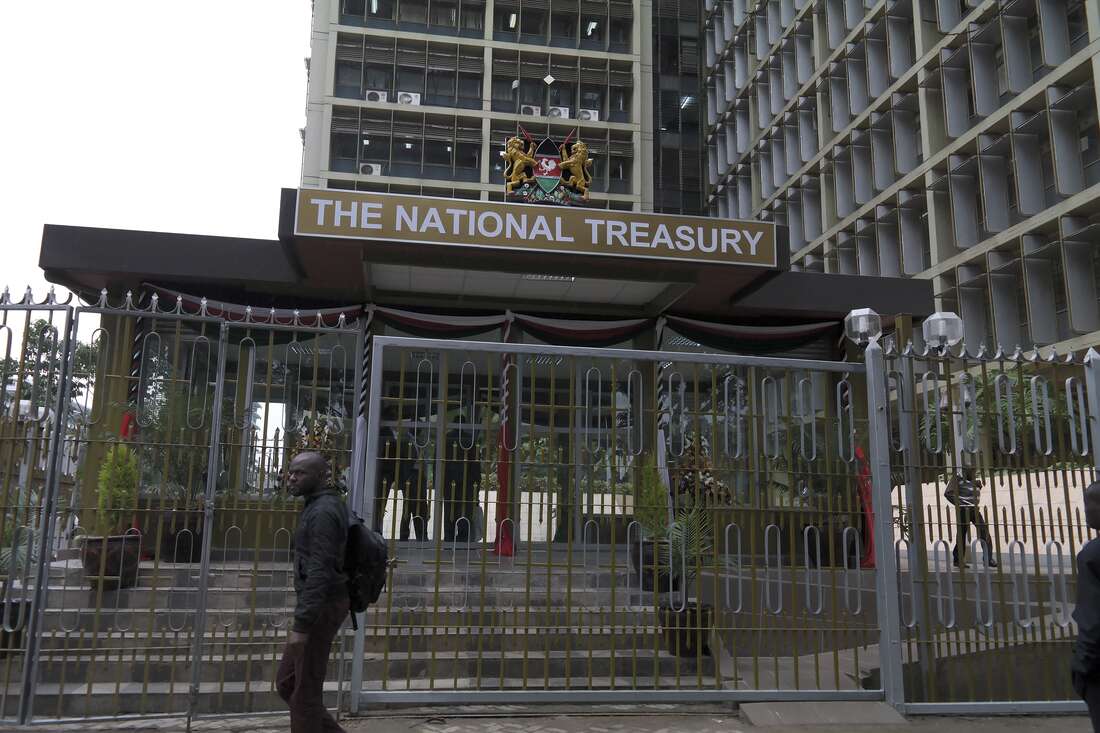 The Governor of the Central Bank of Kenya, Patrick Njoroge, calls it a “budget hoopla.” But we are getting ahead of ourselves. Let’s start with the idea that the International Monetary Fund (IMF) wants greater fiscal transparency and better management of public finances and investments. In fact, it was interesting to see three recent posts on the National Treasury website online with the IMF commands to Kenya.

First, the public debt registry updated as of June 30, 2020. Second, a statement on the potential fiscal risk that would arise in the event of a collapse of ongoing public-private partnership (PPP) projects. As the Business Daily reported, the total contingent liability amounts to approximately Sh159 billion; Sh102 billion in highway projects and Sh57 billion in energy PPP.

I see PPPs as a middle house of privately built and managed public assets that lie between public procurement and privatization, with the costs and benefits of both.

Hopefully, the Treasury will soon meet other IMF “requirements” such as quarterly reporting on outstanding invoices and comprehensive “bidder” disclosures on government procurement.

Back to the budget abracadabra. A final version of the Budget and Outlook Review Document (BROP) was also released this week. As for the 2022/23 tax framework being set by the current administration to be implemented in the next one, the revenue projection is set at a staggering 2.4 trillion shillings, of which 2.1 trillion is revenue. ordinary.

In perspective, the total revenue collection in 2020/21 (last full fiscal year) was estimated at Sh1.7 trillion. So, we are seeing a 40 percent increase at this time of Covid-19 recovery.

If I’m not mistaken, that was the hocus-pocus that Dr. Njoroge was talking about.

In expenses, we are seeking Sh3.2 trillion, plus anything up to another Sh500-600 billion for debt redemption. In short, even with Sh700 billion more in revenue fantasy, there is a deficit of up to Sh1.4 trillion facing the next administration ahead of the election promises we hear about cash for constituencies, scammers, agriculture, and households. Only in magical Kenya!

With all this in the back of my mind, I decided to go virtually to the Public Sector Budget Hearings that began on Wednesday and end today. I quickly realized that this process of public participation is now a futile, soulless exercise. I logged out as fast as I was logged in. Let me explain.

One of the purposes of BROP is to establish development and recurrent budget caps for each sector. In other words, the instruction coming from the Treasury is “people, things are tight, so stay within the maximum limits.” These caps are not random, but rather reflect an assessment of past spending performance and future spending needs, around priorities like the Big Four agenda.

We have ten sectors of the Medium Term Spending Framework (MTEF). Based on these caps and other Treasury guidelines, the sectors prepare reports containing “offers” of resources that are presented to the public during the hearings. Only the Homeland Security sector does not participate in this process (a story and a question for another day). But we have access to nine sector reports. Here is the big picture.

The total ceiling of the sector (the ten sectors) is equal to Sh2.04 trillion. That is, the national government costs more than the collection of taxes, before the debt and the counties. Oh, but the sectors don’t care about that; so they made a large supply of total resources of Sh3.07 trillion, assuming that national security remains at its limit. That’s a trillion more than is available. This is the result of weeks of work and fun on the sunny coast (retreats, per diem, etc.) that produced almost 2,500 pages of long stories and large numbers in all nine sectors.

Now here’s the catch. During this week’s hearings, sectors present their big plans and programs to the public based on their resource offerings, not caps. In other words, they are telling the public, “If we get the money we want, this is what we will do”, no “this is what we want to do, but due to resource constraints, this is what we have prioritized as well. What do you think? “Public participation 101.

Here’s a twist. The Treasury will ignore these resource offers and return to its original ceilings when it publishes its Budget Policy Statement next month. So we have a cheap circus. And the public does not realize.

Before turning to debt issues, the next Kenyan administration must fix this basic budget impunity.