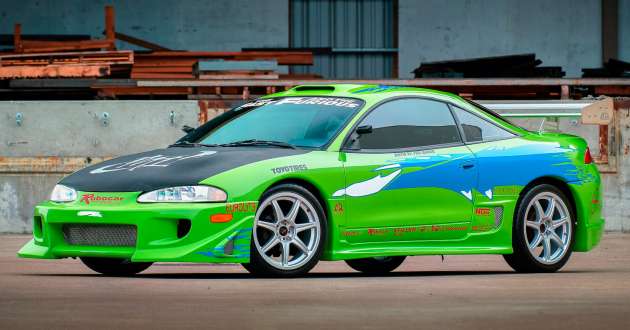 Before Brian O’Conner (played by the late Paul Walker) drove the legendary orange A80 Toyota Supra in the fast and the furiousHis first love was a green Mitsubishi Eclipse that he packed with NOS to try to beat Dominic Toretto’s Mazda RX-7, a Honda Civic, and an Acura Integra (Nooo! Monica!) in an endurance race.

The Eclipse did not last long in the 2001 film, it is still one of the most acceptable cars in the series, and one of the cars from the film that was used during the film’s production is now being put up for sale. for Mecum auctions.

This 1996 Eclipse is buck car # 35 and is one of six commissioned, complete with documentation from Cinema Vehicle Services verifying that it was indeed used in the making of the film. Based on the Mecum Auctions listing, the car is estimated to sell for between $ 75,000 and $ 125,000 (about RM 313 388 and RM 522 313) at auction, which is quite a bit of money but still not close to what Barrett-Jackson sold a Supra for last June. 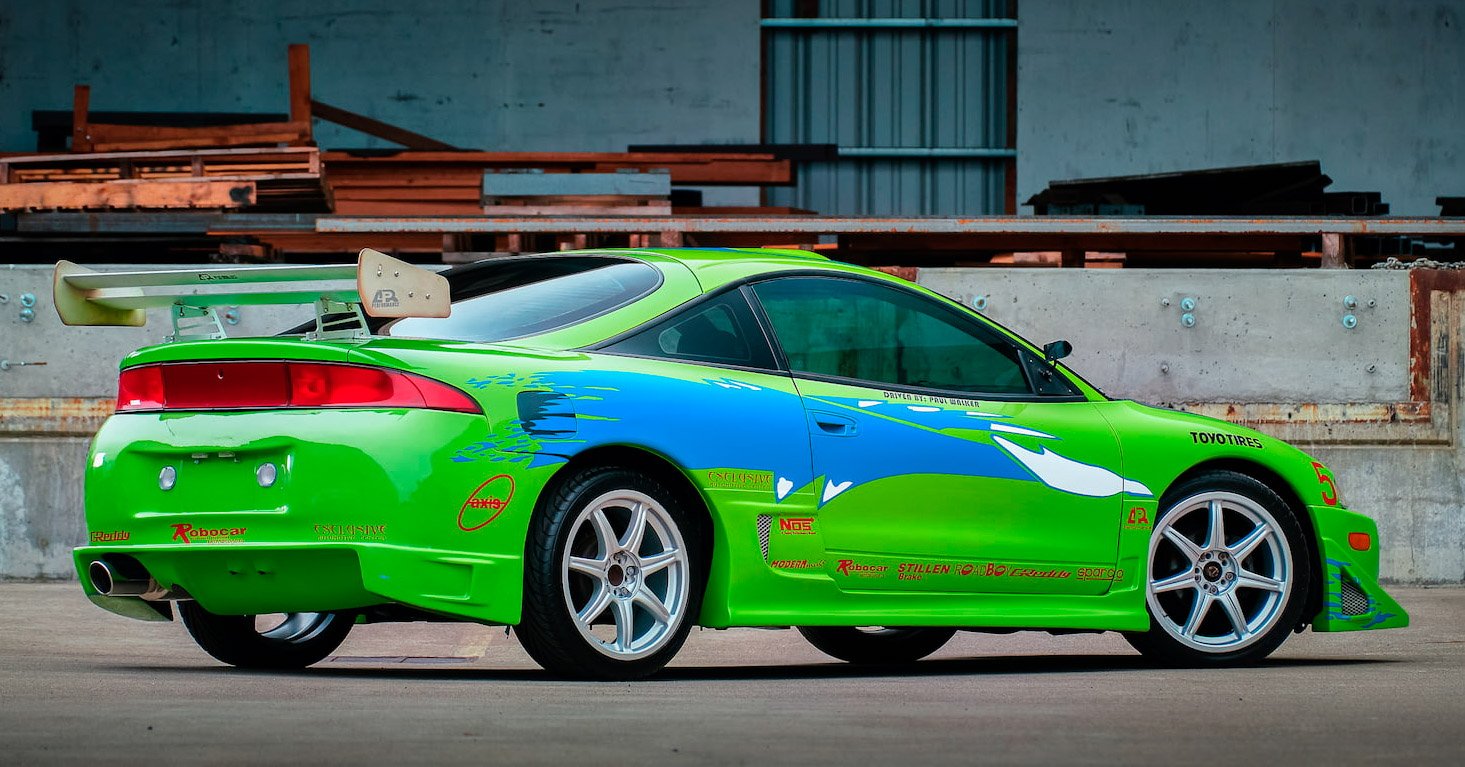 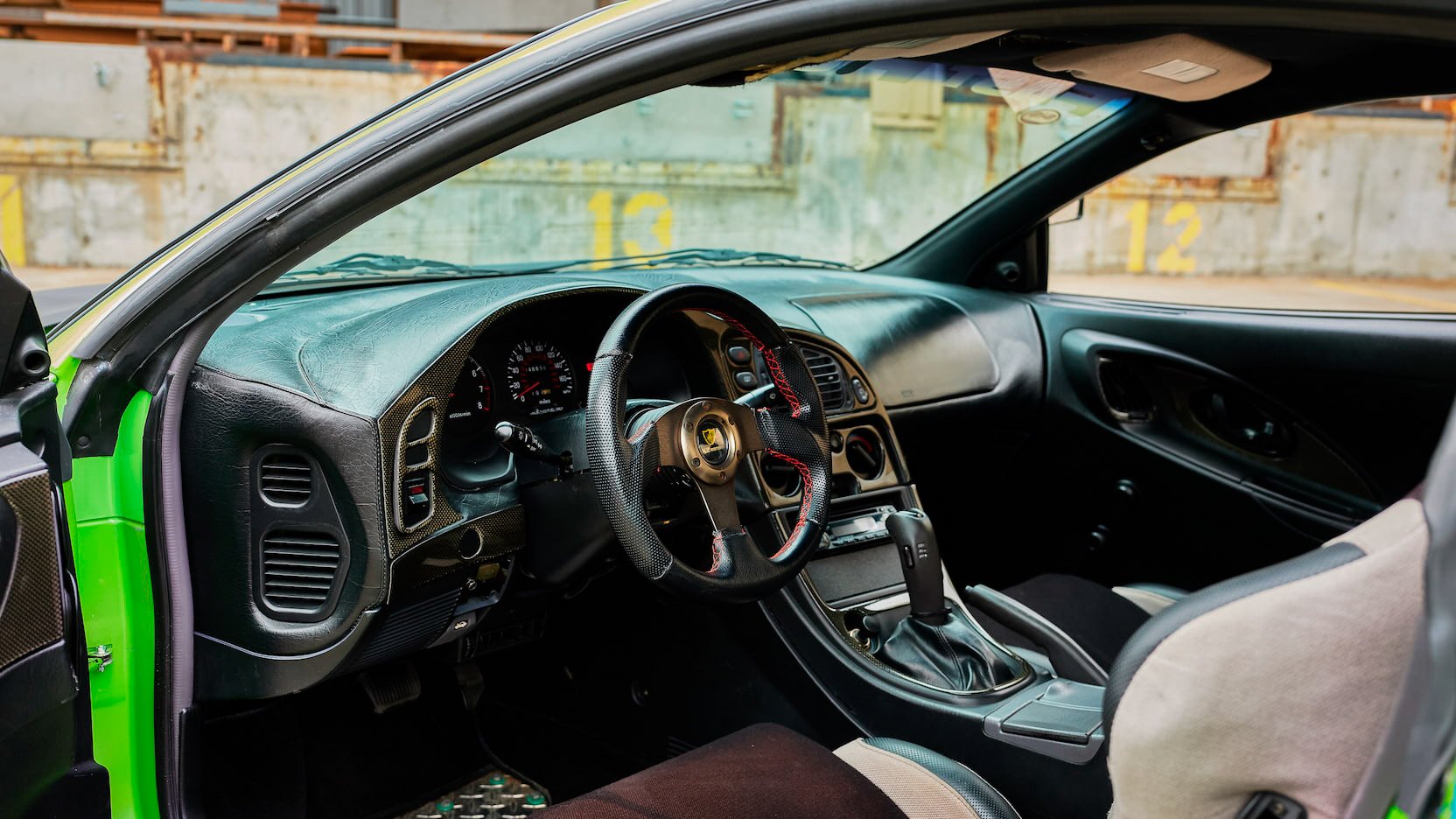 Sadly, there are no NOS bottles behind the rear seats and the car is equipped with an automatic transmission, unlike another used movie car that had a manual transmission. The 2.0-liter DOHC four-cylinder engine hasn’t been touched either, as can be seen from the original-looking engine bay. However, you will still get the infamous diamond plate floor trays, which are central to the well-known (and hilarious) “danger to multiples” scene.

While some of the details on this car don’t quite match what we see in the movie, they are likely to be overlooked by collectors in the quest to own an iconic movie car. We’ll only find out if this Eclipse manages to meet (or even exceed) its price estimates when it goes up for auction this weekend.