Thanksgiving: Pilgrim Republic Made For Higher And Better Things 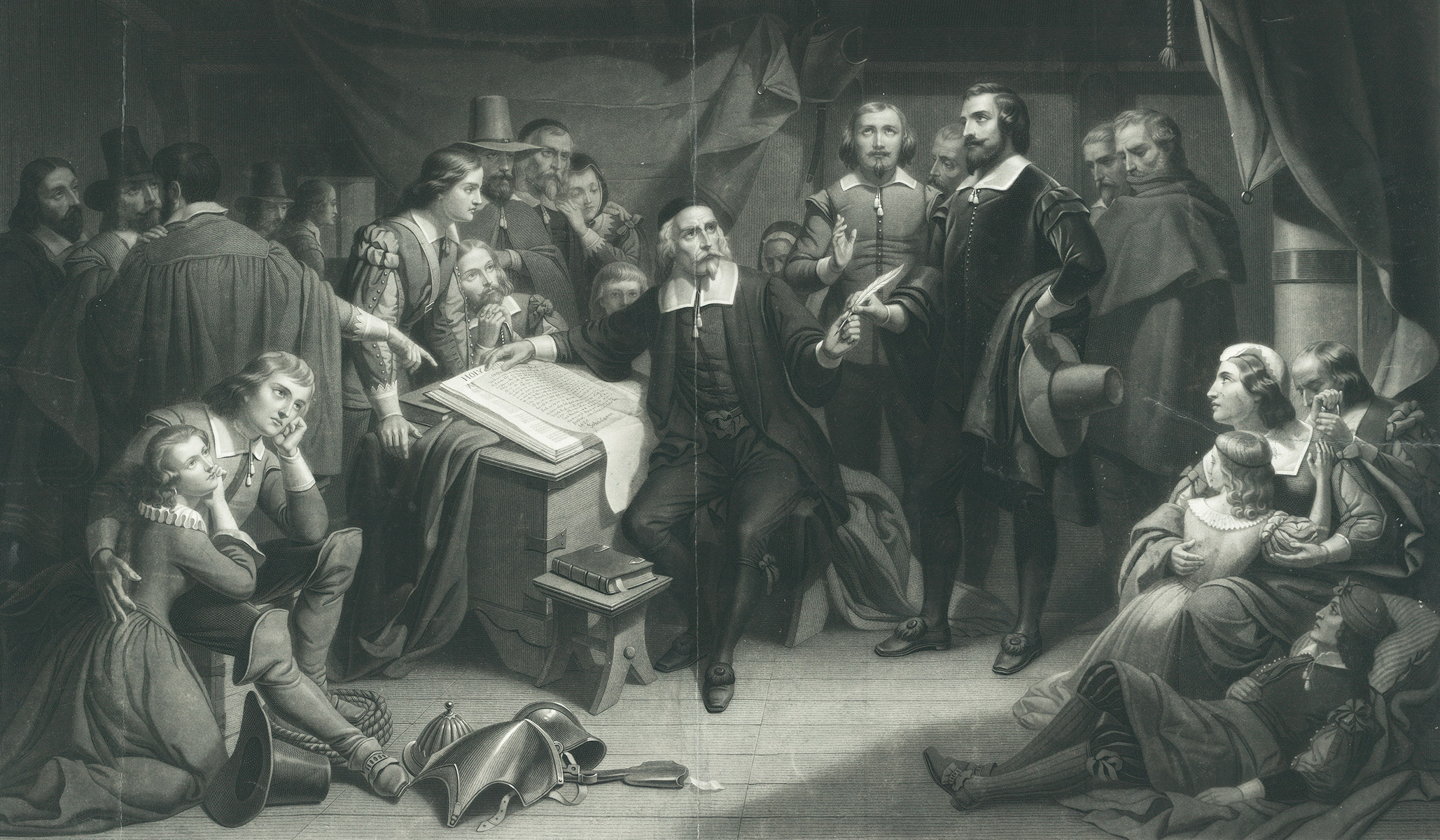 On Thanksgiving, be careful to remember that this wonderfully and fearfully made republic of pilgrims was made for higher and better things.

W.
illiam bradford, the pilgrim leader who organized the first Thanksgiving in 1621, was a separatist. The separatists, reformers who took seriously the text of II Corinthians 6:17 – “Come out from among them and separate yourselves” – broke with the Church of England and sought in the New World a situation in which they could be free to worship and enjoy of the community on their own terms.

The Separatists focused intensely on Scripture, and their leading scholars came to believe that the Bible is best understood in its original languages, eliminating the distortions and issues of interpretation that are …