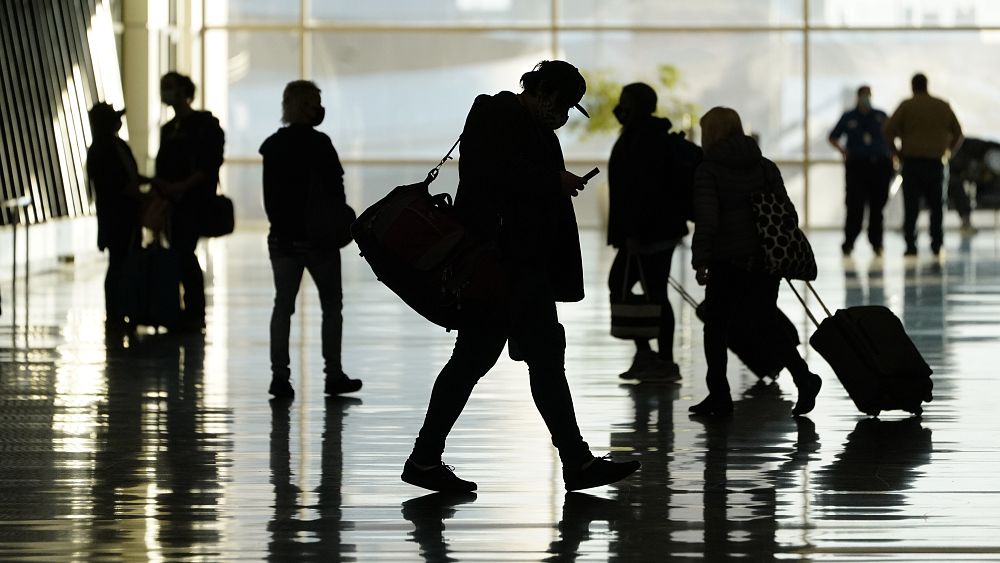 South Africa and five other countries will be added to England’s red list, one month after the stricter travel restrictions were lifted.

The return of the red list comes as variant B.1.1.529 COVID-19 it was detected in South Africa and Botswana.

Travelers arriving from South Africa will now have to self-quarantine upon arrival in the UK, along with five other southern African nations.

Sajid Javid, the UK health secretary, has said that six countries will be added to the red list at 12:00 GMT on Friday, November 26. He also added that flights would be temporarily banned between these nations and the United Kingdom.

“The first clues we have of this variant are that it may be more transmissible than the Delta variant and that the vaccines we currently have may be less effective,” says Javid.

According to him, British scientists are “very concerned” about this variant.

“We will ask anyone arriving from these countries after 4 am on Sunday to self-quarantine in hotels,” Javid said, adding that those arriving before then will have to self-isolate and do two PCR tests in the second and eighth day of yours. lockdown.

And if someone has arrived from these countries in the last ten days, we will ask them to do PCR tests, “he adds.

The most worrying variant so far

Experts have said that variant B.1.1.529 could be the most lethal and concerning yet. This is due to its “terrible spike mutation profile,” which scientists fear could help it evade immunity. Early reports suggest that it is capable of reducing the effectiveness of the vaccine to only 30 percent.

There are already almost 59 identified cases of the variant in South Africa, Hong Kong and Botswana, which the World Health Organization is expected to call ‘Nu’, but none have been reported in the UK.

Officials are now believed to be hoping to trace hundreds of people who came to the UK from South Africa over the past week, in an attempt to prevent the introduction of the new strain.

More than 500 passengers arrive in the UK from South Africa every day.

Starting at 12:00 am (Friday), Irish and non-British residents will not be able to enter England if they have been to any of the six prohibited countries in the last 10 days.

Any British or Irish residents entering England after 04:00 on Sunday must be quarantined in a hotel, and those returning between Friday and Sunday will be asked to self-isolate at home.

Anyone who has returned in the last 10 days from the six countries listed will be asked to undergo a PCR test by the United Kingdom Health Security Agency (UKHSA).

Britain has been among the countries hardest hit by COVID-19, with 144,000 deaths since the start of the pandemic.

The number of cases remains high, more than 47,000 in the last 24 hours of Thursday, but more than 80 percent of people 12 years and older have received a double injection of the vaccine and almost 30 percent have received one. third dose.

The UK government has been widely criticized for being slow to tighten travel restrictions at the start of the pandemic, when it kept its borders open as infection rates soared.