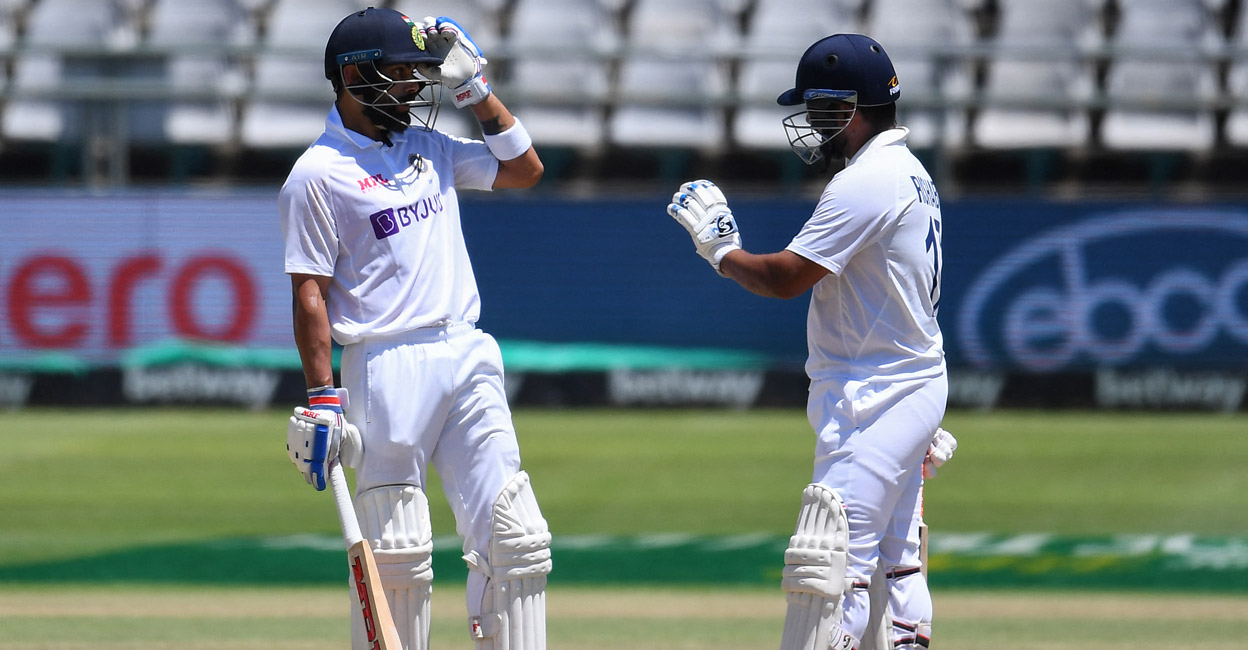 Former South African pacemaker Shaun pollock he pointed to moments of shock in the recently concluded test series between South Africa and India, where the visitors were unable to capture the moment and lost the possibility of winning the match and series.

India conceded a seven-wicket loss in the decisive series match against South Africa on Friday, as it continued its wait for a first Test series victory in the country. Keegan Petersen (82) led a 212-run chase on Day 4 with ease as the hosts resumed from 101/2 and lost just one more ground, Petersen, as Bavuma and Van der Dussen completed the formalities.

Proteas legend Shaun Pollock, during his conversation with Dinesh Karthik on Cricbuzz, listed two important defining moments when India’s hitting failed them and they lost in the series. India’s hitters failed to get big scores, except in the early innings of the Centurion Test, when they hit 320-odd.

“I think where India lost in the series, twice, was in the third inning in the second and third tests. You just got around 200 … they needed to get a big score, maybe they were drawn in (thinking) that 200 was enough, whereas I think they could have gotten a 300+ lead both times. Pollock said.

“South Africa wouldn’t have been able to put an end to that, but I think you always get some positives out of it. I just think that India lost the opportunity to come here, having won in England and Australia. The South African team is not at its best, after going 1-0, you have to feel that there is a number one team in the world and that they can increase the advantage of playing at home there ”. added.

Shaun Pollock also pointed out the bizarre tactics of Virat Kohli, who chose not to bowl his top three bowlers in Mohammad Shami, Jasprit Bumrah and Shardul Thakur after lunch on Day 4 of the third day and called it a donation to the opposition.

Thakur was brilliant at the Wanderers. I was surprised that (Bumrah, Shami, and Thakur) didn’t go bowling in the after-lunch session. I couldn’t figure that out, I thought it was almost a small donation! “ Pollock said.

India and South Africa will now meet in a series of three ODIs starting on January 19 in Paarl. KL Rahul wants to captain India in ODI for the first time.