Seattle’s center in the mayoral debate is the center of attention, as the candidates are likely to ring out about the future of the tech hub. 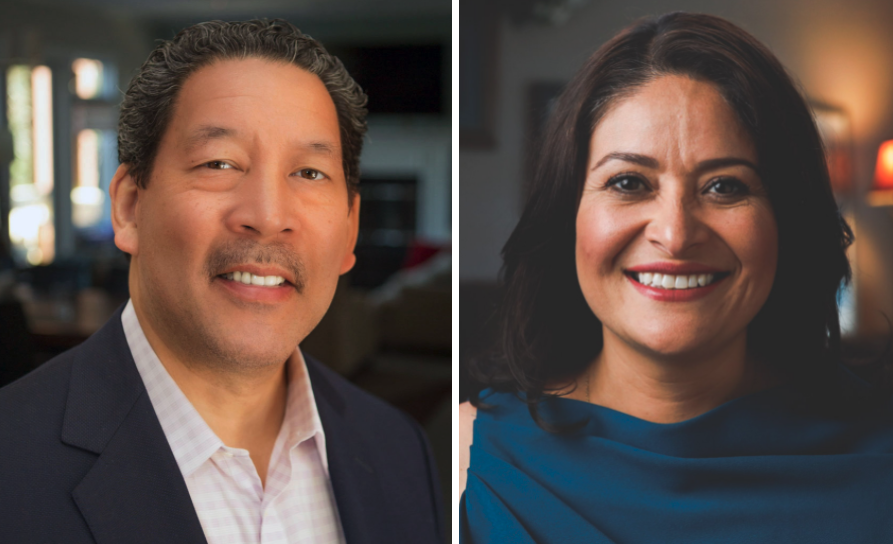 The future of downtown Seattle could be in the spotlight tonight, alongside Bruce Harrell and Lorena González, as the two mayoral candidates square off in their first debate ahead of the Nov. 2 elections, with a focus on the economy and business.

The city’s urban core and its continued viability as a tech hub has been affected by a number of factors in the past two years, including the COVID-19 pandemic that turned thousands of office tech workers into remote workers. How many of those workers will return and how many days a week? What will a hybrid workforce divided between office and home mean for the city’s economy and the small businesses that depend on those workers?

The city’s homeless crisis and concerns about public safety and how both issues affect businesses from South Lake Union to Pioneer Square are also expected to be front and center Thursday night.

Hosted by Seattle CityClub and the Washington State Debate Coalition, the debate is free and virtual and starts at 7 pm PT.

Concerns about the future of work and impacts on the city are especially timely this week, as Amazon again changed plans related to its more than 50,000 corporate and tech employees in Seattle. The tech giant had recently been planning to bring workers back on January 3, 2022, with an “office-centric baseline” of three days a week at the office and two days away. But on Monday, Amazon announced that it would leave decisions to individual team leaders, with no expectations about how many days those employees will work in the office.

GeekWire visited the South Lake Union and Denny Triangle neighborhoods around Amazon headquarters this week and spoke with several small business owners about the impact all those missing tech workers are having on business.

Before the debate and the election, sea.citi produced a series of short videos for four races on the ballot. The organization, which works to connect tech employees with civic life, focuses on issues such as housing affordability, climate change, transportation infrastructure and digital equity. A “Meet the Candidates” video specifically addresses the future of work and downtown Seattle:

Gonzalez, the current Seattle City Council Speaker, says in the video that she believes the pandemic has changed office work forever.

Harrell, a former council chairman, said “together we will redefine what downtown should look like, realizing that many of these traditional institutions will not return.” He added that the city center has to be “a place that is active, that is safe, that everyone can enjoy” and emphasized the need for things such as cleanliness, strong and effective public safety and impartial police surveillance.

Both candidates previously sat down, virtually, with GeekWire for a conversation about technology, remote working, challenges facing Seattle and more.

Sea.citi has also produced a guide for candidates.