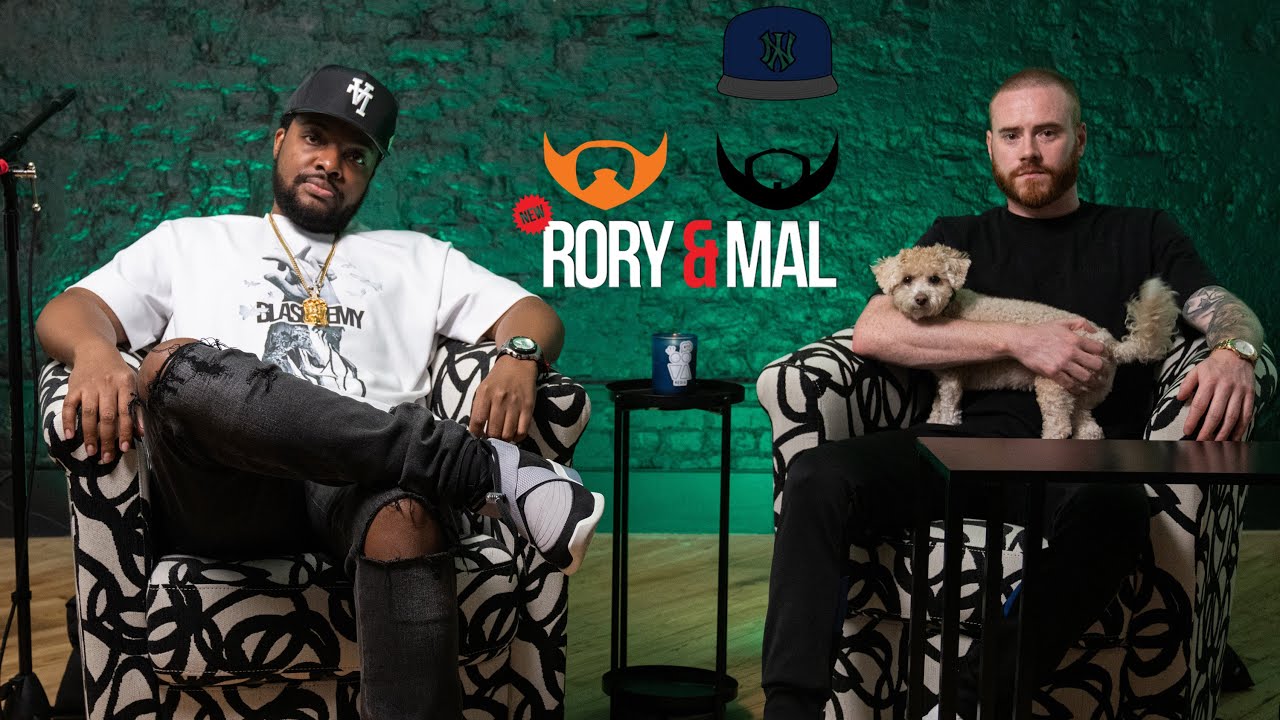 The Rory and Mal podcast is ready to grow. In a new Vulture characteristic, those who were once co-hosts of the Joe Budden Podcast reveal that they have signed with SiriusXM’s Stitcher, and the show will now launch through Stitcher’s new More Sauce label. The first episode of the new deal will be released on November 2, and they will follow with new deliveries every Tuesday and Friday.

“We definitely wanted to add some new elements to podcasting,” Rory said of the deal. “I feel like podcasting has stalled and a bit oversaturated, where everyone is setting up microphones and talking about the same thing every day.”

The duo would also say they are not opposed to the independent route, but the partnership with SiriusXM was a good fit and allowed them to retain full ownership of their show.

“We are not against being independent. Sure, we signed a deal, but again, it just made sense, “Mal said.” They understand what we’re trying to do and what we stand for and how important it is to us. “

Rory added, “We have 100 percent ownership of our program.”

Rory and Mal would also talk about their split from Joe Budden. Mal said at this point that he does not think about the situation and says that his former friend’s character was shown.

The two also revealed that they have no conversations with Budden. Specifically, Mal said: “I haven’t seen or talked to him since my last day in the studio. I’m happy that it was because if I had seen him or met him, it would have been bad news. “

You can see the full feature below.