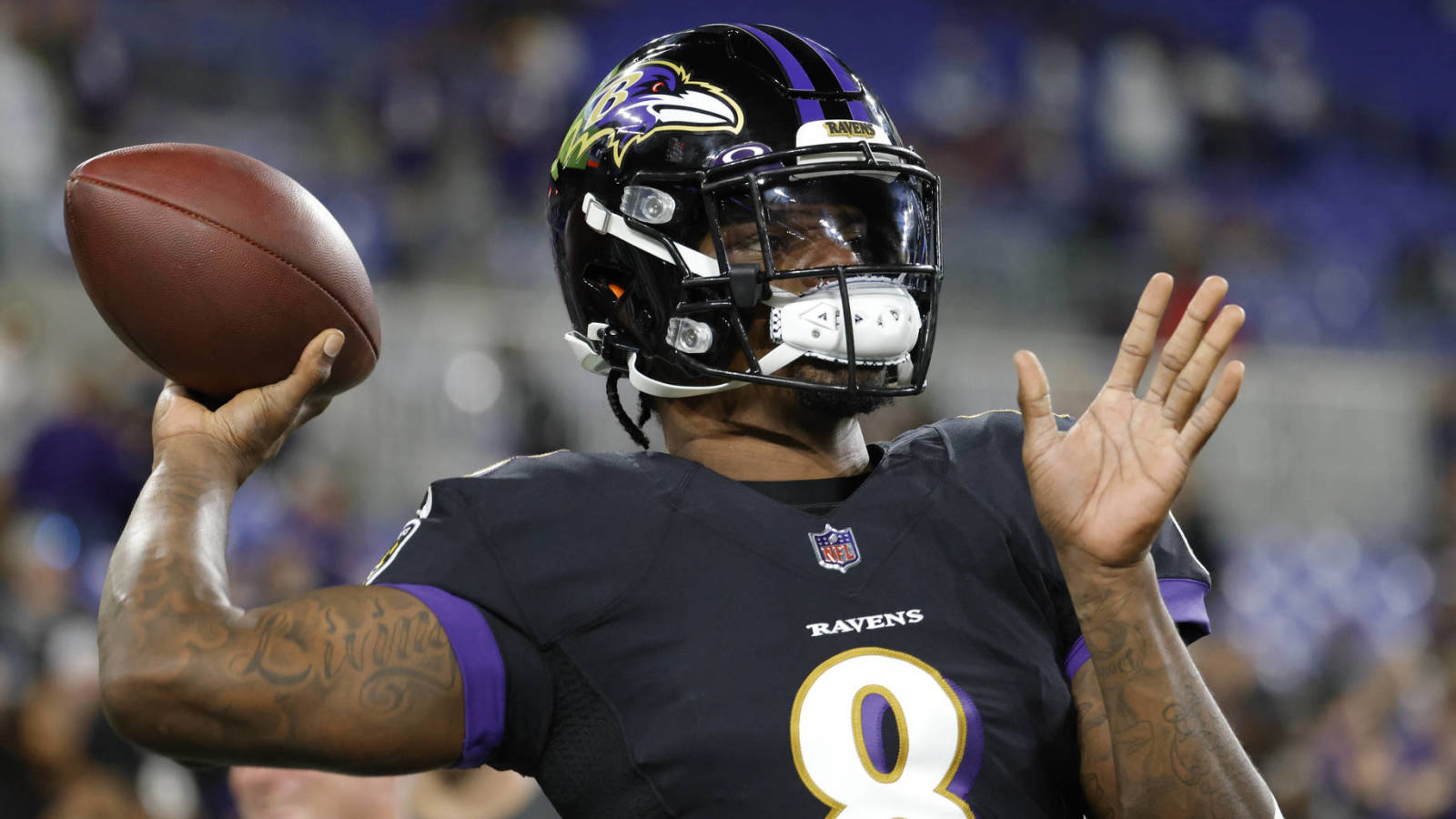 Baltimore Ravens starting quarterback Lamar Jackson is already an NFL MVP, but according to Jamison hensley On ESPN, he entered last Monday’s primetime showdown with the Indianapolis Colts without receiving a passer penalty since December 2019 despite his ability to extend plays with his legs along with his star status.

However, that changed in the third quarter of the contest, when referee Land Clark threw a flag at Colts linebacker Darius Leonard to hit the elusive interlocutor.

Jackson expressed his gratitude while speaking to reporters Wednesday.

“Mr. Clark, I appreciate that call,” Jackson said. “I remember his name.”

The 2019 MVP continued: “That was a pretty dumb decision and it was also fair. It hit me in the face. It wasn’t like it wasn’t silly or anything like that. It was crazy to get one.”

What Todd Karpovich Known to SI.com, Ravens coach John Harbaugh said the team wanted to speak to the league office about a questionable blow Jackson suffered during the Week 4 win over the Denver Broncos that went unnoticed by the officers: