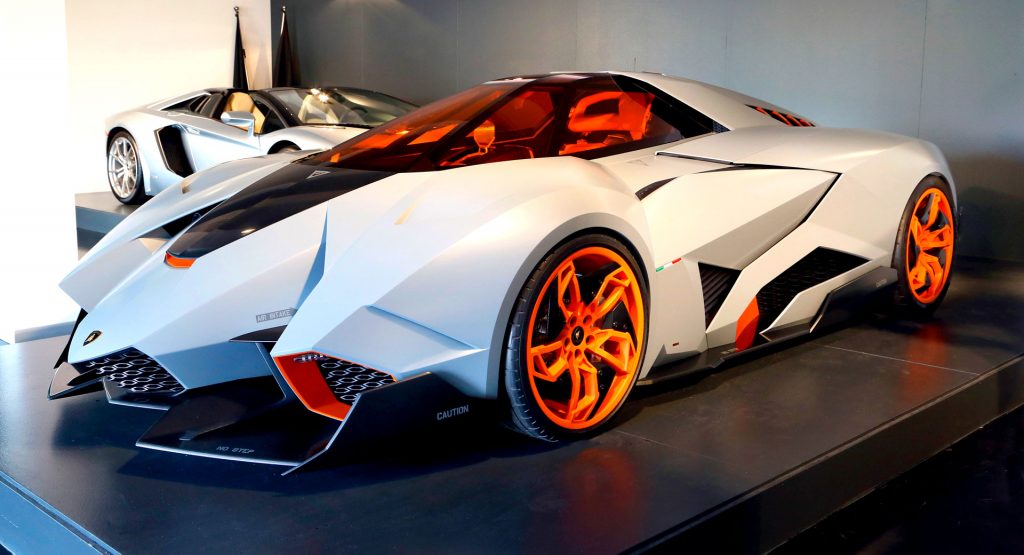 Since its genesis, Lamborghini has been a car manufacturer born to be a thorn in the side of its competition. Legend has it that the whole idea of ​​Lamborghini building sports cars came out of an actual discussion between Ferrucio Lamborghini and EnzoFerrari.

Ferrucio was apparently disappointed with the quality of his own personal Ferrari, so Enzo challenged him to make it better. Decades later, the two have been trading blows and while Ferrari is probably the more famous brand, Lamborghini has carved out its own niche.

As the world transitions to electrification and fully electric vehicles, it leaves us with our question of the day. What will Lamborghini be like in a decade? From its earliest days and the 350GTLamborghini has used a big, burly V12 in its flagship cars. They’ve also been stubbornly old-fashioned in how they’ve approached their powertrains. 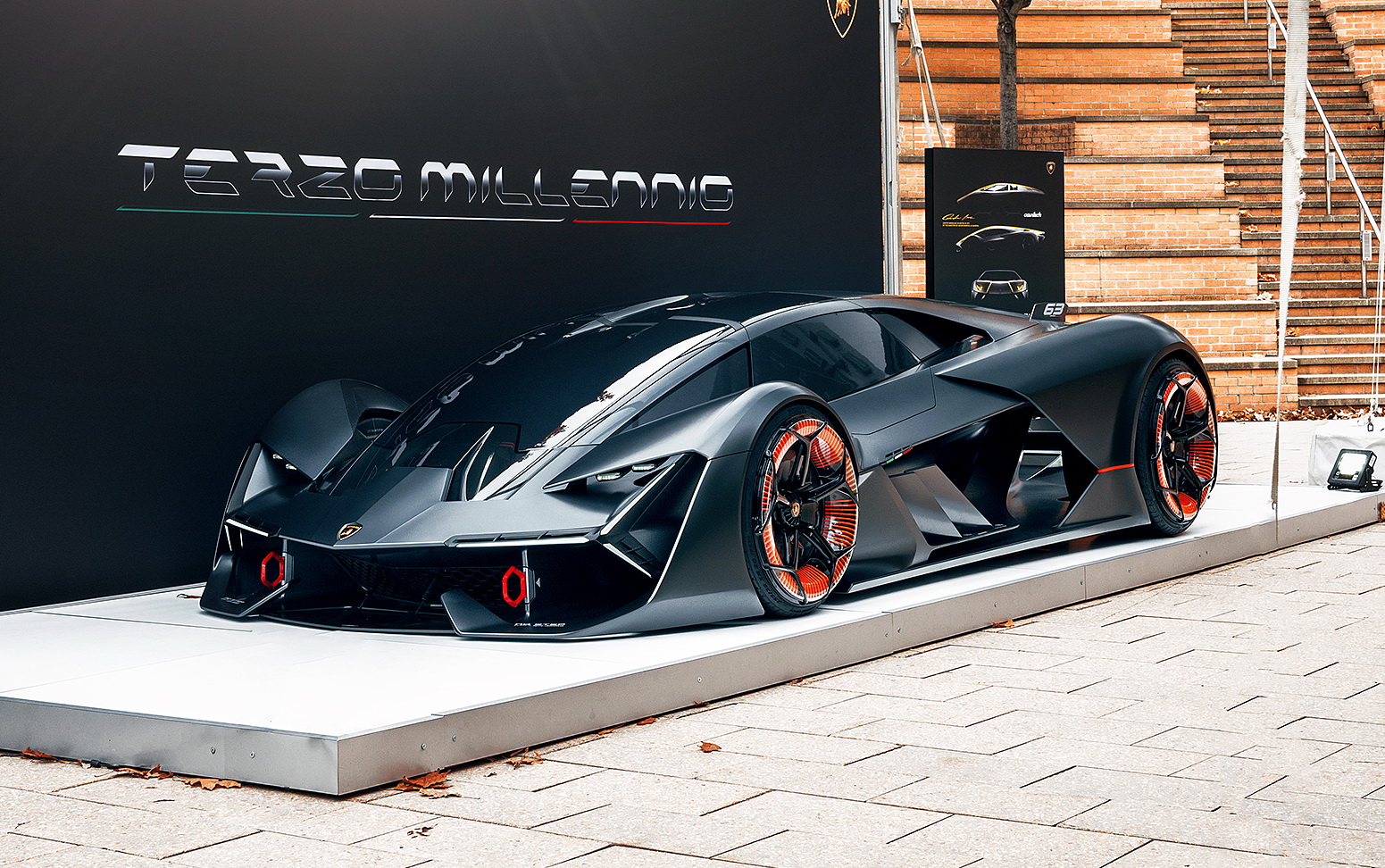 Only after being acquired by the VW Group were they willing to expand their lineup to include a V10. Even after that, they employed a single-clutch automated manual long after most other rivals switched to a dual-clutch setup.

When Ferrari, McLaren, Porsche and others went for turbochargers, Lamborghini scoffed at them all. As the winds of change became clear, Lamborghini CEO Stephan Winkelmann was clearly not thrilled about the prospect of turbocharging or hybrid powertrains for the company.

Now. though progress has forced his hand. By the end of 2030, Lamborghini plans to have electrified the entire lineup and launched his first all-electric car. Current plans seem to indicate that the V12 will last at least one more generation, albeit with electrification.

But what happens after that? What would the brand be without an internal combustion engine waiting while you step on the accelerator? Is an all-electric Lamborghini supercar without an actual V12 at its heart still as desirable?

Even now, before that day arrives, there have been some dissenting voices that Lamborghini doesn’t always get it right. The new Countach might be the biggest evidence of that. Matt Farah called it a “cynical cash grab”. The designer of the original Countach, Marcello Gandini, publicly criticized him.

When the Miura concept shown above was introduced in 2006, Winkelmann seemed to have a very different attitude towards reviving old badges: “The Miura was a celebration of our history, but Lamborghini is about the future; retro design is not what we are here for,” he said. “So we won’t do the Miura, not even as a limited edition.” So what do you think of the path that the house of the fighting bull seems to follow?