‘Proud of the boys’: Swansea boss praises his performance against Barnsley 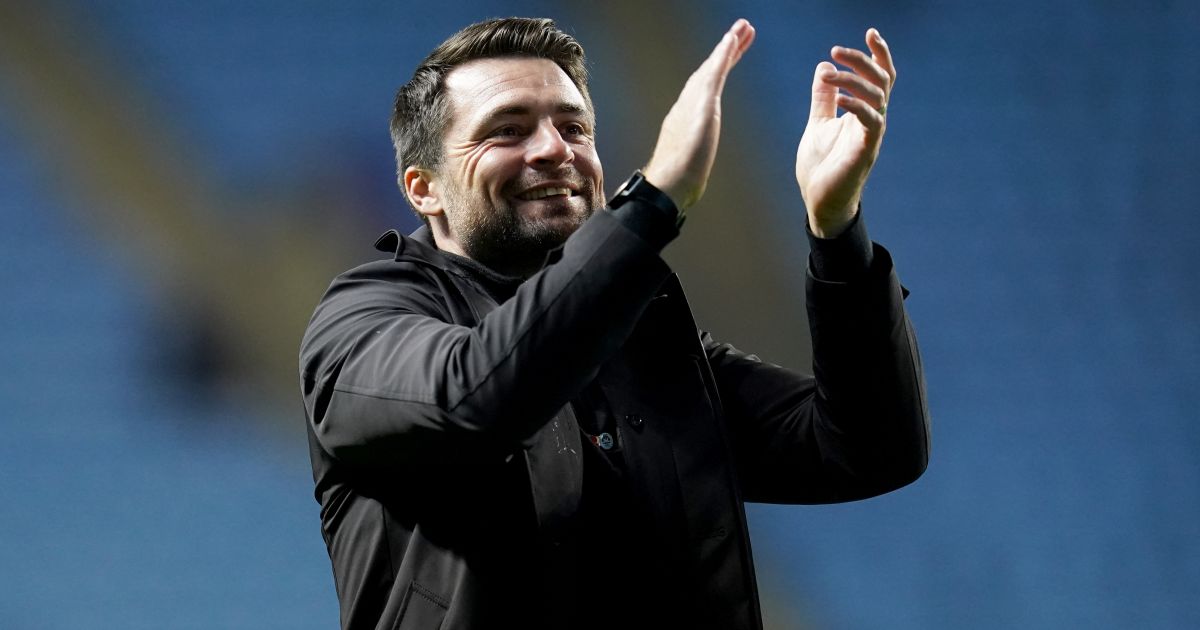 Swansea manager Russell Martin has expressed satisfaction with his team’s performance in the 2-0 win at Barnsley.

Goals from Olivier Ntcham and Jamie Paterson in the second half ensured a much-needed victory for the Swans. Martin’s men are now four points from the play-off spots. They ended a two-game winless streak at Oakwell, but won only two games out of eight Championship games.

It was a tough test against a Barnsley team that has won just two league games so far this season.

The Welsh team dominated the game at all times, but had to wait until they finally broke the deadlock.

On his team’s victory, Martin said: “I’m very happy and proud of the guys, it was a really domineering and controlled performance.

“There was a lot of purpose and a lot of patience, but a real understanding of their roles, the roles of each and the concentration and level of detail.

“We had the discipline to maintain structure and not feel frustrated or anxious, it was brilliant to watch.

“I enjoyed the first half, I know it might not have been that exciting for the neutrals, but I felt like we were working a lot on his legs and taking energy out of Barnsley as the half progressed and they got deeper and deeper.

“We had a couple of half chances, but the message at halftime was to maintain that level of intensity, detail and focus.

“They did it brilliantly, the amount of courage they showed, even at the end of the game 1-0 up, where it can be easy to take the easy option and the game percentages, it was just outstanding.

Hard to prepare the Martin states

Swansea boss Russell Martin stated that it was difficult to know how Barnsley would play on Wednesday night.

The new manager of the Reds Poya Asbaghi ​​took over for the first time. The last club of the former Sweden Under-21 coach was in the Swedish team, IFK Gothenburg.

Russell said: “It was difficult to know what to expect.

“We had seen the coach’s Gothenburg teams and watched their game on Saturday.

“They had good moments against Fulham, I felt more than they had tonight.

“They were really tough to take down, clearly they’ve done a lot of work outside of possession in particular and they stood their ground and worked hard.

“We limited the scary moments by being so disciplined, they had a couple of moments at the beginning of the second half where they pushed high and the crowd took energy, but there weren’t many from the game.

“That allowed us to stay focused and focused, I was glad the goal came and it opened up a bit after that.”

Swansea faces Reading at home on Saturday. Sitting ninth, they will seek to close the gap with the top six.

Martin hopes his team can now build on the victory at Oakwell. They have only lost once at the Liberty this season as they look to turn it into a fortress.