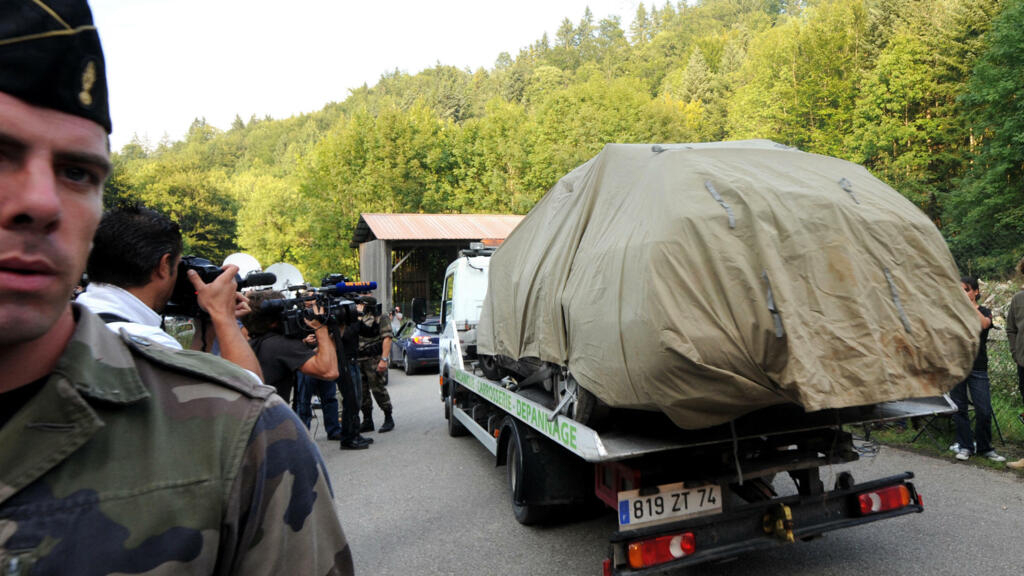 French police on Wednesday arrested a man for the 2012 murder of a British family of Iraqi origin in a remote Alpine region, prosecutors said, an unusual development in one of France’s most notorious unsolved cases.

The arrest will allow investigators to conduct searches and verify the individual’s movements around the time of the arrest. murder of three members of the Al-Hilli family and a passing cyclist on September 5, 2012, prosecutors in Annecy said.

The individual was detained by the police in the Alpine town of Chambéry. BFM TV said it was a man who had already been interviewed by police as a witness in the case but never detained.

Saad al-Hilli, a 50-year-old Iraqi British tourist in FranceHe was shot together with his wife Iqbal, 47, and his mother, 74, in a wooded parking lot near the town of Chevaline, in the hills above Lake Annecy.

Each was shot multiple times in their British-registered BMW family car and more than two dozen bullet casings were found near the vehicle.

The couple’s two daughters, who were seven and four at the time, survived the attack, but the older girl was shot and brutally beaten.

More details will only be released after the man’s detention period expires, prosecutors said.

Nearly a decade after the killings, French and British police have so far made no real progress on the case despite a massive effort involving officers from both sides of the canal.

During the course of the investigation, several people have been arrested but never charged.

In 2014, French authorities said a long-wanted motorcyclist had been identified in connection with the killings, but had no connection to the killings.

After a review, authorities also do not believe that ex-soldier Nordahl Lelandais, who has already confessed to the murder of a hitchhiking soldier and an eight-year-old schoolgirl, could be linked to the killings.

Meanwhile, Saad al-Hilli’s brother Zaid al-Hilli, who was arrested in Britain in June 2013 on suspicion of conspiracy to commit murder, was told by British police in early 2014 that there was insufficient evidence to charge him. .

The siblings, born to middle-class parents in Baghdad before the family moved to Britain in 1971, had enjoyed a close relationship. But they fought over the family home inherited from his mother, who died in 2003.

The Hilli family lived in the town of Claygate in Surrey, a tree-lined suburb on the outskirts of London.