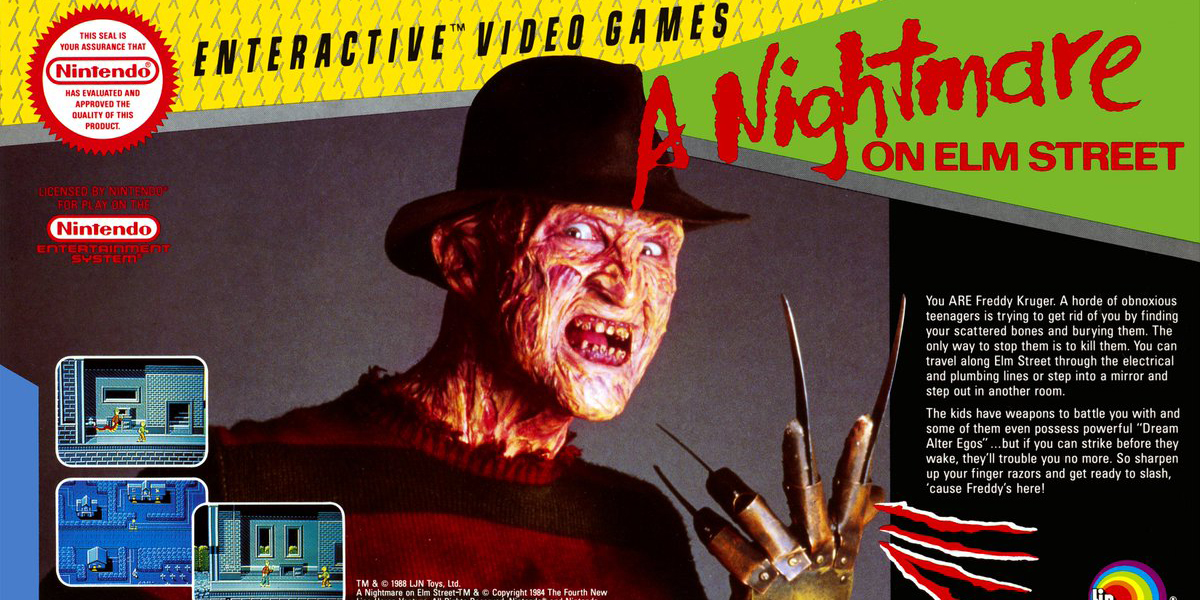 Various episodes of our Playing with fear Video series have covered video games that were inspired by horror movie franchises, and the latest episode is no exception. At Playing with fear embedded video above, we take a look at the NES game that was inspired by a nightmare on elm street! We already covered the Friday the 13th The NES game has been around for a while, so it’s about time we started talking about Freddy Krueger’s Nintendo game. A game that I personally found had even less playability than that crazy F13 one.

the Playing with fear the series is about

horror video games that have influenced the genre, either through their stellar gameplay, characters, story, or a combination of elements. Join our host, Andrew Hatfield, as he immerses himself in the story of how this franchise came about and all the games it inspired in the process.

the a nightmare on elm street The game has the following synopsis:

You are Freddy Krueger. A horde of nasty teens is trying to get rid of you by finding your bones and burning them. Killing them is the only way to stop them. You can travel along Elm Street via plumbing and electrical lines or stand in a mirror and head out to another room.

Children have weapons to fight you and some of them even possess powerful Dream Alter Egos … but if you can attack before they wake up, they won’t bother you anymore. So sharpen your razors and get ready to cut, because Freddy is here!

the a nightmare on elm street episode of Playing with fear It was written and narrated by Andrew Hatfield, edited by Tyler Nichols, produced by John Fallon, and executive produced by Berge Garabedian.

Some of the previous episodes of Playing with fear can be seen below. To see more and take a look at the other video series we have to offer, head over to JoBlo Horror Videos YouTube Channel – and subscribe while you’re there!