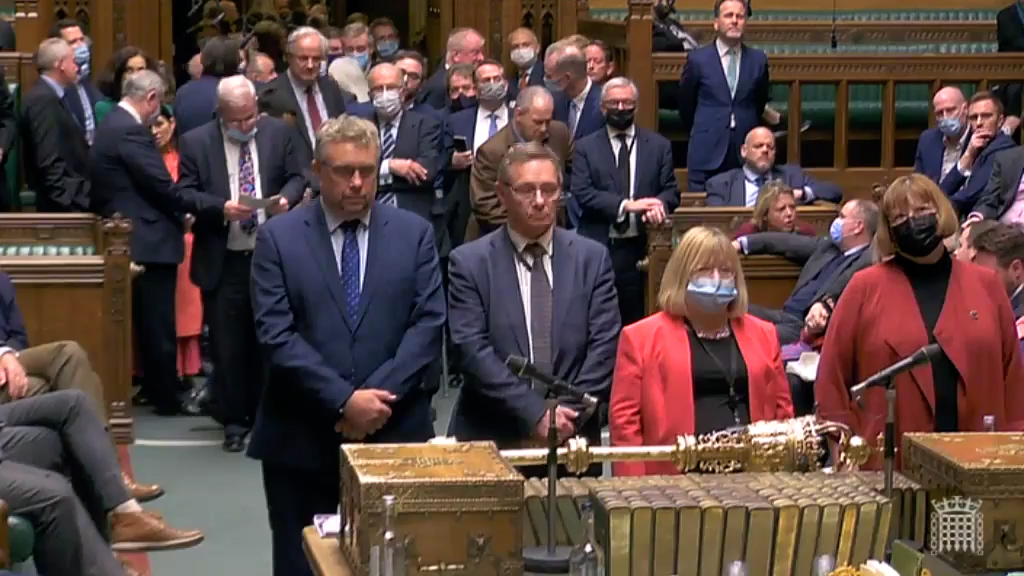 MPs passed a controversial amendment to the health and care bill that will change the way the social care cap is calculated.

The government has come under fire from several of its own MPs in recent days for plans to change the calculation of the welfare limit. The new proposals would leave those eligible for state support unable to count money toward the cap. Critics say the changes would significantly harm the poorest in society.

The new clause 49 was approved late Monday night in the House of Commons, 274 votes in favor, 246 votes against.

Despite a three-line whip, a series of abstentions by Tory MPs left the government with a majority of just 26, a sign of discord among Tory ranks over the changes.

Many Conservative MPs are unhappy with the government for trying to rush the amendment. Treasury committee chairman Mel Stride said: “I think these measures should have been better aired in this House, certainly at the committee stage, if not earlier.”

Edward Argar, the health minister, argued that the new clause 49 should be seen as “a package of measures and not in isolation.”