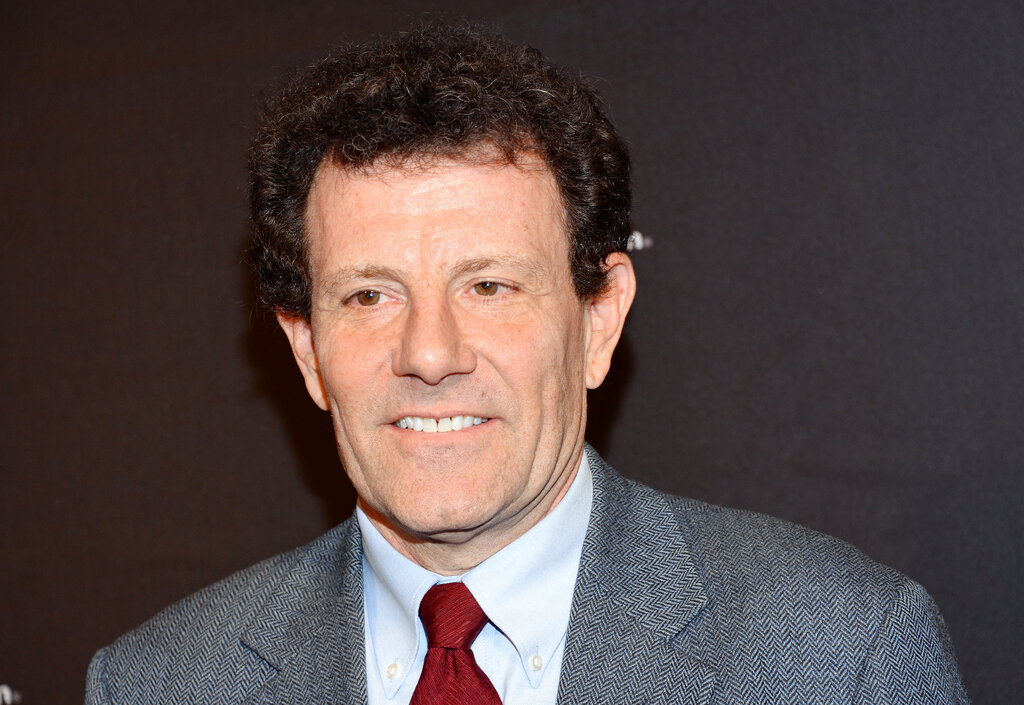 Nicholas Kristof, who has written a column for The New York Times for the past two decades, has stepped down as he weighs whether to run for governor of Oregon next year.

Kristof filed a statement about organizing a campaign committee with the Oregon secretary of state. If you decide to run, you will run as a Democrat. Current Governor Kate Brown, also a Democrat, is not running due to term limits.

Kristof has been on leave since June, when he told the company he was considering a career in his home state, the Times reported.

He wrote in a note about his departure: “This has been my dream job, including with malaria, a plane crash in the Congo and periodic arrests abroad for committing journalism. Yet here I am, resigning, very reluctantly. “

At a time when political opinion has flooded the market, Krisof’s columns have been noted for their focus on human rights, health and global politics. But he also weighed in on the polarization state in the US The last column he published, in June, focused on a black musician who hangs out with members of the Ku Kux Klan and neo-Nazis to “end his racism.”

Hey wrote“There is a reason we try to solve even difficult wars by having the parties sit in the same room: it is better than war. If we believe in compromise with North Koreans and Iranians, why not with our compatriots? “

Kristof, 62, won two Pulitzer Prizes for his work. In 1990 he won for reporting on the Tiananmen Square student movement, in an award he shared with his wife, Sheryl WuDunn. He won another Pulitzer in 2006 for his columns on the crisis in Darfur.