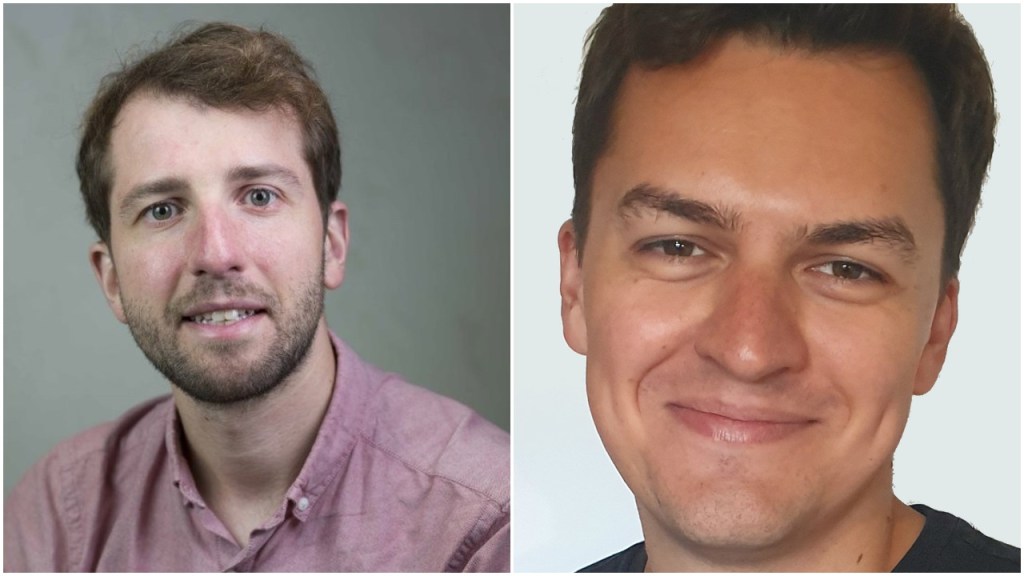 Goldbart joins the growing international News Primer team from the UK TV commercial broadcast, where he most recently was chief reporter. While on Broadcast, he covered the BBC and local indies, posting well-read stories about the bullying on Gobstopper TV, the BBC’s decision to fire the channel controllers, Netflix’s UK documentary series team, and the Disney hiring its head of content for Europe and Africa. He was previously a senior reporter at Print Week.

At News Primer, Goldbart will be tasked with maintaining and consolidating the company’s strong presence in the UK, while also strengthening our television presence on the continent and beyond. He can be reached at [email protected] Primer.

Grater joined Screen International’s News Primer in 2019 and has gone from strength to strength covering the international film industry. In his new role, he will continue to drive international business for us and assist us with planning and strategy.

Wiseman said: “We are delighted to welcome Max to our growing international team. We have seen from afar how he has revealed important television firsts on Broadcast and we know that his ambition, work ethic and professionalism make him a great candidate for what we are doing here. “

Wiseman added: “We are also delighted with the work Tom has done since he joined. Tom has become a key part of our international growth plan and we look forward to him continuing his upward trajectory with us. “