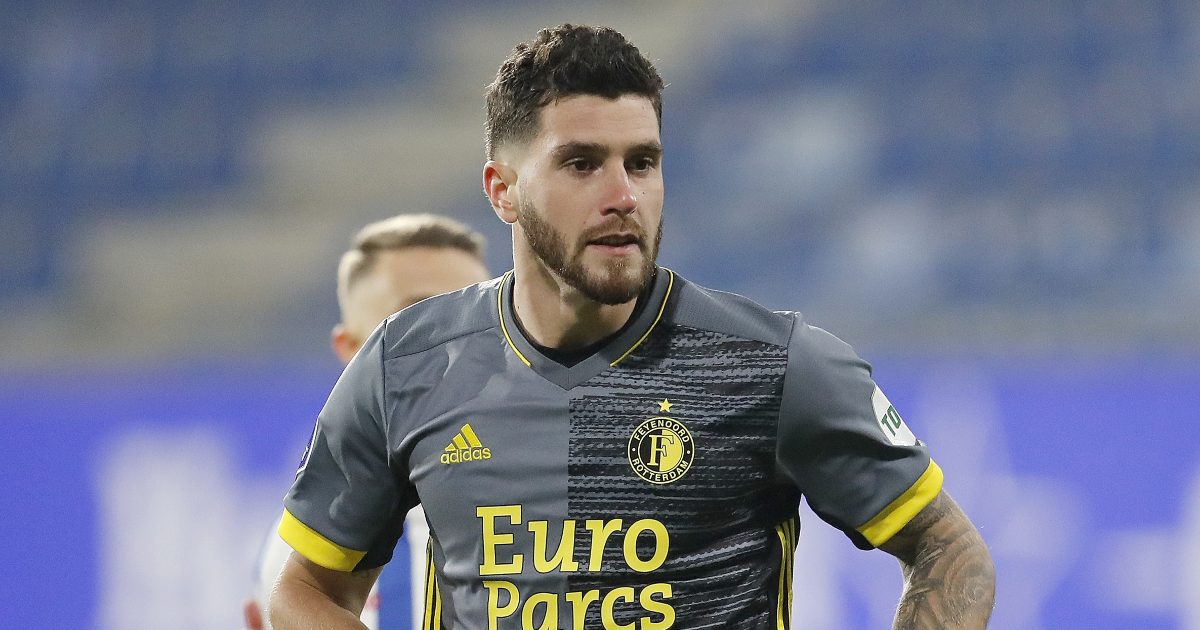 The Magpies have already hired a defender this month. This came when Kieran Trippier joined the club from Atlético de Madrid.

They are also eager to improve their options at center back this month. Lille star Sven Botman has been his “main target”. but this transfer now seems to be off the table.

Newcastle has so much money and so little competition

Dutch departure By Telegraaf (quoted by Sports Witness) report that Senesi is now “in the picture” for Newcastle.

The Argentine has been with Feyenoord since 2019. He has always been present for the Eredivisie team in the last two seasons.

Senesi has already played 28 times for Feyenoord this season. A separate report from Voetbal ELF says Newcastle are “willing to pay” 20 million euros for the 24-year-old.

They add that it remains to be seen if this will be enough to tempt Feyenoord to sell Senesi this month.

On the other hand, Newcastle seem ready to sign Burnley star Chris Wood. Paul Merson believes that the forward is an ideal signing for the Magpies:

“They have to take a chance and hope someone can start running,” Merson told Sky Sports.

“Now to start running, and I know he’s not prolific, but Wood plays every week for Burnley and plays in the Premier League.

“He knows what this league is about, and you know he’ll be fine in this league.

“It won’t be a shock to him, and he will run through a brick wall for you.

“That is what Newcastle need. They need people like Kieran Trippier and Chris Wood.

“They need players to roll up their sleeves and not come in and be surprised at how fast the Premier League is.”

Merson went on to suggest that Newcastle’s new owners “thought it was going to be easy.”

“They took over and thought it was going to be easy.

“Trippier is a good player who will roll up his sleeves and that’s what you want. But they are not where they are in the table because of the right back. We never sit around and look at Newcastle and complain that they don’t have a right back.

“Surely, they are not bringing in a center forward and he is going to have less money than the right back.”