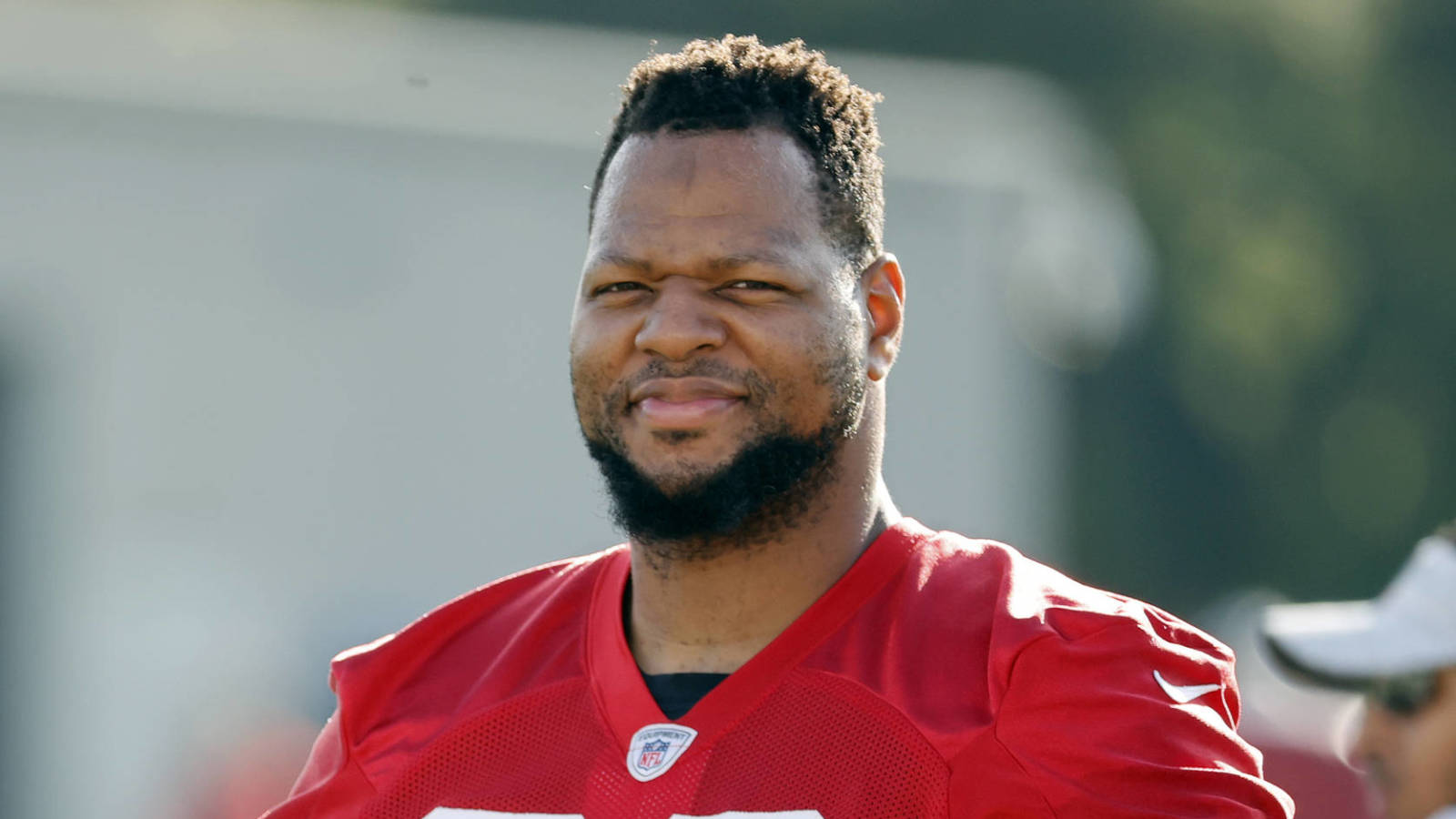 Tampa Bay Buccaneers defensive lineman Ndamukong Suh did not travel with the team to Houston for a preseason matchup against the Texans and has reportedly been added to the reserve / COVID-19 roster, according to ESPN’s Jenna Laine.

Suh is the fourth Bucs player this week to be placed on the reserve / COVID-19 list, joining kicker Ryan Succop and offensive linemen Nick Leverett and Earl Watford.

Suh was not involved in last weekend’s 34-3 preseason loss to the Tennessee Titans, who have seven players on the reserve / COVID-19 roster. However, he participated in two joint practices with the franchise.

The 34-year-old’s absence allows several reserves, including Patrick O’Connor, Jeremiah Ledbetter, Benning Potoa’e and Khalil Davis, to push for a spot on the roster before final cuts Tuesday afternoon.

Suh, Succop, Leverett and Watford are expected to be ready for Tampa’s Week 1 matchup against the Dallas Cowboys on September 9.

Suh is entering his third season with the Buccaneers. Last year, he had six sacks, a forced fumble, 44 tackles, nine tackles for a loss and 19 quarterback hits in 16 games.

The five-time Pro Bowler is expected to be a kingpin on Tampa Bay’s defensive side this season, as head coach Bruce Arians recently praised him for his leadership.