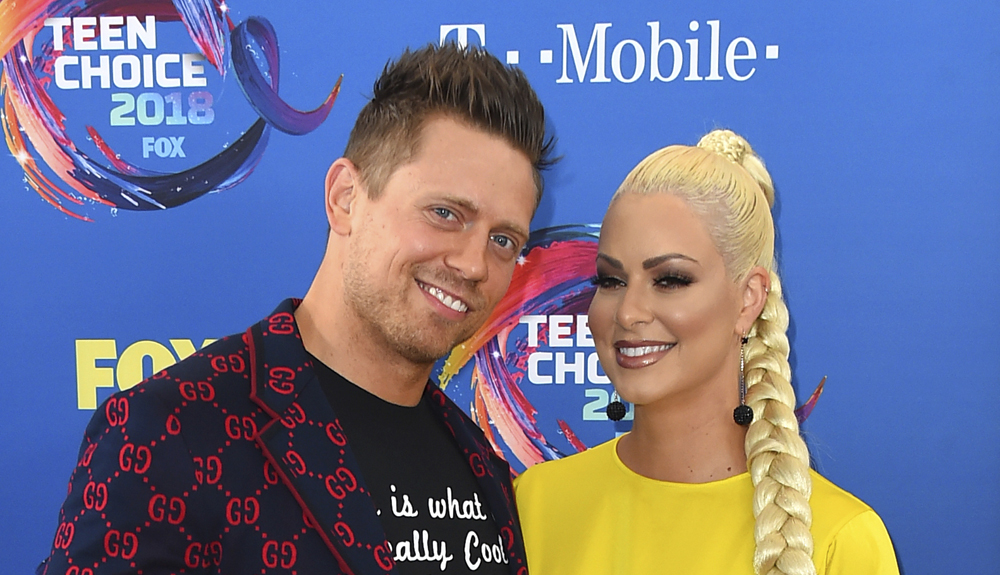 USA Network has ordered a third season of their hit reality series Miz and Mrs. starring WWE Superstars The Miz and Maryse, from WWE and Bunim / Murray Productions.

Miz and Mrs. Ranked in the top 10 growing series returning year-over-year in all key shows, according to Nielsen, it offers an exclusive glimpse into the lavish lifestyle of married WWE Superstars The Miz, Maryse and their eccentric family. The 10-episode third season is expected to air in 2022.

“We are so excited to continue giving fans a front row seat in our crazy lives,” said The Miz and Maryse. “Season 3 is going to be AMAZING!”

At the end of the second season, which aired earlier this year, Mike and Maryse celebrated an anniversary, had a pregnancy scare, and took steps to make sure they wouldn’t have any more false alarms. Also, both moms decided they were ready to go on a date, Mike helped his dad find a hobby turned business, and Maryse achieved business success.