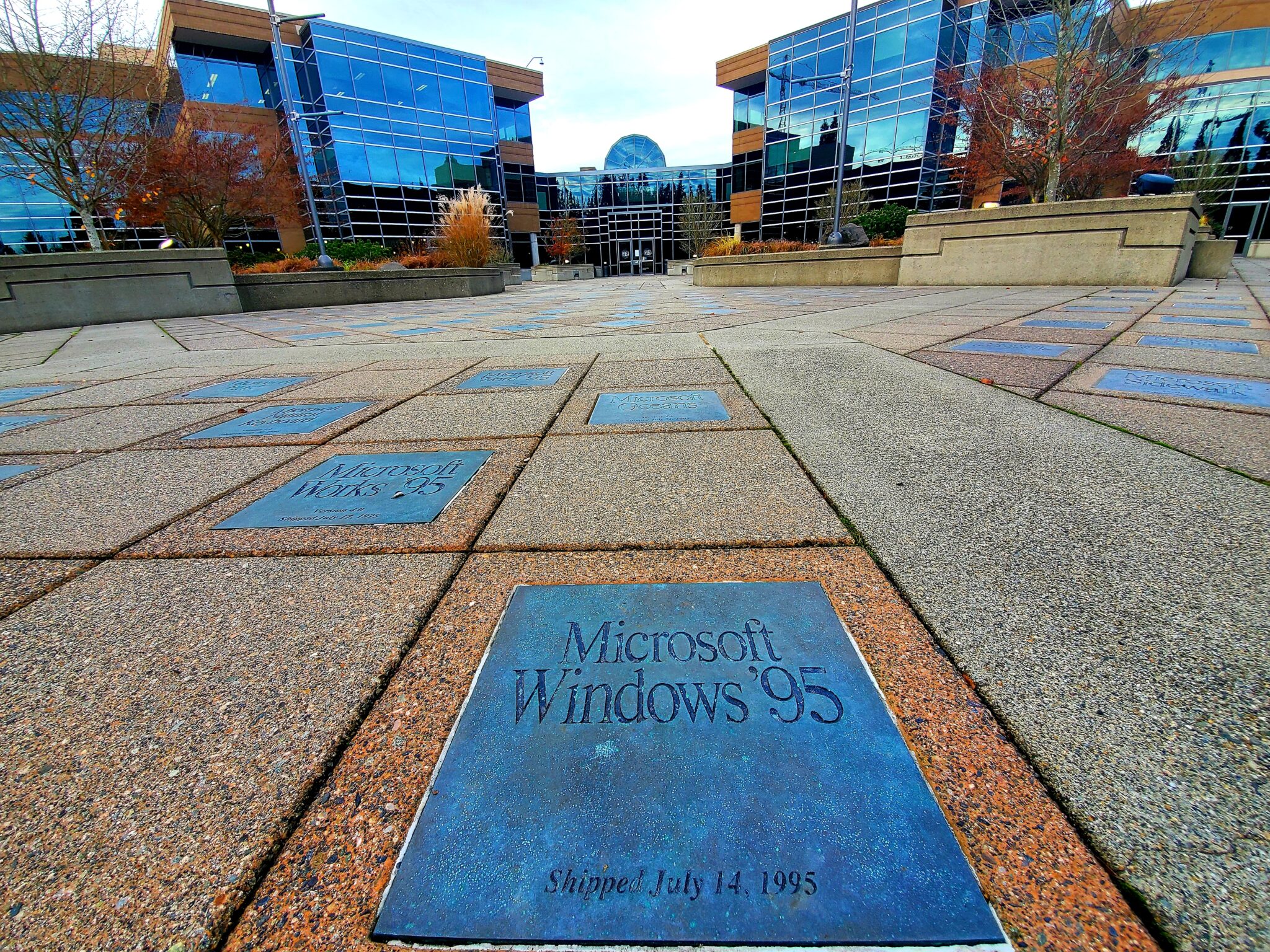 Microsoft will commission an independent human rights review of its technology contracts with government and law enforcement agencies, seeking to address the concerns of shareholders and employees.

“The assessment will include consultation with BIPOC communities, including immigrants, and other groups representing communities most affected by Microsoft surveillance products, law enforcement and government contracts,” the company said. in a statement to Bloomberg.

Bloomberg reports that a group of shareholders has withdrawn the proposal that prompted the company to take this step. Similar requests made to Apple, Amazon, Facebook and Google’s parent Alphabet have yet to be successful.

well-informed person reported last weekk that Microsoft, Amazon, and Google have repeatedly used third-party companies and subcontractors “to evade public scrutiny and work with US immigration agencies” without widespread public awareness of the work.

Microsoft will host its annual meeting via webcast on November 30. Your annual proxy statement, including shareholder proposals and executive compensation details, will be released soon, based on the prior-year calendar.

Update: Here is the full statement from Microsoft.

“In response to shareholder requests, Microsoft Corp. will commission an independent third-party assessment to ‘identify, understand, assess, and address actual or potential adverse human rights impacts’ of the company’s products and services and relationships. with respect to law enforcement, immigration enforcement, and other government contracts. The assessment will include consultation with BIPOC communities, including immigrants, and other groups representing the communities most impacted by BIPOC products. oversight of Microsoft, law enforcement and government contracts. The report wants to be made public. This report will identify general considerations to help inform our ongoing work with government agencies, it is not a review of specific contracts. “