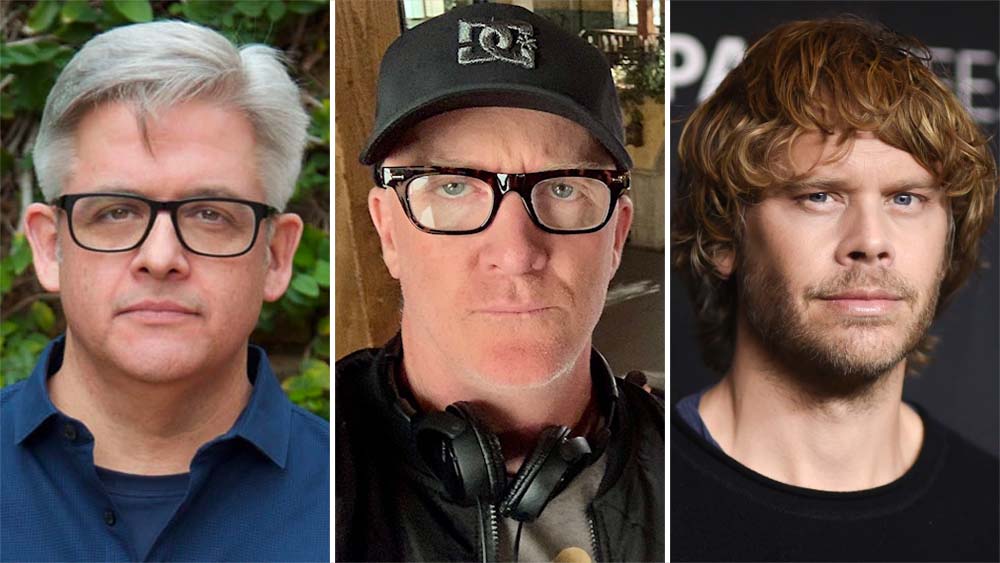 EXCLUSIVE: CBS, which has a long tradition of dramatic procedures, is currently the only major broadcast network without a successful first aid series, as Fox has the 9-1-1 franchise, NBC has Chicago fire and ABC has Station 19. CBS hopes to remedy that with Rescue: MIA. The drama, which is in development on the network, is produced by a star from one of CBS’s hit proceedings. NCIS: Los AngelesEric Christian Olsen, via Cloud Nine Productions.

Your Complete Guide to Pilot and Series Orders

It is written by Juan Carlos Coto, executive producer of 9-1-1 who also served as a consulting producer on 9-1-1: lone star, from a story co-written by NCIS: Los Angeles director James Hanlon, who has also directed episodes of Station 19 other Chicago fire.

Something along the lines of the CBS monster Blue blood, rescue: MIA revolves around a legendary family of first responders who work together to rescue the citizens of Miami from emergencies and disasters, even as long-buried secrets threaten to sever their family ties.

Hanton was a New York firefighter on the ground during and after 9/11, and his documentary film 11 of September won a Peabody Award and two Emmy Awards.

Executive Producers of Coto, Hanlon and Olsen Rescue: MIA. CBS Studios, where Cloud Nine has a deal, is the studio.

Hanlon has directed 16 episodes of NCIS: Los Angeles and has also directed an episode of TNT Animal Kingdom. He is represented by Zero Gravity Management and APA.

Coto writes and serves as executive producer / showrunner on The ledger, an action drama on Will Packer Media headlined by Cobra KaiXolo Maridueña. Known for his work as a showrunner at Robert Rodriguez’s From Dusk Till Dawn: The Series, Coto was also co-executive producer of CW’s Nikita and I worked at NBC Heroes and Fox’s 24. It is represented by UTA.