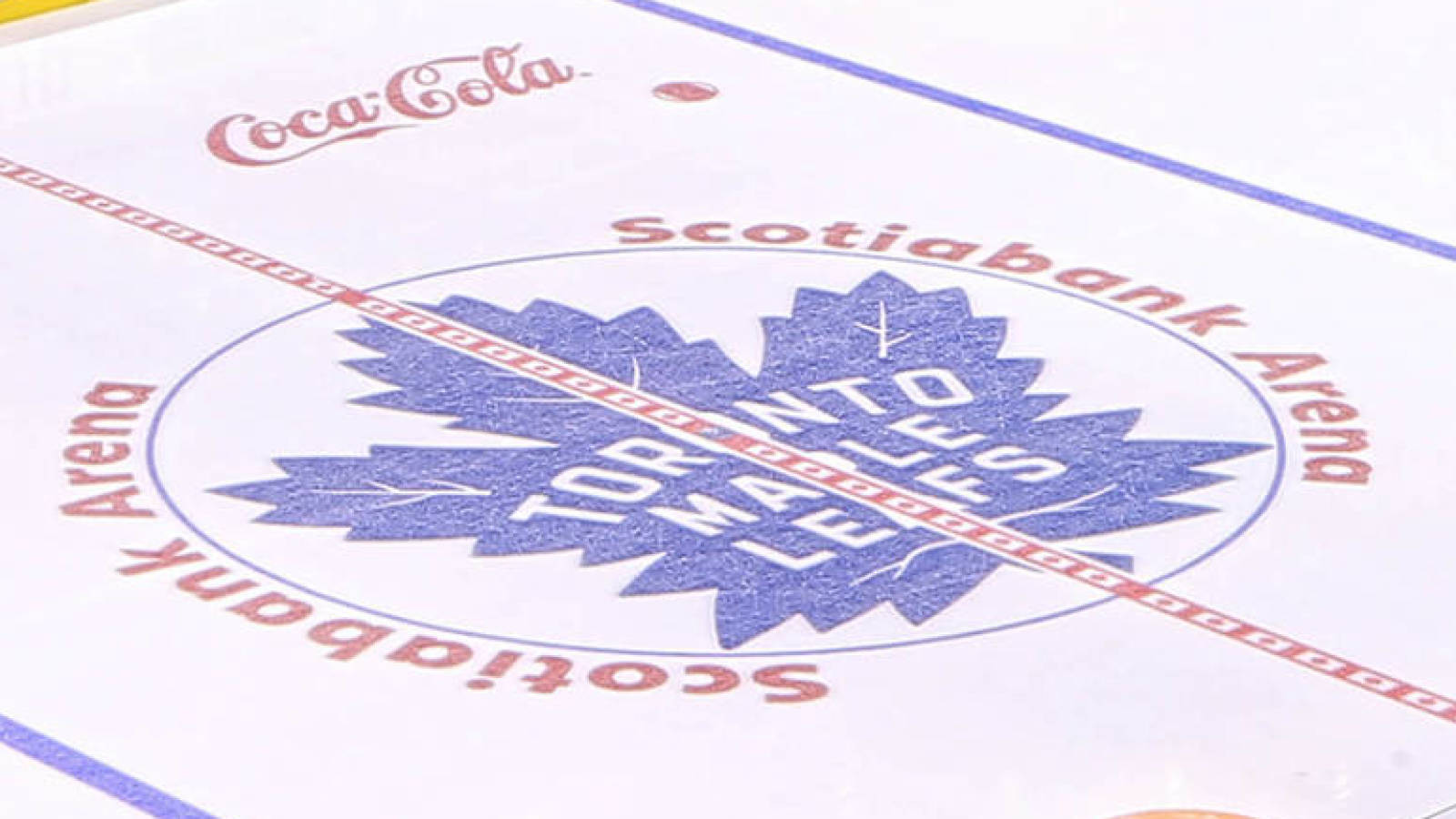 Despite being caught in a Stanley Cup drought of more than half a century, the Toronto Maple Leafs are No. 1 among all NHL franchises in a category.

According to data compiled by Sportico, the Maple Leafs are worth a NHL high $ 2 billion. According to ESPN’s Emily Kaplan, each of the NHL’s five most valuable franchises is a member of the league’s “Original Six.”

The New York Rangers rank second on the list with $ 1.87 billion, the Montreal Canadiens are third with $ 1.5 billion, the Chicago Blackhawks are fourth with $ 1.36 billion and the Boston Bruins are the fifth with $ 1.31 billion.

Kaplan notes that while the Florida Panthers, led by Aleksander Barkov, among others, are expected to be a standout team this season, they rank 31st on Sportico’s list with $ 520 million. The Arizona Coyotes are last in the NHL at $ 410 million.

The Maple Leafs began their 104th season with a 2-1 victory over the Canadiens on Wednesday. Toronto has won 13 Stanley Cups but none since 1967.