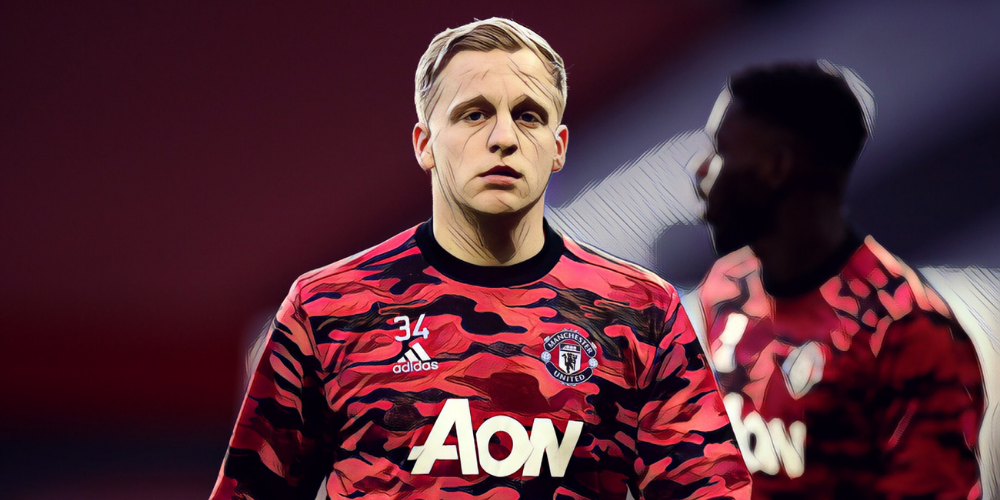 Ralf Rangick has discussed the future of Dean Henderson and Donny van de Beek and both players are reportedly keen to leave Manchester United this month.

Henderson has failed to unseat David de Gea as the club’s first-choice goalkeeper and has only made two appearances in all competitions this season, with the 24-year-old understood to want to leave this month to secure regular first-choice football. team.

He made 26 appearances last term but has been second-choice during the current campaign and has lost his place in the England squad as a result.

Van de Beek’s situation is similar, as the midfielder is keen to regain his place in the Dutch team, having missed the last three teams due to his lack of minutes.

The 24-year-old has started just four league games – none of which have been this season – since arriving from Ajax in a £35m deal in 2020 and has been linked with loan transfers to Newcastle and Borussia Dortmund.

Speaking ahead of this weekend’s clash with Aston Villa, Rangnick revealed his desire for both players to remain at the club but acknowledged his frustration after long spells on the sidelines.

“I told [Henderson] I would like him to stay, he is a fantastic goalkeeper. I would like to have him on board,” Rangnick said in his pre-match press conference.

“I understand that you want to play but we are in three competitions. I can also understand his desire to get regular playing time as number one.


“It’s the same situation [with Van de Beek]. I’m glad to have him on the roster. I had a conversation with him two weeks ago and advised him to stay.

“He wants to play in the World Cup and [The Netherlands manager] Louis van Gaal told him to be a regular starter and that he needs to play.”