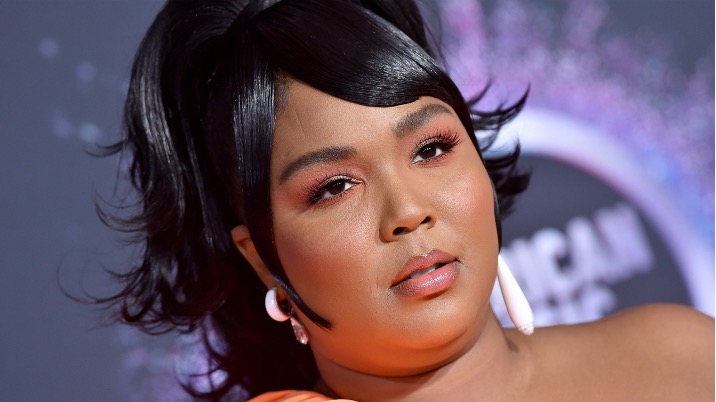 In the 24-second video circulating online, Lizzo is seen fangirling over Chris Brown before taking a photo. The video shows Lizzo dressed from head to toe in Burberry asking for a photo with Brown, after giving him a compliment.

“Can I take a picture with you because you’re my favorite person in the whole fucking world?” Lizzo exclaimed.

Some Twitter users began criticizing the “Truth Hurts” singer for her adoration for the R&B star. Shortly after the video went viral, fan comments surfaced that brought up Brown’s past.

Meanwhile, Rihanna and Chris Brown have collaborated ever since after their 2009 assault on the pop star. Twitter users were quick to pull out some receipts showing that there is no grudge between Rih Rih and her ex.