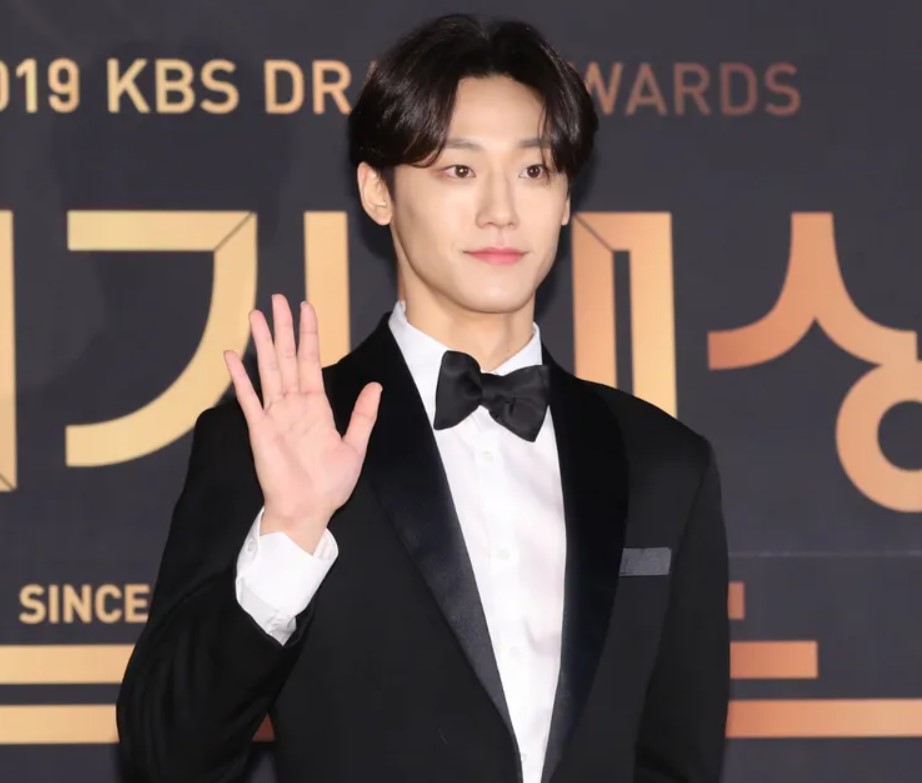 One of the most talented actors, Lee Do Hyun, will reportedly be starring alongside Song Hye Kyo in an upcoming suspense drama.. As reported by a source, Lee Do Hyun may be joining Kim Eun Sook’s new drama. The glory, as the male lead.

On October 13, a source revealed that Lee Do Hyun may be returning as Kyo’s male lead in Kim Eun Sook’s upcoming new drama. To confirm the same, actor Yuehua Entertainment’s agency revealed that he received a casting offer to play the male lead in The glory and is considering it. Additionally, the actor will star alongside the female title track Hye Kyo. Song Hye Kyo Has Previously Collaborated With Kim Eun Sook On Hit Drama Descendants of the Sun.

Created and written by Kim Eun Sook, The glory follows the story of Dong Eun, a young high school student who dreams of becoming an architect. However, he soon drops out of school due to the pain of brutal bullying. Years later, Dong Eun finds herself the classroom teacher of her culprit’s son at an elementary school. Thus begins his previously devised revenge against the culprits and bystanders from his bullying days.

Song Hye Kyo was selected to play the lead female role, Dong Eun during the initial stage of production. Yes Lee Do Hyun accepts the offer to play the male lead, Joo Yeo Jung. Joo Yeo Jung is from a wealthy family and will help Dong Eun get his revenge.

The glory it is known to be produced as a multi-season series. The first season of the drama will reportedly have eight episodes.

Lee Do Hyun’s recent works include Sweet Home, Youth of May, and 18 Again.

Also read: PARAMOUNT HAS RELEASED THE EXCITING OFFICIAL LOOK OF THE NEW “SCREAM”