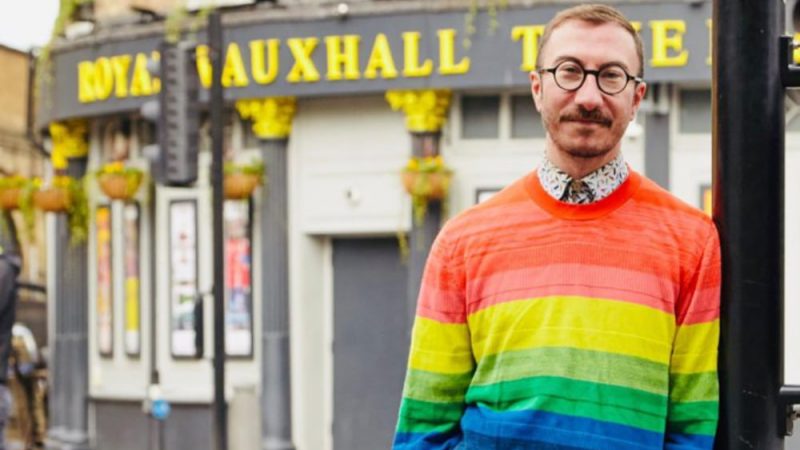 Philip Normal, a former Lambeth mayor known for creating “La” T-shirts, resigned as a Labor councilor and candidate after apologizing for previous tweets that he described as “clearly offensive and discriminatory.”

“Today I resigned as a Lambeth councilor and Lambeth Labor candidate for the Oval District. I want to apologize again to everyone who I have caused deep pain due to my previous posts on social media, “Normal”. tweeted today.

“I am proud to have been an Oval District Councilor and Mayor of Lambeth and regret that my past actions prior to my election have undermined the positive work Lambeth Labor Councilors do to promote equality in our diverse communities.”

In tweets posted by Normal between 2011 and 2015, she referred to trans people as “transsexuals,” described Whitechapel in London as “aggressively Muslim” and said: “My new boyfriend calls me a Nazi in bed. #love ”, among other comments.

She also tweeted about “Chinese illegal immigrants from Camden” in 2010, and in 2011 she used the hashtag “#bigblackmanandhenotsuckingonmydick” to describe a man on a bus and asked why “some Muslim women walk like penguins” in 2011.

On Wednesday, Normal announced that it had referred to the Labor Party for an investigation and tweeted: “I am deeply sorry for the content of some of my historical tweets. I sincerely apologize to all who have seen them and who have insulted them for their content. “

As I read them now, I am horrified and deeply disappointed in myself. They are clearly offensive and discriminatory. They do not reflect my views and values ​​today ”, added the counselor.

These messages were written before I was active in the Labor Party. Since I was elected local councilor, I have dedicated myself to the fight for equality and against homophobia, transphobia, sexism, racism, Islamophobia or any other form of discrimination. “

Normal, who is HIV positive, raised money for the Terrence Higgins Trust by selling “La” t-shirts inspired by miniseries. It’s a sin, which aired on Channel 4 last year and raised awareness about the HIV / AIDS crisis in the 1980s.

LabourList has more readers than ever, but we need your support. Our dedicated coverage of Labor politics and personalities, internal debates, elections and elections is dependent on donations from our readers.