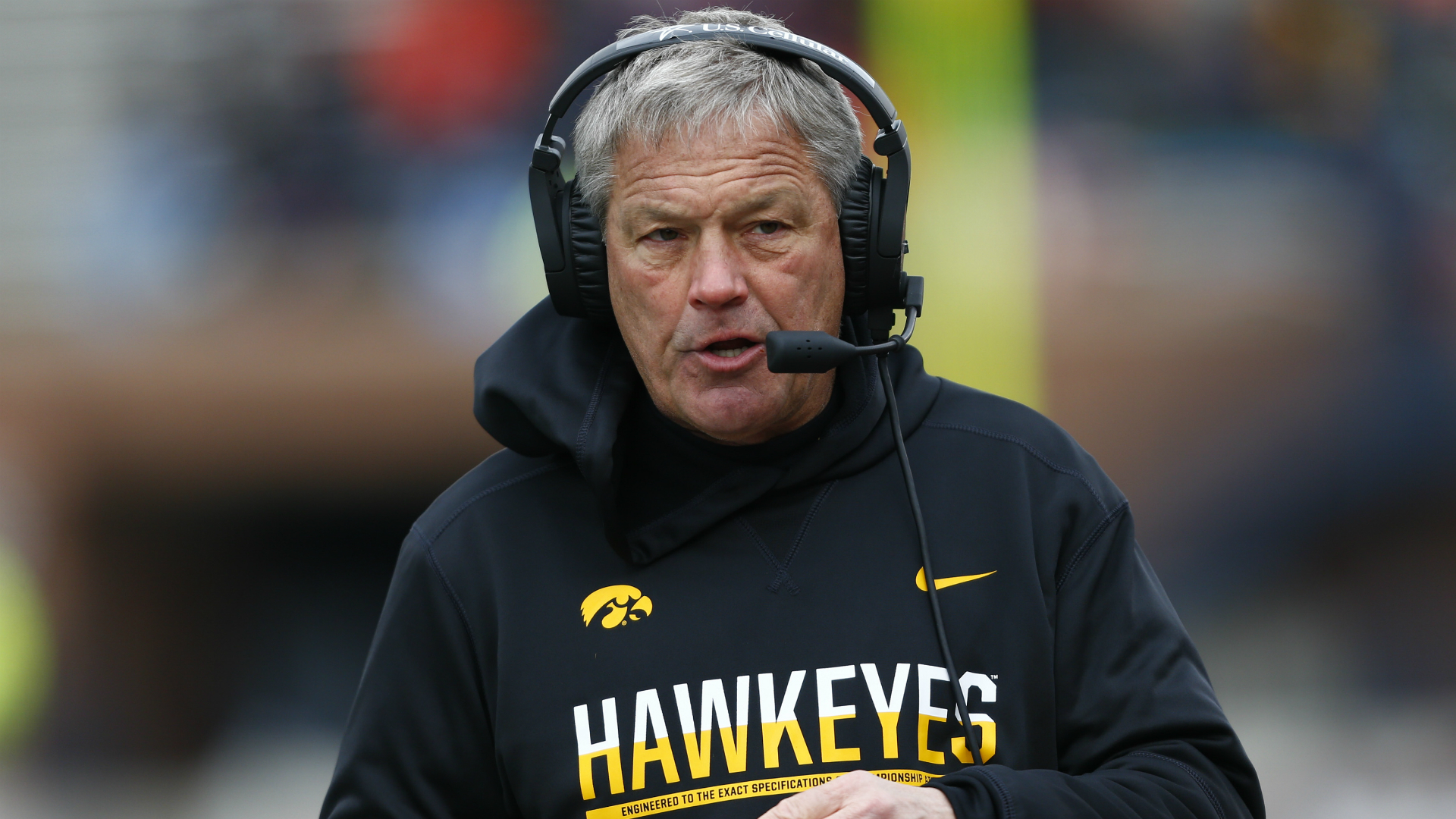 Penn State suffered a plethora of injuries in its 23-20 loss to Iowa during one of the biggest college football games of the past week, but Hawkeye fans didn’t think they were all legit. That led to Nittany Lions players being showered with boos as they fell as Saturday’s game progressed.

Iowa coach Kirk Ferentz sympathized with some of the players who were injured, including Penn State quarterback Sean Clifford. However, he also stepped up to defend his fans and criticized the Nittany Lions’ practices.

“I hope those guys are okay, I don’t know what their status is,” Ferentz said. ESPN. “Nobody wants to see anybody hurt. But I think probably [the booing] It’s a reaction to, there were a couple of guys that were off the count and then they came back a play or two later. Our fans are not stupid. They are watching, they know what is going on.

“I’ve been here 23 years and I think it’s the second time we’ve seen that kind of thing.”

Ferentz explained that faking injuries is part of the game plan for some programs, although Iowa has rarely addressed it. He noted that two unidentified Iowa staff members came from programs that used code words to make their players go down at various times during games.

“We didn’t train him, we haven’t really been exposed to that,” Ferentz said. “But our fans thought they smelled a rat [on Saturday]I guess I don’t know, so they responded the way they responded. “

Penn State coach James Franklin did not appreciate that response. He took the boos personally and claimed that was not part of Penn State’s strategy as they were looking to win an upset victory over Iowa along the way.

“It costs me a bit that our players get hurt and the [Iowa] fans, coaches and staff boo our players, “Franklin said.” For all the people of Iowa, it was not part of our plan. Would not be. You don’t run a tempo offense. Some guys got injured and I don’t know if I necessarily agree. I don’t think that’s the right thing to do for college football, booing guys when they get hurt, whatever it looks like. “

Franklin continued to assess the situation after Penn State practice on Wednesday. He routinely noted how little point Penn State supposedly made to fake injuries for a variety of reasons and that neither he nor anyone on his staff train players to fake injuries.

“People use this strategy to stop people. That strategy didn’t make sense in this situation … I have great respect for the University of Iowa and its fans. And it was an amazing game in a tough environment. I’m not making excuses. “Franklin said.

“Put yourself in a father’s shoes. Your son is on the field with an injury and the stadium is booing. Is that good for college football? It was a physical game and there were a lot of injuries, I understand, I understand how. You can see it. But I tell them we don’t train that way and we don’t teach that way. “

This should create some bad blood between Penn State and Iowa before their next meeting. That won’t be until 2023 unless both teams make it to the Big Ten title game this year or next. Iowa (6-0) currently leads the Big Ten West division, while Penn State is behind Michigan, Michigan State and Ohio State in the East division.