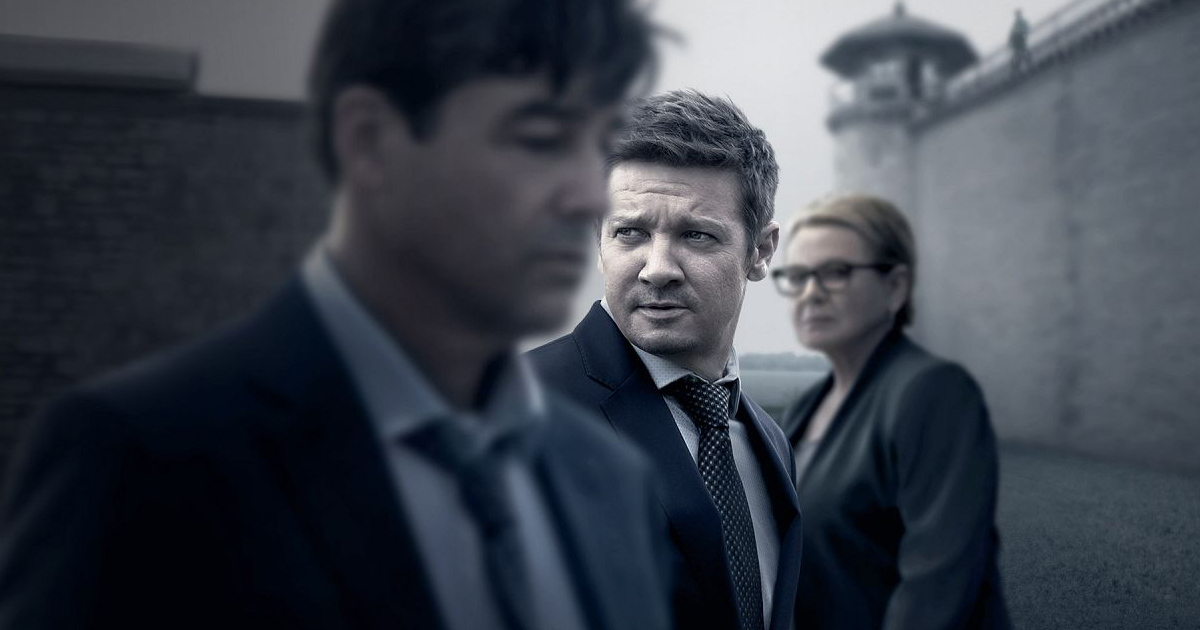 Sure, the whole world may be buzzing Hawk Eye on Disney +, but there’s another Jeremy Renner series that should be on your radar too. Paramount has released a new trailer for Mayor of Kingstown, a new drama series by Taylor Sheridan (Yellowstone) and Hugh Dillon (County Durham).

The ten-episode series will debut on Paramount + and will focus on the McLusky family: power brokers in Kingstown, Michigan, where the incarceration business is the only thriving industry. Tackling issues of systemic racism, corruption, and inequality, the series offers a stark look at his attempt to bring order and justice to a city that has neither. “I’m excited to delve into the tough and complex character of Mike McLusky (the Mayor of Kingstown),“Jeremy Renner said in a statement when he signed on to star in the series.”In a world forgotten by society, Mike serves as a flawed system of checks and balances. Taylor has brought to life a layered and poignant universe that is not only incredibly intriguing but also more relevant than ever.“Besides Jeremy Renner, Mayor of Kingstown also stars Kyle Chandler Diane Wiest, Hugh Dillion, Taylor Handley, Emma Laird, and Tobi Bamtefa.

Just passing by Mayor of Kingstown trailer seen above, the series seems to have great potential. He also has an extra talent behind the scenes as Antoine Fuqua (The blame) directed the first episode and is also serving as an executive producer. “When Taylor told me about Mayor of Kingstown, I immediately wanted to be part of it,“Fuqua said.”The series offers a comprehensive look at the brutal prison system where socio-political problems run rampant. Prisons are a world forgotten by the majority of the population, yet they represent a microcosm of society as a whole.“