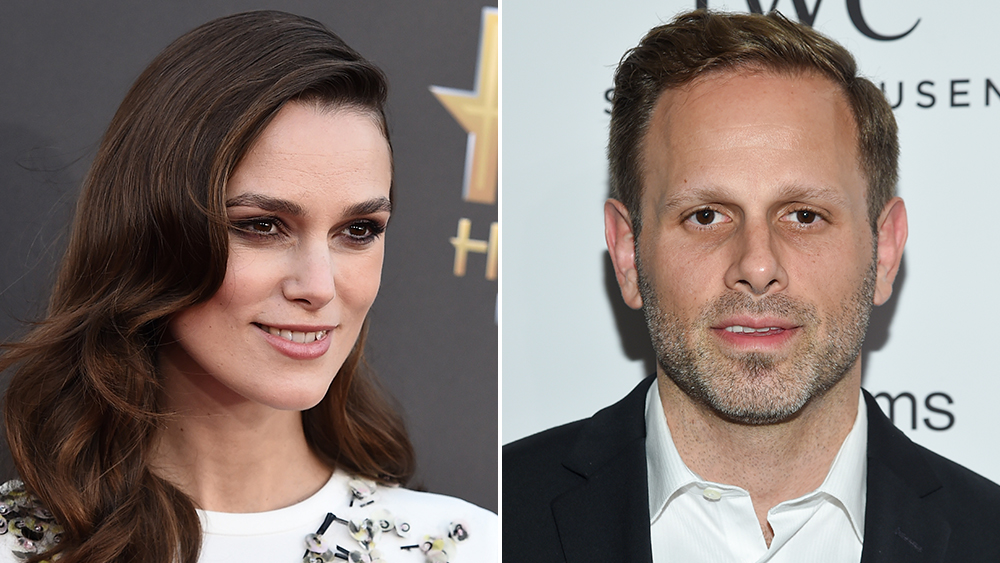 Based on the infamous Boston Strangler murders, this is the true story of Loretta McLaughlin, the first female reporter to connect the murders and reveal the Strangler’s story. She and fellow journalist Jean Cole defied the sexism of the early 1960s to report on the city’s most notorious serial killer and worked tirelessly to keep women informed. Loretta followed the story at great personal risk and uncovered a corruption that cast doubt on the true identity of the Boston Strangler. Ruskin, a Boston native, investigated McLaughlin and Cole by tracking down their families and their actual research from the early 1960s.