Jony Ive remembers, reflects on his relationship with Steve Jobs 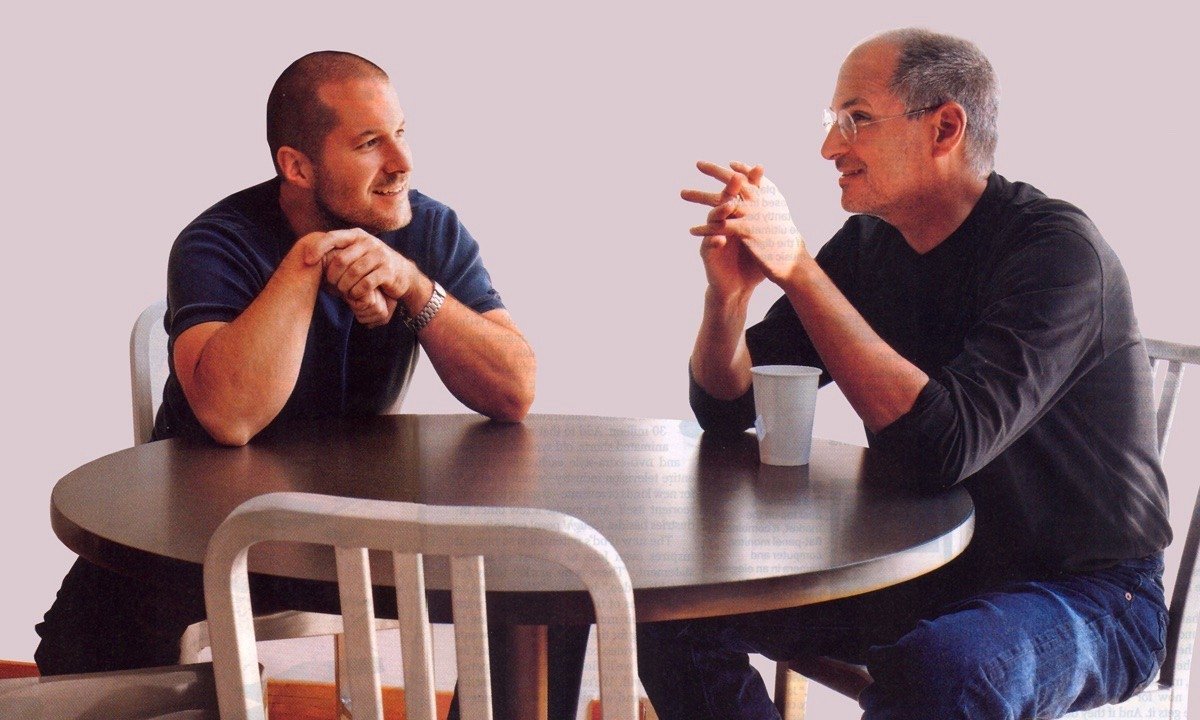 Former Apple chief designer Jony Ive has written a memoir of Steve Jobs, recounting his relationship with the late Apple co-founder and saying that he still thinks about him every day.

Jobs died at the age of 56 on October 17. 5, 2011. Shortly thereafter, Apple’s chief design officer, Jony Ive, delivered a eulogy for Jobs describing him as “my closest and most loyal friend.” On one piece on The Wall Street Journal Magazine On Monday, I noticed that he hasn’t spoken much publicly about his relationship with Jobs since then.

“My memories of that brutal and heartbreaking day 10 years ago are scattered and random. I don’t recall driving home,” Ive wrote. “I remember a hazy October sky and shoes that were too tight on me. I remember that afterwards Tim and I sat quietly in the garden for a long time.”

Although since then “he has hardly thought about Steve’s death,” I have said that he thinks about Jobs every day. “We worked together for almost 15 years. We had lunch together most days and spent evenings in the sanctuary of the design studio. It was some of the happiest, most creative and joyous times of my life,” Ive wrote. “I loved the way he saw the world. The way he thought was deeply beautiful.”

I have said that, for jobs, wanting to learn was “much more important” than wanting to be right. In that way, he wrote, the two were bound together by curiosity, which formed the basis of their “playful and productive collaboration.”

Apple’s former chief designer also noted how he has remained close with Jobs’s wife, Laurene. “We talk all the time, often about Steve, but rarely about my work with him,” he said.

“When their bright and inquisitive children ask me about their father, I can’t help it,” Ive wrote. “I can happily talk for hours describing the extraordinary man I loved so deeply.”

I also made a comparison between Jobs who left Apple in the 1980s to form NeXT and his own decision to leave Apple after 30 years.

“After almost 30 years, I left Apple, driven by my curiosity to learn and discover new ways to make a useful contribution. It is Steve’s powerful motivation that informed the name of my next adventure, LoveFrom,” he wrote.

I also remembered the last time he spoke to Jobs before his death in 2011.

“Steve’s last words to me were that I would miss talking together. He was sitting on the floor next to his bed with his back against the wall,” he wrote.

“After his death, I went out into the garden. I remember the sound of the latch on the wooden door as I gently closed it. In the garden, I sat and thought that talking often gets in the way of listening and thinking. Perhaps that is why we spend so much of our time together in silence. I desperately miss Steve and will always miss not talking to him. “

I have it complete piece on The Wall Street Journal Magazine is a poignant memory of the late Apple co-founder. It is worth reading.