Here’s how a $ 3,300 MacBook Pro can save you money, according to a Reddit engineer 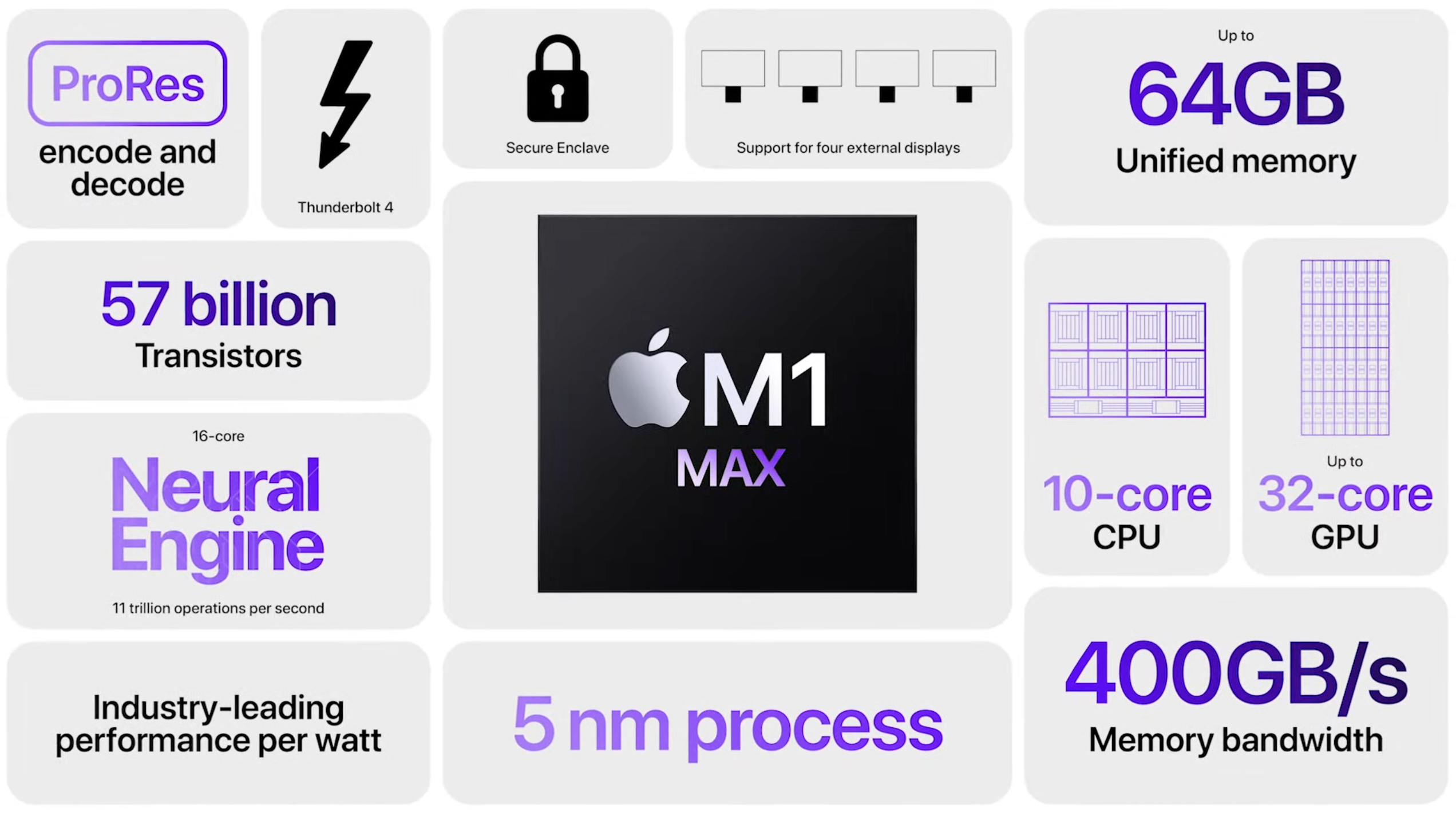 A few weeks ago, Apple released the MacBook Pro 2021 laptops, with the new M1 Pro and M1 Max chips. Laptops received stellar reviews for massive performance gains Bring the new M1 SoCs to the table. All the while, Intel kept pushing its desperate anti-M1 ad campaign, trying to steal Apple’s attention. But the fact is, people looking for a professional device were paying attention to the new MacBook Pros. Reddit is a place where people care about hardware meant to make their work easier despite the high price. That’s why a MacBook Pro tweet from a company employee went viral in early November.

Reddit staff engineer Jameson Williams said at the time that buying the expensive MacBook Pros would actually help save the company money in the long run, and that breakeven comes after three months for a team of nine. persons.

Following the reactions he got, Williams explained the math on the back of the envelope. in a detailed post on Reddit. In November, it concluded that spending $ 32,000 on nine M1 Max MacBook Pro laptops priced at $ 3,299 each before taxes would save $ 100,000 in productivity costs over the course of 2022.

We recently discovered that the new 2021 M1 MacBooks cut our Android build times in half.

TL; DR Engineering hours are much more expensive than laptops!

The M1 Max is the most powerful SoC available for the 2021 MacBook Pro. Apple recommends the upgrade for professionals who need more computing power for their typical workloads.

He explained that the example in the tweet did not represent a financial transaction. It was just an exercise to make a point. Pricey MacBook Pros will take a toll on a company’s budget in the short term. But the new laptops could help save money in the long run.

The Reddit engineer also explained productivity costs. While the performance of the M1 Max MacBook Pro is easy to measure, productivity has no benchmarks. But still, the M1 Max laptop could be a worthwhile investment for a company like Reddit.

Williams explained that the new MacBook Pros could help Reddit reduce wait times to develop its Android app. That’s because the MacBook Pro M1 Max is significantly faster than the 2019 Intel i9 MacBook:

For starters, I calculated that the average Android engineer spends 45 minutes waiting for builds every day. (More on this later). My colleagues and I compared our builds on different hardware. We observed that the new MacBook 2021 M1 Max finished a clean build from our Android repository in half the time of a 2019 Intel i9 MacBook. That means an Android developer could save about 22 minutes of build time every day.

This adds up, which can boost productivity for all developers, despite how expensive the new MacBook Pro might be right out of the box. In turn, this could generate savings for the company.

He recognized that there are other ways to optimize software development that could save money. But the investment in faster hardware would also pay off regardless of:

There is an old saying about being ‘wise with the pennies but dumb with the dollar’. Engineering departments sometimes fall victim to the adage, thinking they are ‘saving’ $ 1k per laptop while dozens of engineers are idle, staring at progress bars.

Developer time is almost always more expensive than hardware, as I hope I have shown here. If you extrapolate the results of this article to your entire department, you may find that a specific hardware upgrade saves you $ 500,000 to $ 1 million in productivity per year.

Reddit isn’t the only company that likes the MacBook Pro

Uber’s Mahyar McDonald said at that time that “all iOS engineers active at Uber are upgrading to a 16” MacBook Pro M1 Max with 64GB RAM, including new hires! We’re hoping for a faster machine. “The 64GB 16-inch version is the most expensive MacBook Pro you can get. That’s the model Redditor used in their example.

Separately, John Szumski from Twitter said: “I’m excited to roll out the fully loaded M1 Max MBPs to all of Twitter’s iOS and Android engineers! We are seeing improvements in both top-of-the-line performance and thermal throttling currently impacting our Intel builds. “

However, none of the executives calculated the cost savings as Williams did.