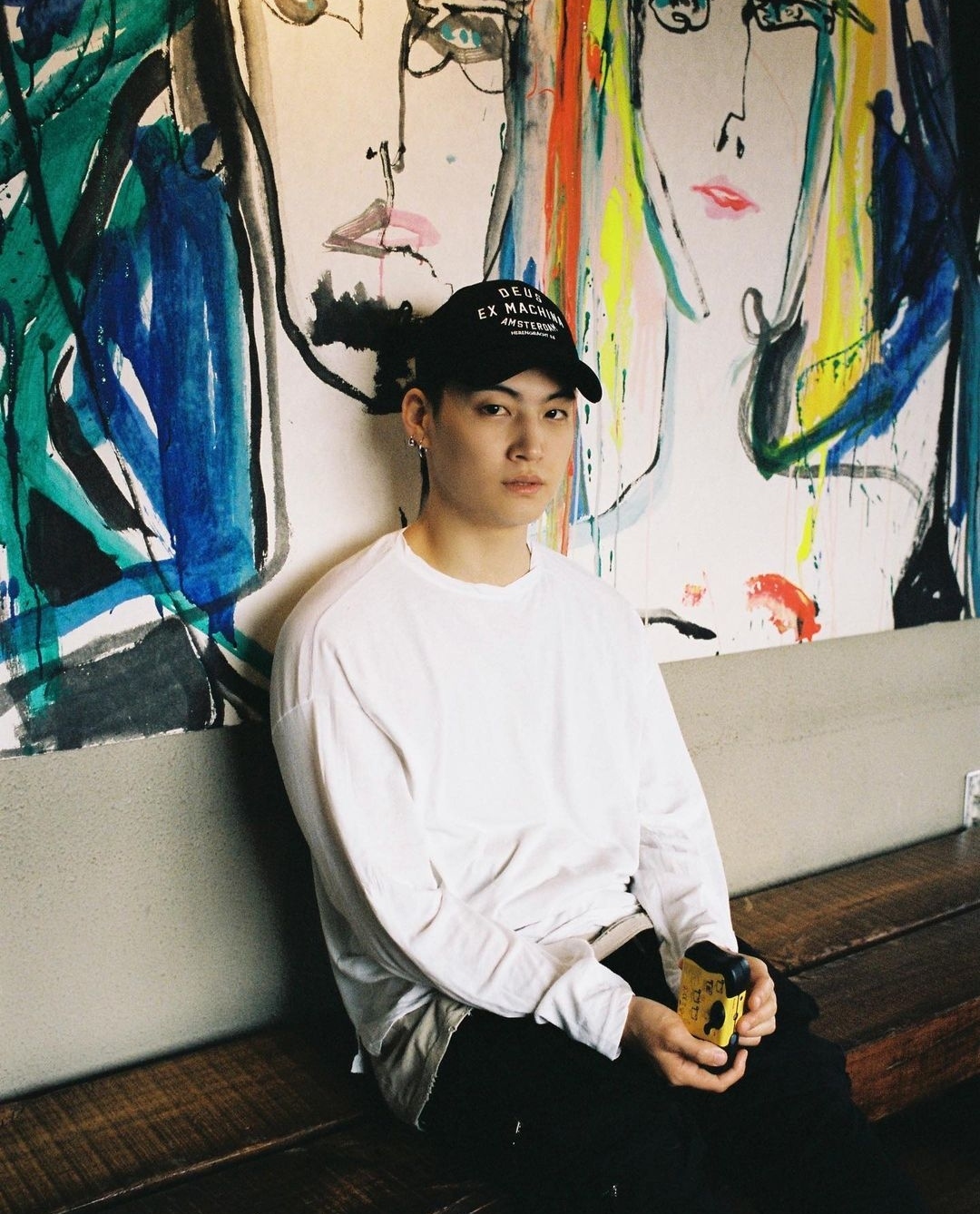 GOT7 has it all

Got7, formed by JYP Entertainment, is a South Korean boy band. The band consists of 7 members, JAY B, Mark, Jackson, Jinyoung, Youngjae, BamBam, and Yugyeom. The famous boy band debuted with their first EP “Got It?” In January 2014. “Got It?” it reached number one on the “Billboard World Album Chart” and also number two on the “Gaon Album Chart”.

The group’s live performances include martial arts tricks and street dancing, which also helped them gain a lot of attention. Recently, Jay B has officially released “SOMO: FUME”, his solo debut EP, and has also released a music video for “BTW”, the title track.

JAY B wants to show his unique musicality and acting

JAY B’s recently released project also features Jay Park, the famous rapper and co-founder of H1GHR MUSIC, on “BTW.” And it was produced by none other than Cha Cha Malone. High-profile K-pop artists g1ngr, KR & B singer JUNNY, and MAMAMOO’s Wheein also appear on “SOMO: FUME.” JAY B’s previously released single “Switch It Up” is also included in the extended playback.

GRAY, WOOGIE, and GroovyRoom also appear in Extended Playback as multi-track production partners. A bonus track, entitled “Paranoia”, is also included in the CD version of the project.

Since their debut, the boy band has come a long way, winning not only awards but also the hearts of the audience. Over the years, the group has released many hits; the good example of this is “Identify”, his first full-length studio album. Which, after the release, topped the South Korean charts.

The group’s eight EP, “Eyes On You”, was released on March 12, 2018 and the EP has sold over 300,000 copies. After spending 7 years of success with JYP Entertainment, the boy band left the agency after the expiration of their contract. And after all that, on July 22, it was announced that JAY B would be releasing their highly anticipated debut album in August.