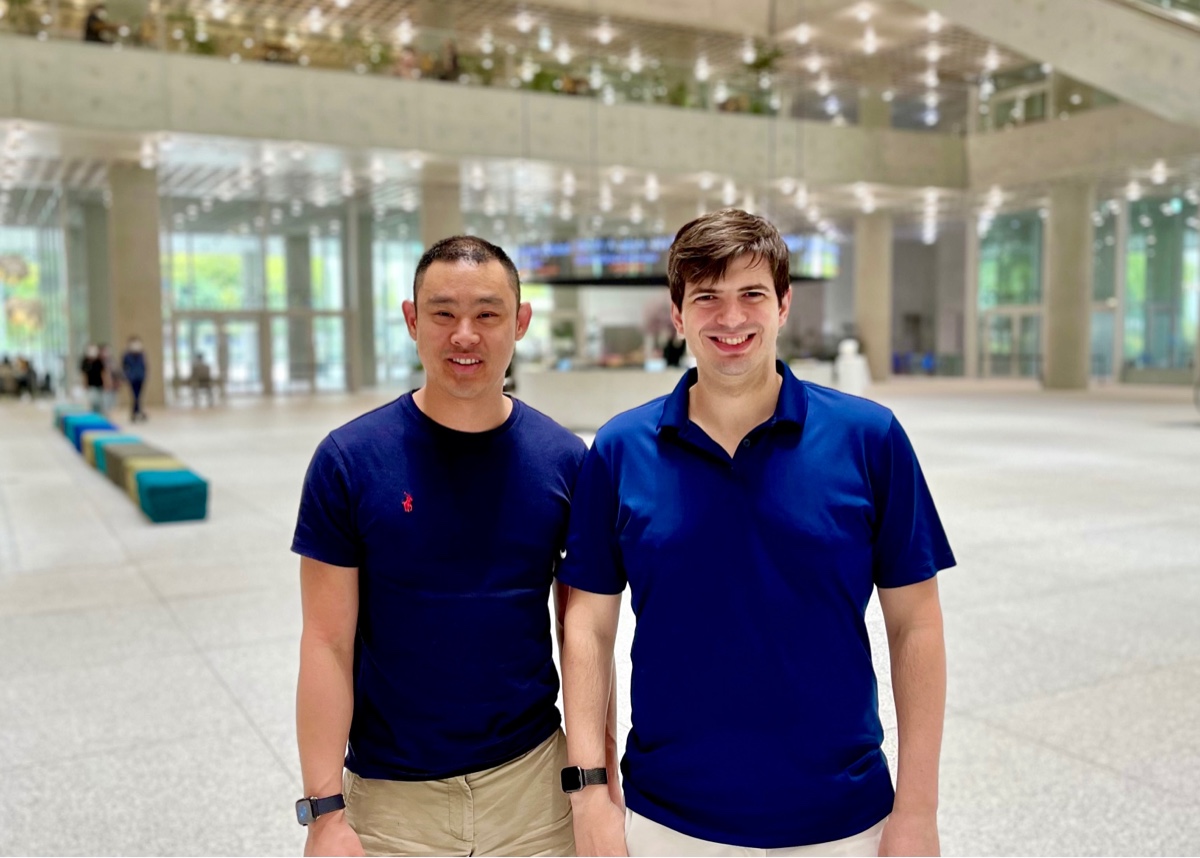 The technology: The company has just launched an open source project called Spice.ai. The software enables developers to create intelligent applications that continuously learn from real-time data and adapt through machine learning. The idea is to easily implement AI capabilities and avoid long development cycles. Possible use cases include optimizing grocery pickups, patient scheduling, or air conditioning, among others.

The take: It’s early: Kim and LeBlanc just started their kickoff trip this summer and they have no paying customers. But the company is worth keeping an eye on given the pedigree of the founders and early investors.

Aseem Datar, a former CEO of Microsoft Azure who just joined Madrona as a partner, said Spice AI “pursues a large and significantly important mission as the world sees more and more of these smart applications.”

“Building smart apps that deliver magical experiences leveraging artificial intelligence is still too difficult, even for advanced developers,” he wrote in a blog post. “There is a need to combine code with sophisticated data science to enhance the application and add intelligence to it, thus making it a” smart application. ” spice AI is on a mission to make this as easy as creating a modern website. “