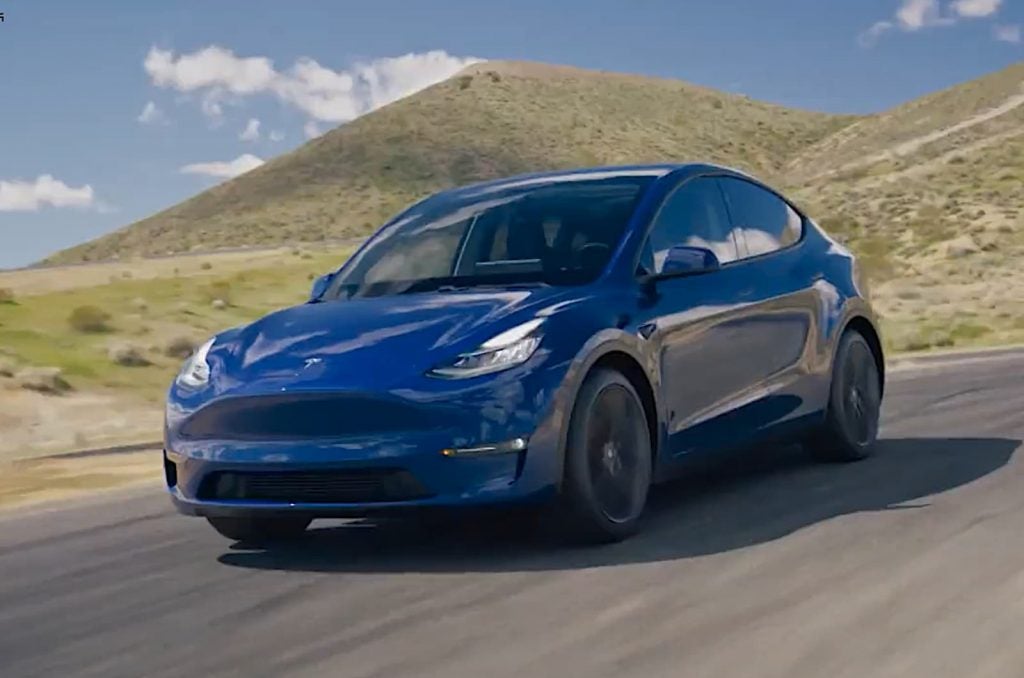 Battery electric vehicles enjoyed a record year, topping 2020 results of some 322,000 EVs basically in the first six months of 2021.

The final count was 434,879 EVs, an 83% increase compared to the 2020 results, Reuters reported. However, they accounted for around 3% of the total new vehicle market of 15.1 million units.

Tesla remains firm at the top of sales in the burgeoning battery-electric segment despite mounting challenge from traditional automakers like Ford Motor Co. and Volkswagen AG.

During what was a record year, the four Tesla models now on the market, Model Y, Model 3, Model S and Model X, took four of the spots on the list of 10 best-selling EV models compiled by TheDetroitBureau. .com.

But the list is very changeable. The Tesla Model S was once the best-selling EV, now it has dropped to ninth and is very likely to break out of the Top 10 this year as new vehicles enter the market. Additionally, a flood of new vehicles will hit the market this year, including the Ford Lightning and Transit EV, as well as new electric vehicles from BMW, Mercedes-Benz, Hyundai and Kia.

Meanwhile, Ford and Volkswagen, which posted negligible EV sales in 2020, topped the list with strong sales of new models, including the Mustang Mach-E, Volkswagen ID.4 and Audi e-tron. The Porsche Taycan also continued to attract wealthy buyers looking for a unique and environmentally friendly luxury vehicle.

Overall, the top 10 best-selling battery electric vehicles in the US in 2021 were:

Tesla’s totals were calculated because the company does not break down its sales by vehicle.

GM’s push toward EVs got off to a slow start

General Motors’ position on the list was severely affected by Bolt’s withdrawal. Sales of the Bolt stopped in August and fell 99.5% in the fourth quarter. The Bolt still finished fourth on the list and was on track to sell nearly 40,000 units before production closed.

The GM plant building the Bolt, outside Detroit, is now closed until February, and Factory Zero in Detroit is just beginning to ramp up production of the new GMC Hummer EV. GM also expects to begin building electric delivery vans at a plant in Ingersoll, Ontario, during 2022.

New entrants such as Rivian and Lucid are just beginning to ramp up production, as they face challenges such as semiconductor shortages and slowly increasing battery production.

Rivian revealed this week that it manufactured 1,021 vehicles during the final months of 2021. The company had promised to deliver a total of 1,200 vehicles. Chief Executive Officer RJ Scaringe informed investors that the company would miss its target and the company’s share price declined. Lucid has yet to announce any sales totals, an official told TheDetroitBureau.com.