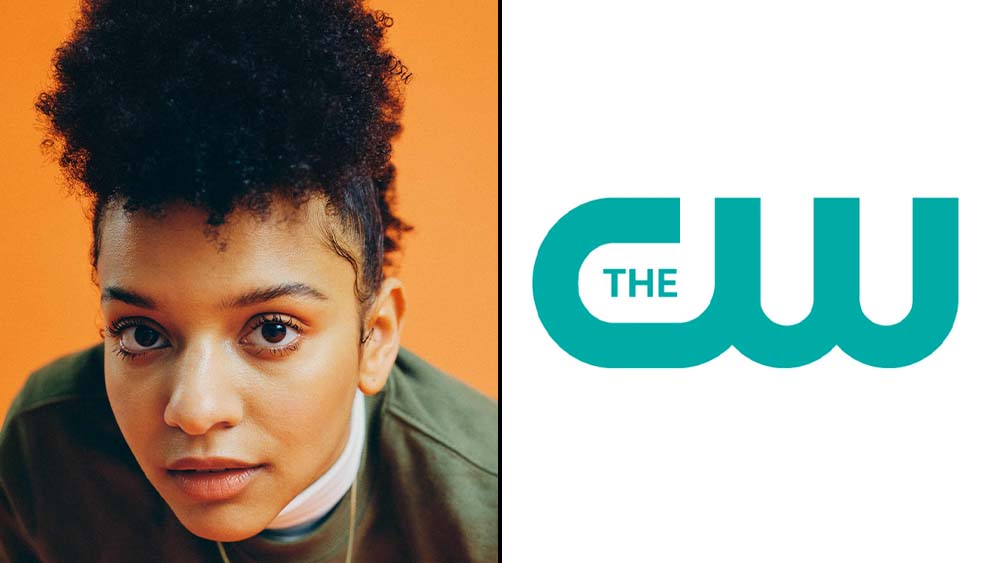 EXCLUSIVE: Djouliet Amara (Riverdale, The Porter) has joined the cast of The CW’s Superman and Lois as a recurring guest star in season 2.

Amara will play a new Smallville High student whose past is riddled with secrets.

Based on the DC characters created by Jerry Siegel and Joe Shuster, Superman and Lois is developed by Greg Berlanti and Todd Helbing, who serve as executive producers, with Sarah Schechter, Geoff Johns and David Madden. Todd Helbing wrote the script for the first episode, based on a story by Berlanti and Helbing. Lee Toland Krieger served as executive producer and director of the first episode. Superman and Lois is from Berlanti Productions in association with Warner Bros. Television.

Amara just finished work on the BET / CBC series The Porter. She will appear next on Paramount + Guilty party alongside Kate Beckinsale, which will premiere on October 4. 14, and like Nancy Woods on The CW’s Riverdale. On the big screen, he will work alongside Suki Waterhouse in the independent film. session.

She is represented by Esther Cohen at The Characters Agency in Vancouver and Chris Reid at Underground in Los Angeles.