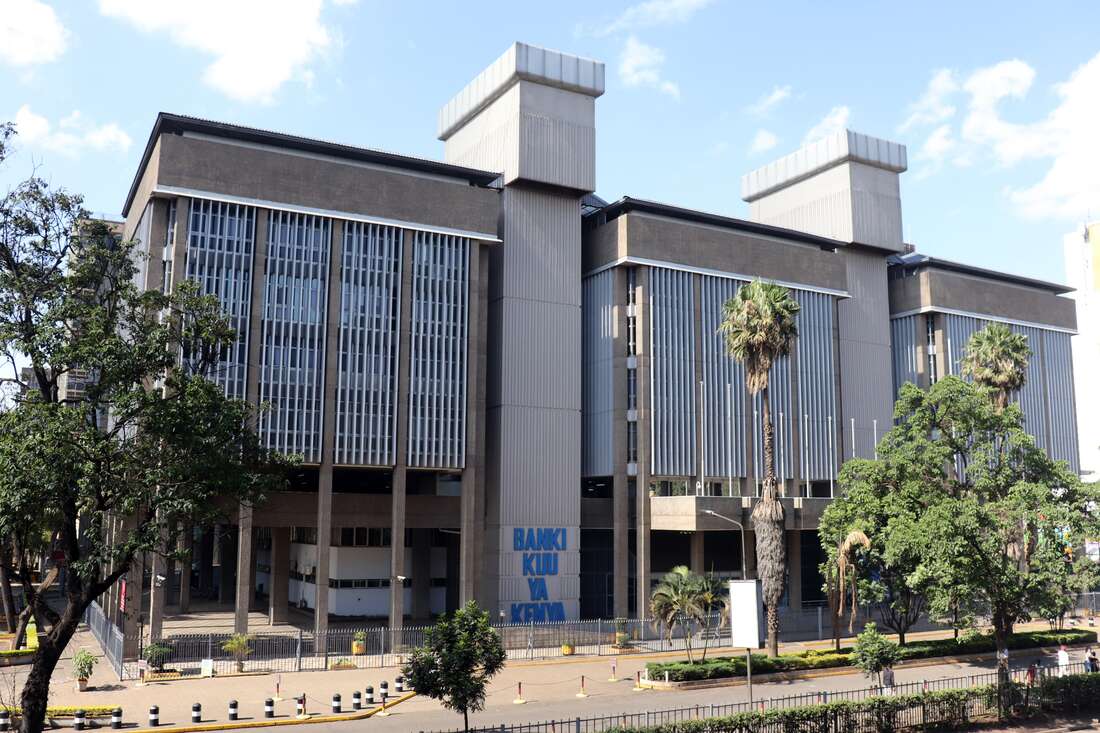 Dishonest digital lenders who share personal data of loan defaulters will be stripped of their operating licenses if Parliament passes the proposed changes to the law to curb the abuse of confidential records.

The National Planning and Finance committee of the National Assembly has added a clause to the Central Bank Amendment Bill 2021, which gives the banking regulator powers to revoke the permissions of digital lenders who violate the confidentiality of personal information to pursue to delinquent borrowers.

The proposed law aims to stem a trend in which some lenders resort to “debt shame” tactics to recover loans.

There are reports of debt collection agents going after borrowers by informing their friends and family using contact information gleaned from their phones or threatening to tell their employers.

“The bank may suspend or revoke a license by written notification to the licensee, if the licensee (digital lender) violates subsection (2A) or the conditions of the Data Protection Act or the Protection Act to the Consumer, “says the bill.

The Data Protection Law prohibits the sharing of data with third parties without consent and gives individuals the right to be informed when their data is shared and for what purposes.

Borrowers share personal information, including their professions and monthly income, when they sign up with digital lenders.

But in addition to searching for bad loans, digital lenders share personal information with data analysis and marketing companies.

The Central Bank of Kenya (CBK) has previously raised concerns about the abuse of borrowers’ personal data and has called on lawmakers to speed up legislation to establish regulation of digital lenders.

Lobbyists who had petitioned Parliament during the bill’s review also said that loan applications are private matters that should be treated as confidential information.

Digital lenders have charged borrowers with high interest rates, which rise as much as 520 percent when annualized, leading to mounting defaults and increasing numbers of defaulters.

Tala and Branch, some of the major players in the mobile digital loan market, offer annualized interest rates of 84 to 152.4 percent and 156 to 348 percent, respectively.

Market leader M-Shwari, Kenya’s first mobile-based savings and loan product introduced by Safaricom and NCBA in 2012, charges a 7.5% “facilitation fee” on credit regardless of its duration, which which raises your annualized lending rate to 90%.

The Data Protection Law also obliges companies to disclose to individuals and customers the reasons for collecting their data and to ensure that confidential information is safe from infringement by unauthorized third parties.

The CBK will also have powers to revoke or suspend the licenses of digital lenders that do not disclose complete information about credit facilities to borrowers, in accordance with the Consumer Protection Law.

There have been concerns that digital lenders do not disclose complete information on prices, penalties for default, and recovery of unpaid loans.

The Consumer Protection Law requires sellers to disclose to consumers all relevant information related to the purchase of a good or service.

The parliamentary committee also added a clause that will require digital lenders seeking licenses to obtain authorization from the Data Commissioner, highlighting the strict measures the state is considering to protect the abuse of borrower information.

The National Planning and Finance Committee endorsed the bill in August, paving the way for its passage.

The enactment of the law will make digital lenders operate under the same rules as commercial banks, including the need to seek clearance from the CBK for new products and prices that include loan fees.

The bill gives the CBK powers to oversee digital lenders for the first time and curb the high interest rates on digital loans that have plunged many borrowers into a debt trap.

Digital lenders will cap delinquent loans at no more than double the amount in arrears if the bill becomes law.

Dozens of unregulated microlenders have invested in the Kenyan credit market in response to growing demand for quick loans, where borrowers can borrow in minutes via their mobile phones.

Digital lenders without operating licenses will be unable to conduct business in an attempt to kick out rogue players amid concerns about unethical practices.

The world is not making the necessary changes to avoid climate collapse, finds a report | Climate crisis