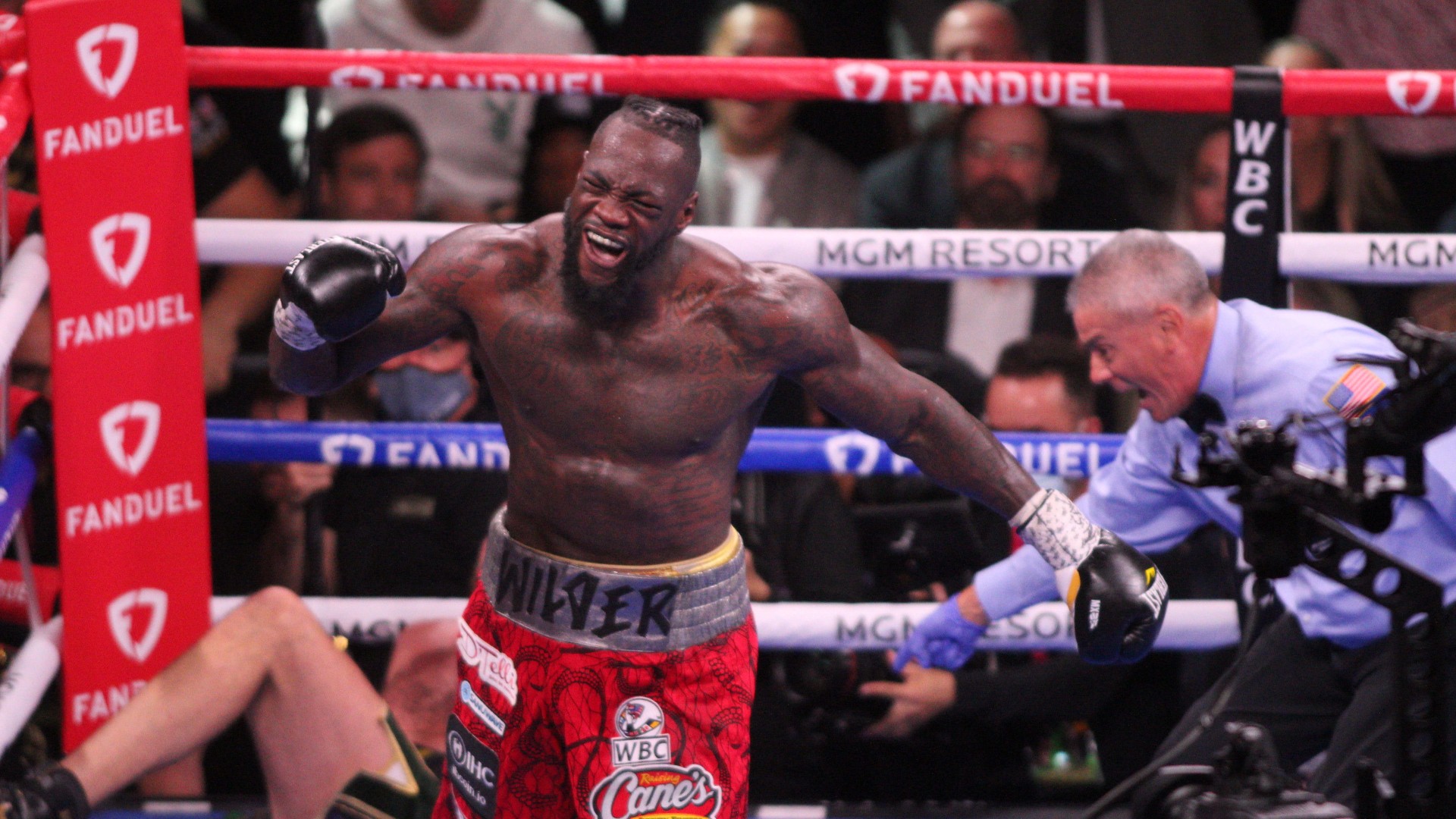 TO audio segment ESPN’s Ringside revealed Deontay Wilder said, “I don’t respect you” when approached by WBC and The Ring heavyweight champion Tyson Fury after their epic third fight on Saturday.

Fury, who defeated Wilder by knockout in the eleventh round at the T-Mobile Arena in Las Vegas, approached his opponent’s corner to offer respect, though Wilder replied, “No love,” as he proceeded to leave the ring without offer a message. fight interview.

“To be a top-tier fighter, you have to show guts and respect,” Fury told BT Sport Boxing. And he couldn’t do it tonight. That was it. ”

Wilder broke his silence with an Instagram post Thursday morning, congratulating Fury on his victory and “on the great historical memories that will last forever.”

Fury and Wilder contributed to one of the biggest heavyweight fights in history on Saturday night. The fighters combined for five knockdowns, including Fury’s 11th round right hook to end the fight, and they had several influencers and fans greatly affected by the fight.

That was one of the biggest fights I have ever seen.
# 1
# 2
And # 1 is undefeated coming in.
Congratulations to my friend and champion @Tyson_Fury
What a beautiful and tough performance.
What a heart “on the shield” @BronceBomber have.
Tonight both men inspired me🛡 # FuryWilder3

However, Fury and his group were very frustrated that Wilder showed no respect for his opponent on Saturday night. After the fight, Fury’s brother Shane Wilder said “he’s not a good athlete.”

After his third fight against Wilder, Fury could fight WBA, IBF, IBO and WBO heavyweight champion Oleksandr Usyk, who is expected to fight former champion Anthony Joshua after he exercised a clause of rematch after their Sept. 25 fight. Fury said before his fight with Wilder that he planned to fight interim WBC heavyweight champion Dillian Whyte in December, although it’s unclear if that will happen.

MORE: Time to discuss Tyson Fury’s place among the greatest heavyweights in history