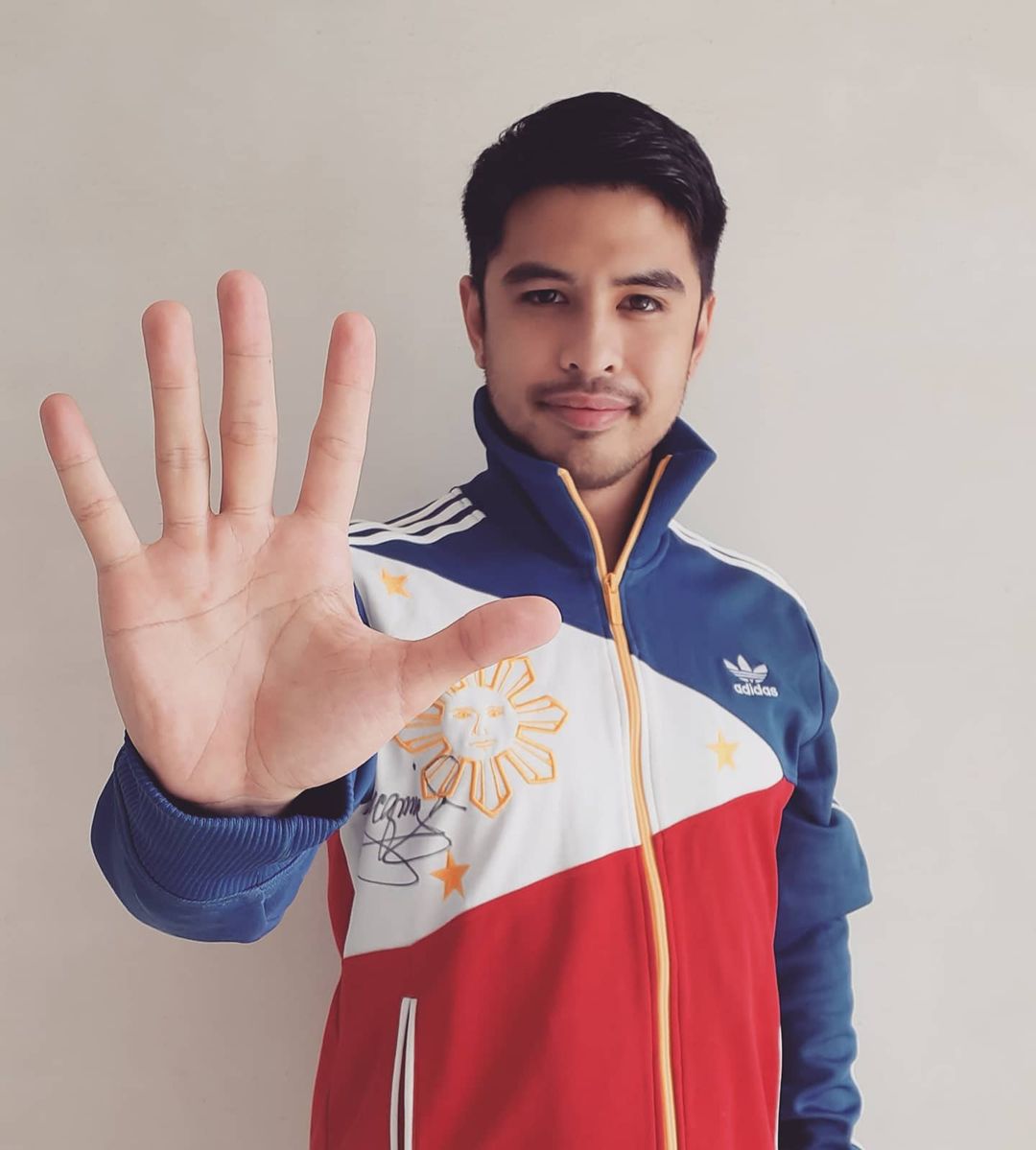 James delos Santos is likely to surpass his gold medal production last year as he continues his reign as the world’s highest-rated karateka.

With 15 events remaining, Delos Santos aims to win at least one more gold in any of those events and perhaps surpass last year’s loot before considering going head-to-head with an opponent again.

Already world No. 1 in the men’s open, Delos Santos, 31, added the # 2 Katana 2021 Intercontinental League title to his collection on Tuesday, his 35th for this year.

“I would love to go head-to-head again,” said Delos Santos, a bronze medalist at the Southeast Asian Games. “But right now, I’m still not focused on that.”

“I’m still one more gold away from tying my record from last year,” he said. “I think there are still less than 15 tournaments left for this year. I plan to compete in all of them. “

Delos Santos has established itself as the country’s gold medal machine in times of pandemic. He even earned a mention from the Philippine Sports Writers Association for his unusual feat.

“Right now, I’m still focusing on training and competing in virtual tournaments,” he said. “I still broadcast on Kumu. I don’t want to revolve my life around just one activity. It is good to be diverse. But let’s see how it goes. “

Before Tuesday’s victory, Delos Santos achieved consecutive wins in the Katana Intercontinental League # 1 and the E-Karate World Series. He felt that he could have improved his performance in 2020 if he had not lost several tournaments.

“I admit that I did not have a perfect streak this year. There were some tournaments that I missed and also losses, “he wrote on his Facebook page.