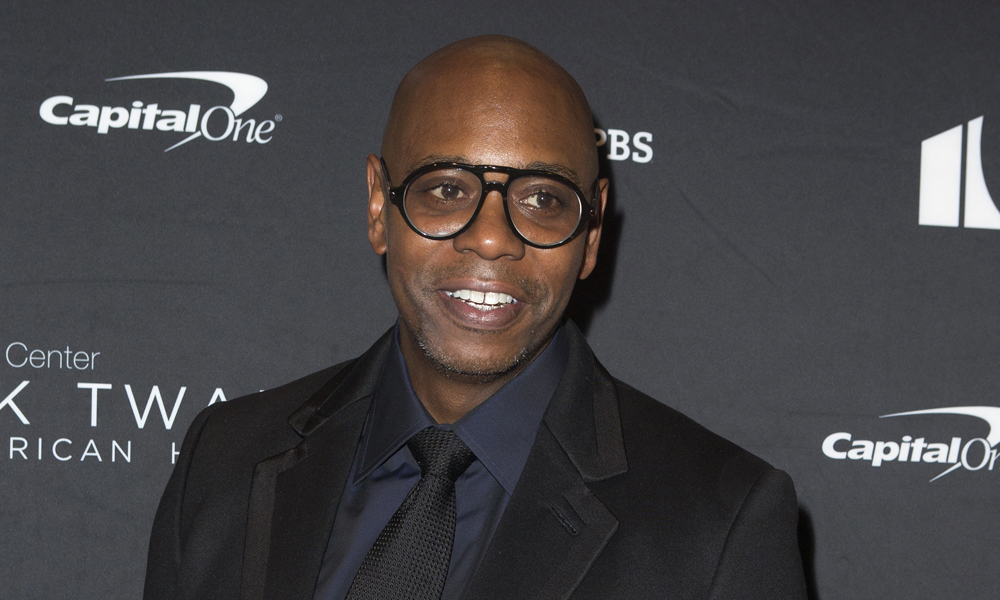 UPDATE, with trailer Dave Chappelle returns to Netflix with a new stand-up special, The closer. Emmy-winning director Stan Lathan, who directed all six of Chappelle’s Netflix specials, is also returning to direct. The closer, which premieres globally on Netflix on October 5.

Billed as “the sixth chapter,” the special concludes a body of work for Chappelle that includes The Age Of Spin, deep in the heart of Texas, equanimity, The Bird Revelation, And sticks and stones.

Chappelle has received five Emmys, including three for his Netflix comedy special. Sticks stones (2019) and Equanimity and the revelation of the bird (2017) and two for lodging Saturday night live.

Chappelle is a three-time Grammy winner for Sticks and stones, equanimity and the revelation of the bird, aNorth Dakota The age of the twist AND Deep in the heart of Texas.

Check out the trailer above.