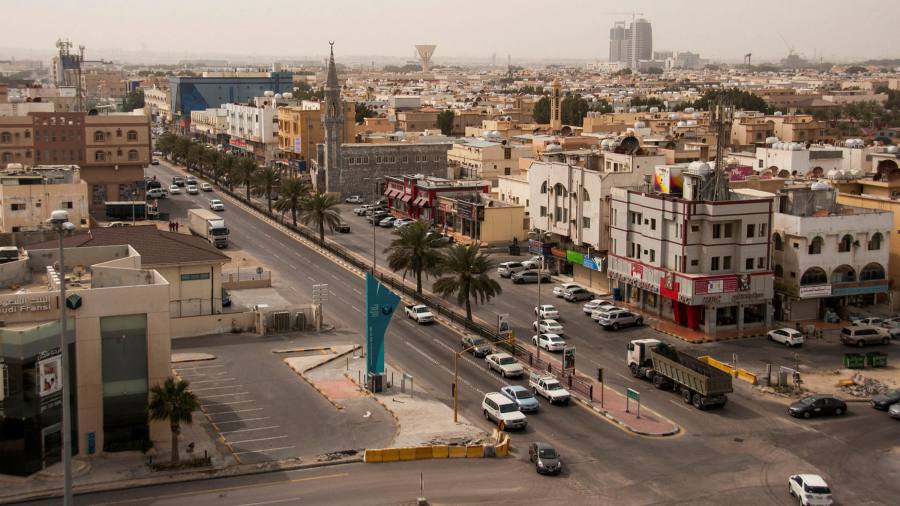 Dammam’s commercial court issued the final order on Sunday, which is expected to return 26 cents on debts of SR 27.5 billion ($ 7.3 billion) that were pending when the company went bankrupt in 2009.

“It has been a very long, costly and painful process, especially for the Algosaibi family,” said Simon Charlton, director of restructuring at Ahab. “The issuance of the final ratified order approving the agreement marks the end of one of the largest [and] longest disputes in the region. ”

Under the deal, Ahab will hand over more than 90 percent of its assets, including stocks and real estate valued at approximately SR5.2 billion, to be sold to pay off creditors. The company’s 19 partners, members of the al-Gosaibi family, will contribute SR2bn and retain most of the operating businesses, including a shipping company, a shopping center and a hotel.

Ahab will now work with authorities to lift restrictions on the assets and liquidate them to provide profits for creditors. Charlton said he hoped “meaningful distributions” could be made by the end of 2021.

The 12-year global saga pitted Ahab, one of the kingdom’s most prominent merchant families, against Maan al-Sanea, a relative by marriage, owner of the Saad Group.

The collapse of the Ahab and Saad groups in 2009, the biggest regional victims of the global financial crisis, raised concerns about corporate governance in the Middle East and the prevalence of “name loans,” the ability of opaque companies to obtain great loans using your reputation.

Creditors, including Saudi, regional and international banks, have been pursuing debt claims of more than $ 32 billion from both companies in court cases around the world, where both sides accused the other of fraud.

In 2018, a Cayman Islands court determined that Ahab and Saad were complicit in a $ 126 billion fraud described as one of the “largest Ponzi schemes in history.”

Charlton said Ahab appealed the sentence in the May and June 2019 hearings, but no decision has been issued.

Ahab and Saad Investment, a related but separate entity based in Cayman, have settled claims against each other to allow both to make distributions to creditors, he added. Ahab continues to file claims against Saudi Arabia-based Saad Trading.

The court began the restructuring process in May 2019, using a new bankruptcy law from 2018 that sought to modernize the operating environment and ensure fair treatment for creditors.

“This has been a difficult learning process for everyone and has seen a real evolution in the Saudi legal system that culminated in the new bankruptcy law,” Charlton said.

Share
Facebook
Twitter
Pinterest
WhatsApp
Previous articleCDC Recommends Open Windows and Fans for Indoor Holiday Gatherings
Next articleFauci emphasizes that immigrants are “absolutely not” responsible for the spike in coronavirus infections in the US.
RELATED ARTICLES
Politics

Angelina Jolie explains what drew her to Marvel’s ‘Eternals’