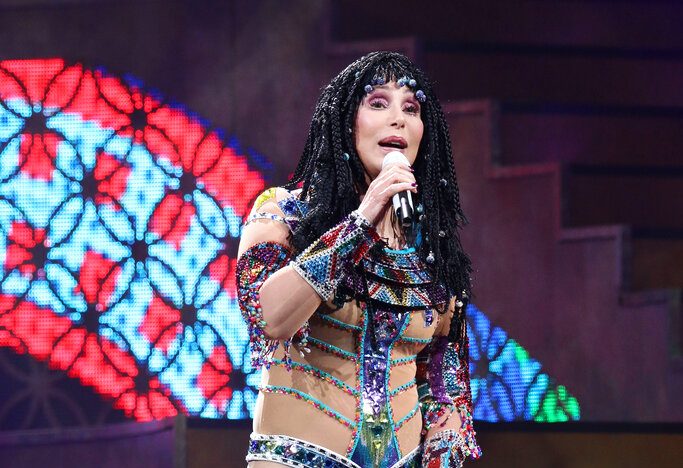 Cher filed a lawsuit today in Los Angeles against former Representative Mary Bono, alleging that she is illegally withholding royalties from the hits generated by Sonny & Cher in the 1960s.

Mary Bono, Sonny’s widow, is accused of depriving Cher of her share of royalties from hits like “I Got You Babe” and “The Beat Goes On.” The lawsuit, filed in federal court in Los Angeles, asks for $ 1 million.

Cher and Sonny Bono divorced in 1975, but agreed to split the proceeds from the songs they recorded as a duo.

Cher’s lawsuit alleges that Sonny’s fourth wife, Mary Bono, “has disposed of” Cher’s ownership of the rights and royalties, but does not specify how it happened.

Sonny & Cher were among the most popular pop singers of the 1960s and increased their reach in the 1970s with their hit variety show. Sonny and Cher Comedy Hour. Following their separation, Cher had a successful film career and had several pop hits on her own, while Sonny went into politics and became mayor of Palm Springs and later a Republican congressman. He died in a skiing accident in 1998.

Information from the City News Service was used in this report.